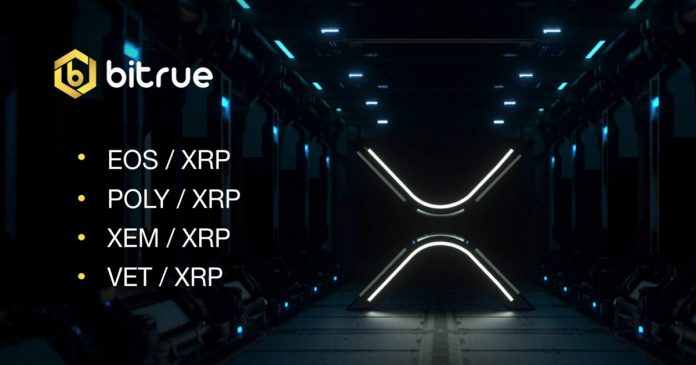 Good news for the XRP community: the cryptocurrency exchange Bitrue has announced that it will add four more XRP trading pairs by end of this month! The announcement from Bitrue on Twitter:

The addition of four more XRP trading pairs shows the growing support for XRP since it took over the number two position from Ethereum on CoinMarketCap. On December 24, Binance announced that they were listing XRP as a base pair on the platform. The trading pairs with XRP are TRX/XRP and XZC/XRP.

Interestingly enough: besides having XRP as its base currency, Bitrue is very generous towards user who hold XRP and Stablecoins on the exchange. Users receive a 7.3% annual interest rate for stablecoins held on the platform. For every 10,000 XRP put into the program at current rates users receive 2 XRP per day. 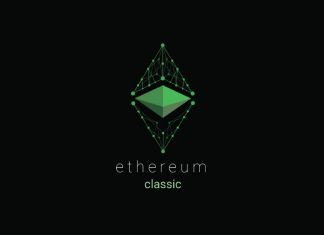 David Abel - April 24, 2020 0
Ethereum Classic has come out with several exciting updates this April. In a recent Medium blog post, it announced a successful update of its...

The Future of the Immersive Metaverse – GeckoCon