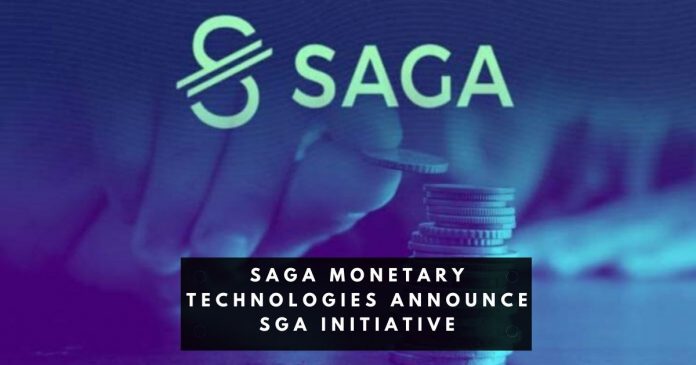 Saga Monetary Technologies announced the launch of its stablecoin, the SGA stablecoin.

The Saga Foundation revealed that the value of the SGA stablecoin is pegged to a basket of currencies. They include the US Dollar, the Euro, the Chinese yuan, the Japanese yen, and the British pound.

Founder and Chairman of the Saga Foundation, Ido Sadeh Man said that the foundation started to work on the SGA stablecoin last year. According to him, the company’s long-term plan involves two different goals. The first one is to provide a stable store of value. And the second — to make it a floating asset.

The foundation ultimately seeks to solve global regulators’ growing concerns about stablecoins. After all, most monetary authorities around the world think unchecked stablecoins pose a threat to the system. To that end, Man cited the Libra case saying: “Libra held an obvious intention to become massively adopted. This caused monetary authorities around the globe to say unregulated stablecoins could have wide and negative implications.”

Stablecoin pegged to a basket of national currencies

The abovementioned basket of national currencies acts as the stablecoin’s backup. At the same time, the Saga foundation ties the token value to bank deposits in currencies represented in the International Monetary Fund’s Special Drawing Rights.

Interestingly, Saga claims not to take profit from the token as it’s only acting as the issuer. Users interested in purchasing the tokens, can purchase it on the company’s website.

Going forward, the SGA’s issuance model reportedly plans to change the stablecoin from being pegged to a basket of fiat as soon as holders start purchasing and showing their trust.

Importantly, Man said that the SGA might become entirely unpegged. In this case, the value of the tokens depends on the quantity being held.

Quoting Man: “There’ll always be enough money in the reserve to allow the contract to purchase all SGA tokens. Although the price of SGA depends on the quantity of SGA in circulation at the time.”

What about regulatory requirements?

According to Man, the SGA stablecoin full adheres to the European Union’s know-your-customer regulations. As well as the anti-money laundering provisions. The stablecoin also agrees with the Financial Action Task Force (FATF) crypto asset guidelines.

Unfortunately, at the moment users in the U.S. won’t be able to use the stablecoin. However, Man pointed out that the SGA expects cryptocurrency regulations to evolve.

He said: “We only want to operate where there’s clarity concerning compliance. However, we hope that the U.S. regulatory picture looks clearer in the future.” 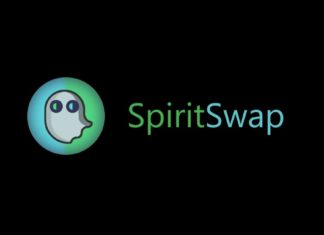 Racheal - January 25, 2022 0
Fantom network and several of its apps are in the limelight in recent times for all the right reasons. According to DeFi Llama, the Fantom-based...