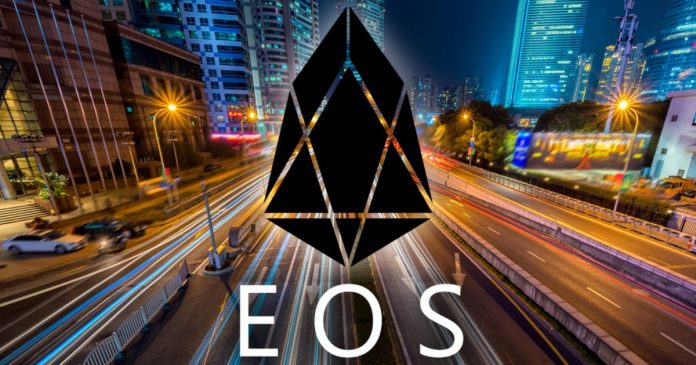 They aim to create a transparent platform that does not use hidden or secret mechanisms to push adverts and other such content to unaware users.

It is rather unsettling to search for something on Google and then find adverts for it appear all over your Facebook or twitter feed. Similarly, news feeds can become incredibly biased towards the opinions you and your closest contacts already hold. This often means that users are unknowingly living in a “Bubble”. There are of course ways to minimize this, such as advert blockers and opting out of various data collection programs, but it would, of course, be much easier if this was not necessary.

“The truth is, current social media platforms are designed to use their users”

Brendan Blumer, CEO of Block.one, suggested that we should “Just look at the business model. Our content. Our data. Our attention. These are all incredibly valuable things. But right now, it’s the platform, not the user, that reaps the reward. By design, they run by auctioning our information to advertisers, pocketing the profit, and flooding our feeds with hidden agendas dictated by the highest bidder. Voice changes that.”

Voice is being built on the EOS Public Blockchain, which runs on the EOSIO protocol. This will allow for full transparency; no hidden algorithms or invisible agendas. There is considerable competition in the Social media space, and I really like their motives. Whether the company’s focus on transparency will be enough is hard to decide at this early stage.

There has been much speculation about EOS these last few weeks, and significant price movement has followed. EOS and Block.One continues to move forward with new developments like Voice, but also making significant improvements like taking the EOSIO protocol to Version 2, as well as promotions like the addition of EOS to Coinbase Earn program. 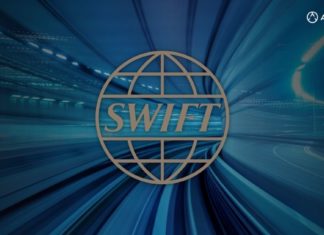 How Can CBDCs Improve the SWIFT System?

David Abel - May 26, 2022 0
The Society for Worldwide Interbank Financial Telecommunication, SWIFT, plans to connect several CBDC systems. They aim at simplifying the issues with cross-border transactions. The introduction...

Why Has Amazon Created a Metaverse Game?