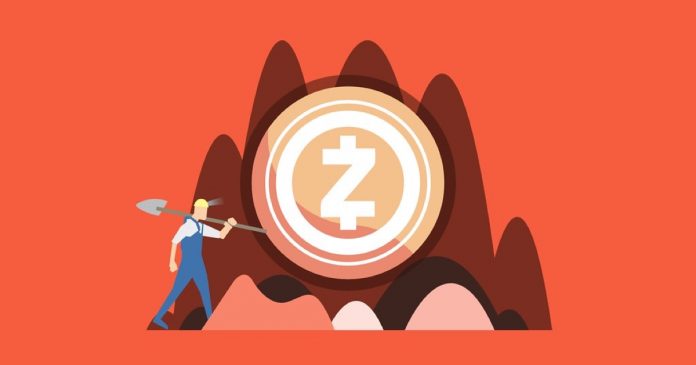 Electric Coin Company (ECC), the company behind privacy-focused coin Zcash (ZEC), wants to create a new protocol for Zcash with a sharding feature.

Speaking at the Zcon1 conference in Split, Croatia on Saturday, ECC senior engineer Nathan Wilcox spoke about the ambitious plans for Zcash. The creators of Zcash want the privacy coin to be able to handle “thousands or even millions of transactions per second” in the future.

To make it possible for Zcash to handle so many transactions, ECC is considering implementing sharding, a scalability solution that Ethereum developers also plan to integrate into the network in the near future.

Sharding is a mechanism for dividing data in the blockchain into more manageable parts, where nodes store only part of the data and rely on information from other nodes. In short: each node only maintains information related to its partition, or shard. Because of this, Sharding basically allows one to benefit from the computing power of more than one server. This allows noticeable performance improvements and overall speed enhancements.

Zcash is currently the 23rd largest coin by market capitalization with a market cap of $743 million. ZEC has seen its value decrease by over 2.49% over the last 24 hours, trading at $108.85 at press time, according to CoinMarketCap. 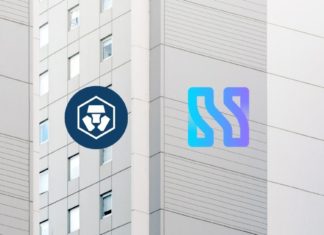