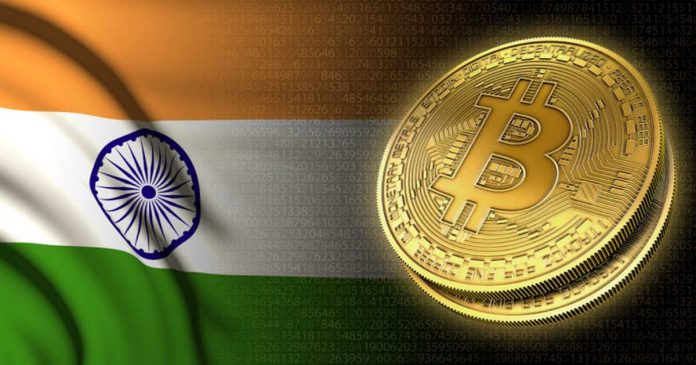 The recent comment by Anurag Thakur, India’s Minister of State, is highly confusing. He said that there is no law which explicitly prohibits crypto usage. In that case, what is the RBI’s directive all about? And why do you need a new law to ban it altogether?

India is known for its unfavorable stance toward cryptocurrencies. However, the latest statement by the Minister of State has completely confused the crypto realm.

According to the local outlet Inc42, Thakur had an exchange with an Indian MP, Dharmapuri Srinivas, at the upper house of its Parliament. The MP posed the following question: “Whether the government has taken note about the prevalence of cryptocurrency in the country and if any action is being taken against the persons who are responsible for running the cryptocurrency in the market?”

Thakur said, “no.” He noted that there is no specific law he can invoke. At the same time, the outlet says that he emphasized that even though it is not a crime it apparently still is. That is if these persons violate “preexisting laws, which can be enforced by entities including the RBI, enforcement directorate, and income tax authorities.”

Ban, ban and one more ban

It is great to hear that cryptocurrencies are technically (and rather mysteriously) not banned. But how does one treat the fact that they are? In summer 2018, Altcoin Buzz reported that the country’s central bank introduced a crypto ban which the traders were subsequently quick to circumvent.

An annulled directive by a state institution should be enough?

Apparently not. This year it turned out that the country is considering an additional crypto ban which might be even worse than in China. The recent leak of the proposed law shows its severity: It suggests that India is planning to ban all cryptocurrencies except its digital Rupee.

There are two questions here which remain unanswered. How come there is a need for another ban? And how can crypto not be an offense if the RBI has already banned it? More so, since Thakur cites the institution as a source of authority?

The answer to both questions is most likely the following. The crypto is not banned and yet it is banned. Just in case you were wondering: it will most likely be banned again. Only this time the ban will be so thorough that not a soul will have any doubts left.

Condolences to all the Indian traders out there.