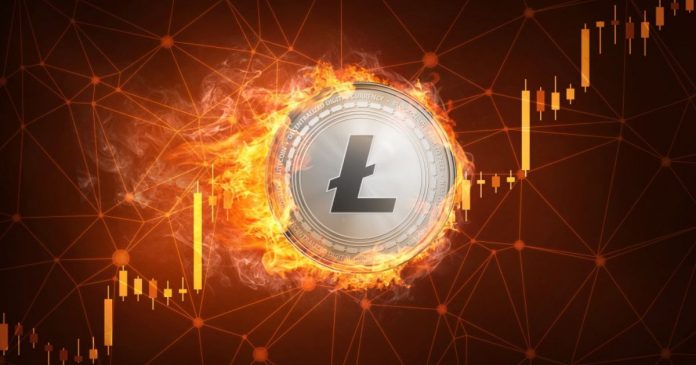 BTC is recovering after that dip and the altcoins seem to recover pretty well as we can see with LTC.

We are still in a bull market, with plenty of announcements to come and we will keep on moving up.

Why is LTC performing this well?

Well, LTC lost half of its value, and if you ask me… $74 was a bargain. Another reason is the upcoming halving, which is 2 weeks away. I expect LTC to perform really well for this reason alone. If I were to make a blind prediction, I’d say around $350 LTC is very much possible. 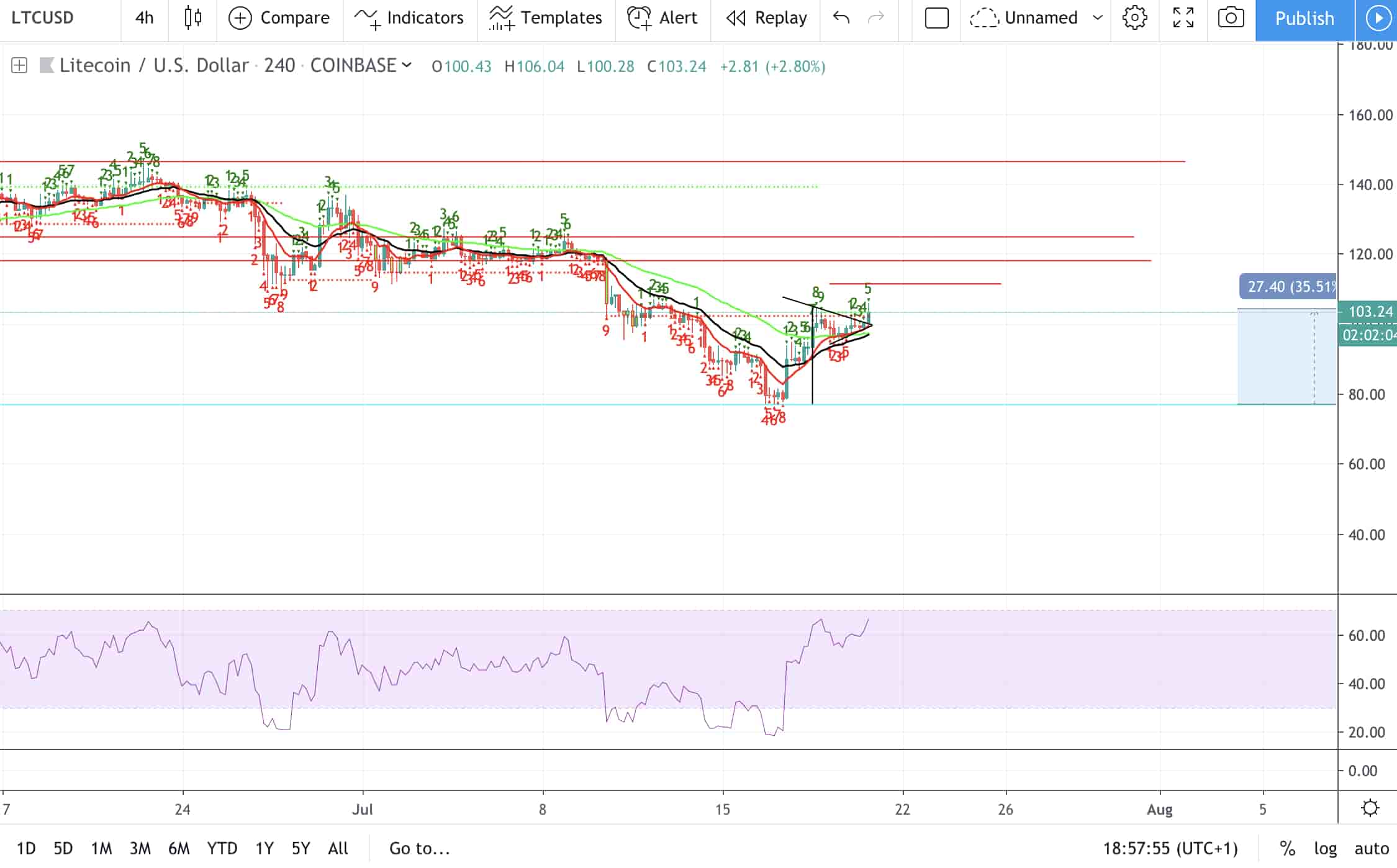 We have a bull flag formation on the 4-hour chart which already broke bullish, and we may also see a bearish RSI divergence soon because we had such a big spike. I’d expect a small correction once we hit around $111. Keep in mind that it may not happen due to the halving. 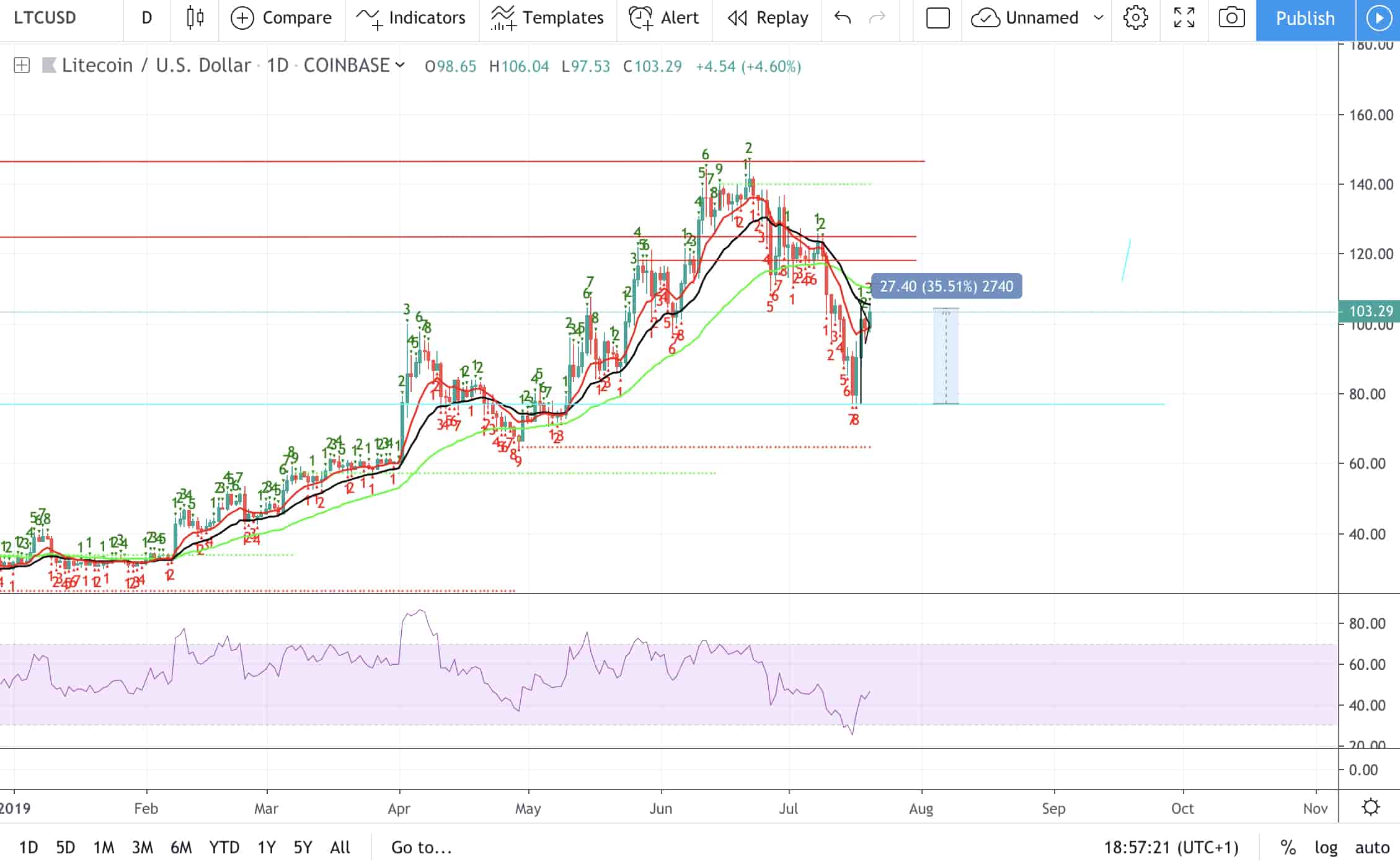 Moving on to the daily chart, we can see a rejection of the 20-day EMA, we are on a third TD count, and we also have plenty of room on the RSI. In other words, everything looks good.

In the short term, LTC may see a small correction(10-15%), or it may not happen until it fully recovers, only time will tell.

Please Note: This is not financial advice, it’s just me expressing my own opinion over the market. Please do your own due diligence before investing in such volatile markets. 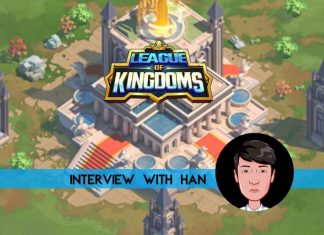 Ezekiel Ng - April 23, 2020 0
In this episode of ShardTalk, we interviewed Han, the head of growth strategy at NPLUS Entertainment Pte. Ltd. ShardTalk is the gaming interview segment that...