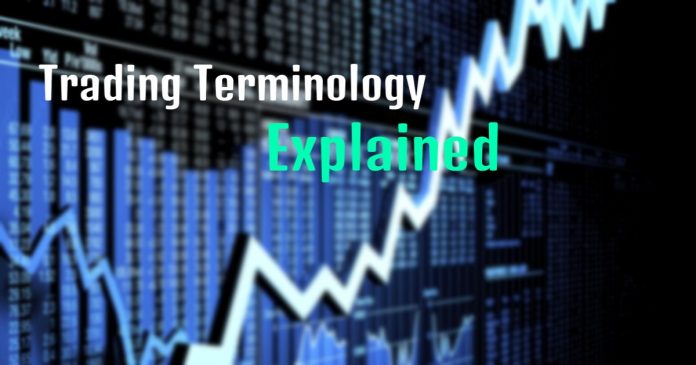 Trading terms can be mind-boggling to non-traders or people that just want to start trading. This article is dedicated to explaining what those terms mean.

The terms mentioned above can be used in Forex Trading, Stocks and Crypto markets. 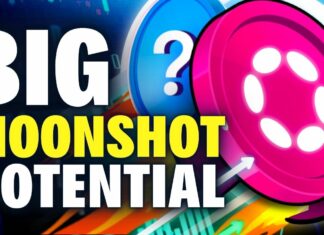 This Polkadot Project Will Make Millionaires

Stu L - November 16, 2022 0
Polkadot is breaking records. In its plans to become the world’s fasted blockchain, Polkadot recorded its highest level of development activity in the current...