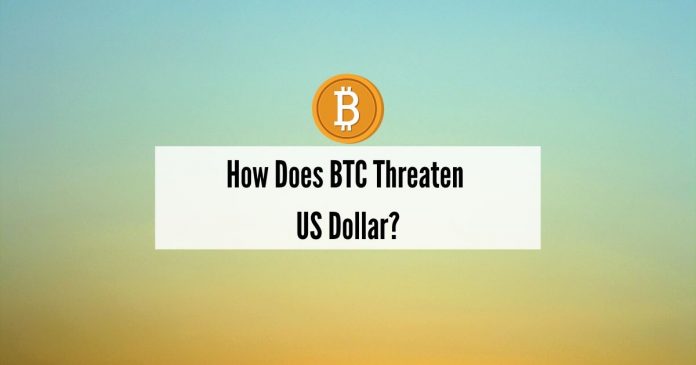 In the US, many are still wary of cryptocurrencies, including Bitcoin. However, it looks like the scene is slowly changing. While the congressmen are working on a crypto bill, there is one area where Bitcoin indeed threatens the U.S. dollar.

Treat: Cryptocurrency support strengthens in the US

In a recent article, we said that about 36% of small and medium scale enterprises in the US accept crypto payments. And the number might soon increase greatly.

On January 16th, a new cryptocurrency bill was introduced in Congress. Christened as the Virtual Currency Tax Fairness Act of 2020, the bill intends to sort out the taxation issues. After all, Bitcoin and other cryptocurrencies attract tax during each transaction. And this puts an unnecessary burden on the US crypto users.

The recent bill, proposed by US congressmen DelBene, Soto, Schweikert, and Emmer promises a tax exemption. As per it, the cryptocurrencies must be treated just like foreign currencies for taxation purposes.

In the previous version of the bill, the authors suggested that all transactions worth less than $600 should be exempt from tax. But the Virtual Currency Tax Fairness Act of 2020 proposes a different approach. As per the bill, the capital gains taxes will be exempted from tax only if the individual’s gains are less than $200. This would level the playground of crypto taxation with foreign currencies.

This is not the first time such a bill has been proposed. Earlier a Republican member of Congress proposed his versions of it.

Threat: How does crypto threaten the US dollar?

In spite of multiple problems, the US dollar still continues to rule the global economy and thus affect geopolitics. As per the recent Wall Street Journal post, the United States threatens Iraq to cease all its key bank accounts in case of non-cooperation. Therefore, multiple actors are searching for alternative ways of carrying out global financial transactions. Naturally, digital assets are a viable option.

This is where cryptocurrencies threaten the US Dollar’s dominance. After all, digital assets can help reshape the world order, providing authoritarian countries with a chance to promote their agenda. For instance, countries like Russia and China are aggressively forging ahead to create Central Bank Digital Currencies. And the prime motive is to weaken the US dollar global economic dominance.

Willingly or not, U.S. President Donald Trump has given bitcoin and cryptocurrencies some notable airtime in 2019. Thus, many people are now familiar with the concept. Moreover, POTUS candidate Andrew Yang and his supporters are open proponents of blockchain. This bodes well for cryptocurrencies and blockchain in the U.S. More so, if Yang manages to tread through the fierce competition and assume the post. All we need to do is wait and see. 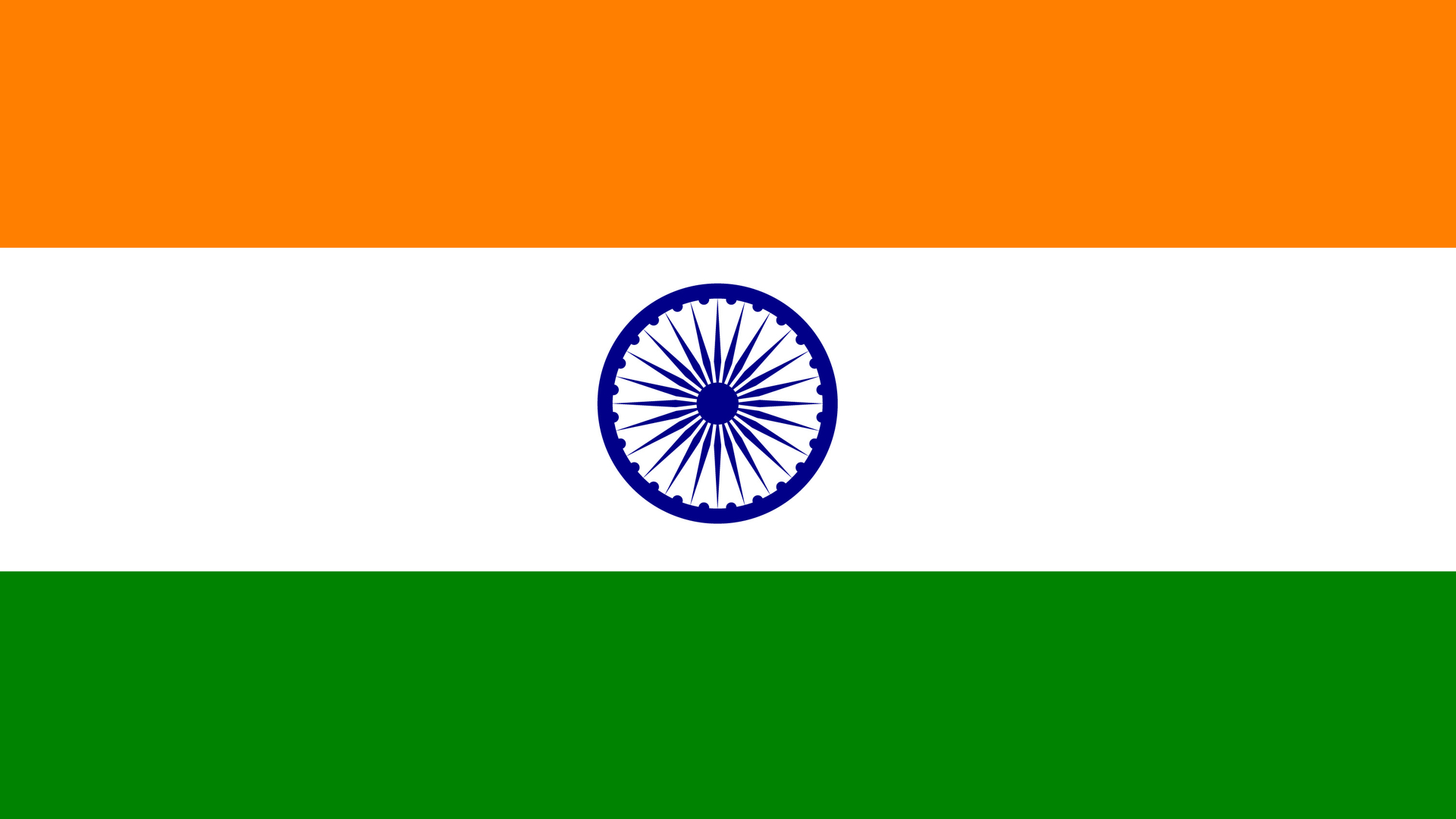 Lesia Dubenko - July 7, 2018 0
Following the Reserve Bank of India's (RBI) decision to ban virtual currency, local crypto traders have already found a way to circumvent it: they are introducing...