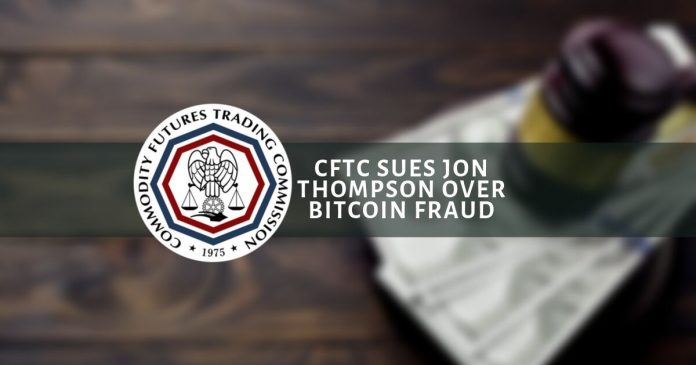 Jon Barry Thompson from Pennsylvania carried out a fraudulent scheme worth $7 million.

Bitcoin fraud is still rampant. According to a press release by the CFTC, Thompson convinced two unsuspecting individuals to send about $7 million. He allegedly told them that he will buy Bitcoin. But, like all frauds, he never did.

So what did he spend it on?

The indictment accused Thompson of enticing two unsuspecting customers. He convinced them to send about $7 million for the purchase of bitcoin. Making “false representations that he or the company” had the crypto readily available. He also assured them that it’s a safe scheme.

After obtaining the money, he sent it to “third parties” as a “payment” for bitcoins. Obviously, no payment took place. He was simply lying.

The US CFTC is now asking for “restitution, disgorgement, civil monetary penalties, permanent trading and registration bans, and a permanent injunction against further violations of the Commodity Exchange Act and CFTC regulations.”

The US CFTC Director of Enforcement, pointed out that “fraudulent schemes” affect the “integrity of new and innovative markets.” And added that “rooting out misconduct involving crypto-assets” is very important to the growth of the crypto industry.”

Unfortunately, no one will find out what he spent it on.

The crypto space is one sphere that has attracted a lot of unscrupulous individuals. CEO of OneCoin was also recently arrested and charged with conspiring to carry out wire fraud. In an interview, the FBI revealed a few things to look out for to avoid being a victim to fraudulent individuals. 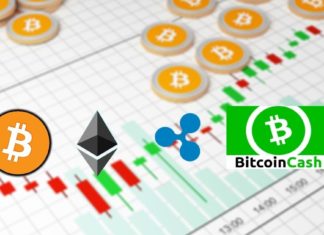 Bitcoin Price Hits ATH! How Will the Majors Perform This Alt...