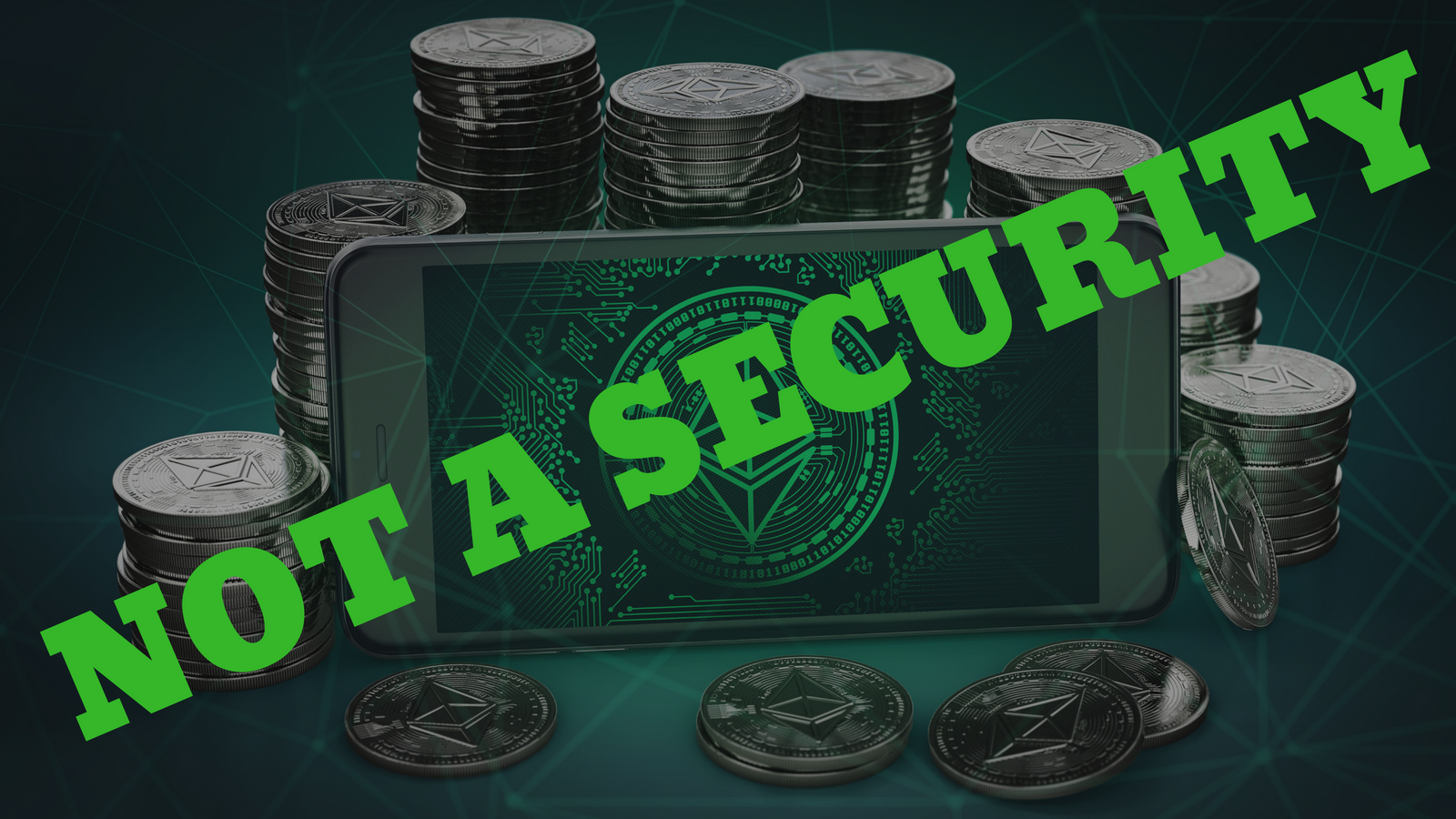 William Hinman, SEC director of corporate finance, confirmed during Yahoo! All Markets Summit, that Ethereum is not a security, reports Yahoo Market.

And neither is Bitcoin.

Particularly, the official told the audience that the agency which he represents, “doesn’t see a lot of value in treating ether today as a security,” explaining that the fact that there is no central figure or group responsible for Ethereum, and therefore “the assets may not represent an investment contract.”

Besides, in a pre-written statement today Hinman noted that “based on my understanding of the present state of ether, the Ethereum network, and its decentralized structure, current offers and sales of ether are not securities transactions.”

Thus by stating this Hinman confirmed SEC Chair Jay Clayton’s claim that digital tokens were securities, but cryptocurrencies were not. This means that it is not the name which determines whether an entity is a security, “but the way in which it’s sold, promised, and behaves is the key deciding factor.”

“Let me emphasize an earlier point: simply labeling a digital asset a ‘utility token’ does not turn the asset into something that is not a security,” Hinman also added. Besides, he also noted that one of the reasons why Ethereum is not a security is because its network is decentralized, just like Bitcoin’s.

However, according to CNBC, Hinman has not yet commented on the status of other cryptocurrencies like ripple XRP which is currently preparing to defend itself from being classified as securities.

He only said, “over time, there may be other sufficiently decentralized networks and systems where regulating the tokens or coins that function on them as securities may not be required.” 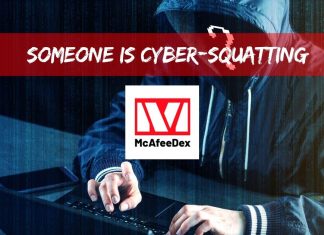 Someone is Cyber-Squatting McAfee DEX

Deepika Garg - October 23, 2019 0
A curious case of domain squatting was discovered by John McAfee. Hence, McAffeedex.com is redirecting to its close competitor “Binance DEX.”How did that happen? It...