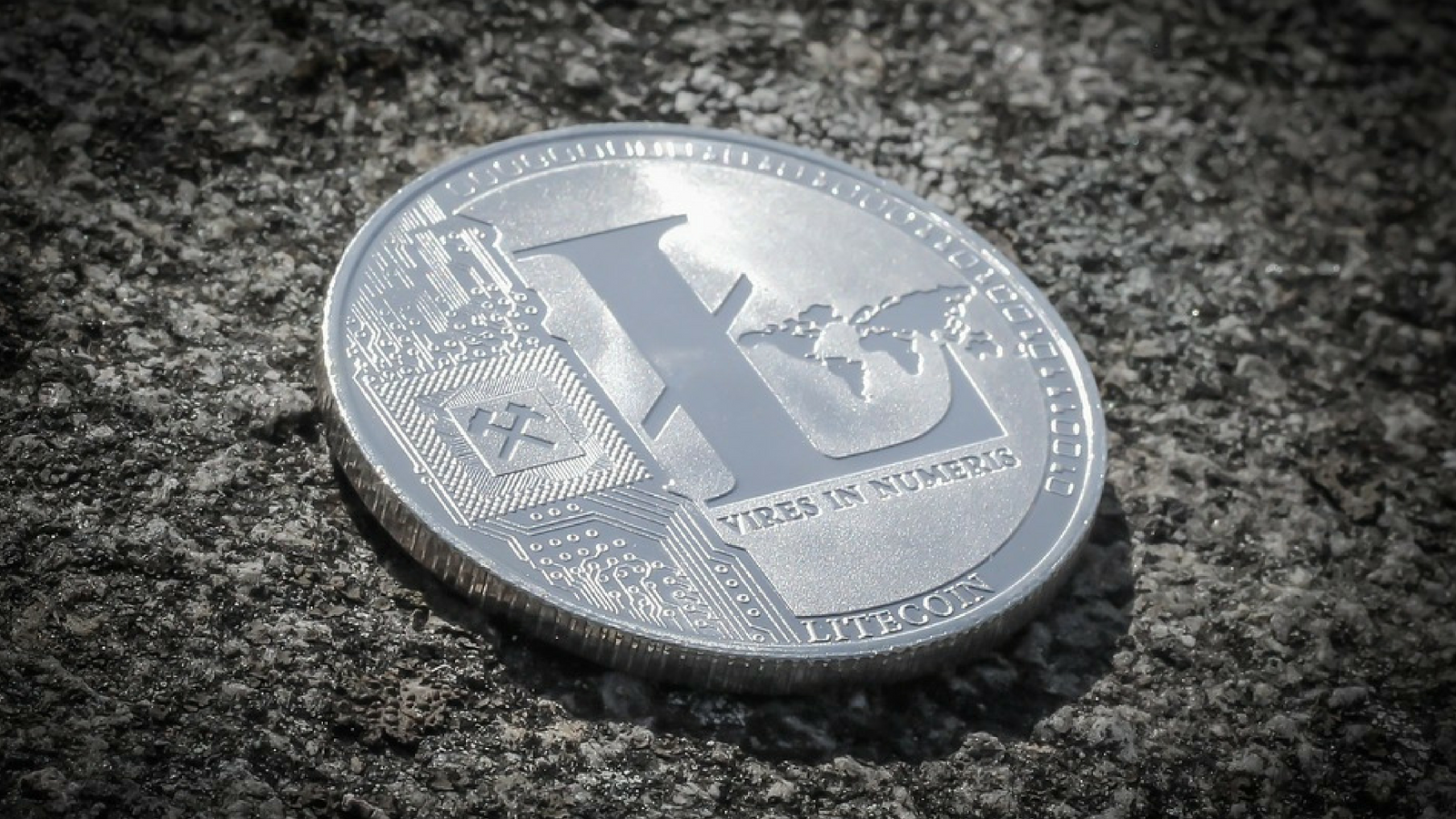 Charlie Lee, cryptocurrency veteran and founder of Litecoin (LTC), has revealed that he’s doing everything he can to push the price of Litecoin to new highs. According to Lee, the altcoin will soon reach a level far higher than the all-time price of $375.29.

Litecoin has plunged by 50% in January 2018, after reaching an all-time high of $375.29, and has not been able to recover. Of course, almost every coin in the top 100 on CoinMarketCap has fallen after the all-time highs in December and have not recovered since. Critics claim, however, that the drop of Litecoin has been so drastic and that the coin is showing no sign of improvement.

Charlie Lee fought back on Twitter after some critics descended on his wall to complain about the state of the coin whose present price is $83. Charlie Lee, amongst other things, tweeted:

“I’m trying my best to get LTC to $400 so people like you will stop shitting on me all the time. Who abandoned LTC?!”

Lee declared that Litecoin will soon return to an appreciable point and furthermore mentioned that the Litecoin Foundation’s mission is to advance Litecoin for the good of society and not to push the price. According to Lee, the foundation has nothing to do with the price, enjoining anybody to create a foundation that can help increase the price of LTC.

It has to be seen if Litecoin can get back to its all-time high, but the recent developments around Litecoin are a step in the good direction. Charlie Lee recently sealed a partnership with TokenPay which resulted in the Litecoin Foundation, an independent entity, gaining a 9.9% stake in Germany-based WEG Bank. Lee tweeted after the deal:

“Best case is that with this bank, we are able to create and deliver crypto solutions like debit cards, merchant processing, and other innovative solutions. However, even with a stake and influence at the bank, it’s not guaranteed that this will succeed. People have brought up valid concerns that we still need to work with and be approved by players in the current financial systems like Visa and SWIFT, but we definitely have a much higher chance of succeeding now that we own a stake in a bank with bank licenses.” 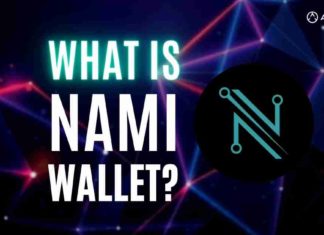 Camille Lemmens - September 19, 2022 0
Non-custodial wallets are important. We pointed this out on a variety of occasions recently. There are also many wallets that support a variety of...