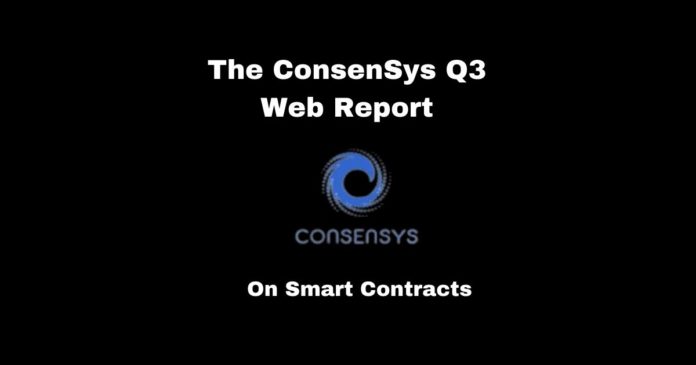 Smart Contracts are the backbone of blockchain. These contracts ensure that we do not need to trust a 3rd party. Top De-Fi smart contracts lock of over $10 Bn in Total Value. The launchpads distribute tokens of IDO projects through smart contracts. But can you trust the code? Let’s see what ConsenSys has to say on the subject.

The hackers were able to extract assets from 2 of the exchange’s hot wallets. Previously on August, 17th, Poly Network suffered one of the biggest hacks in the history of cryptocurrencies. $600 Million worth of tokens was hacked from the De-Fi protocol.

In fact, the alarming conclusion from both the above examples is that both Centralized and Decentralized Protocols remain vulnerable even after being audited. NCC Group did the protocol audit and CertiK did the Ethereum Smart Contract Audit of Poly Network.

So this raises questions about the poor security practices by the protocols and also the quality of audits conducted. Are the auditors responsible for not finding vulnerabilities?

Let’s check out this sample audit report from Quantstamp. 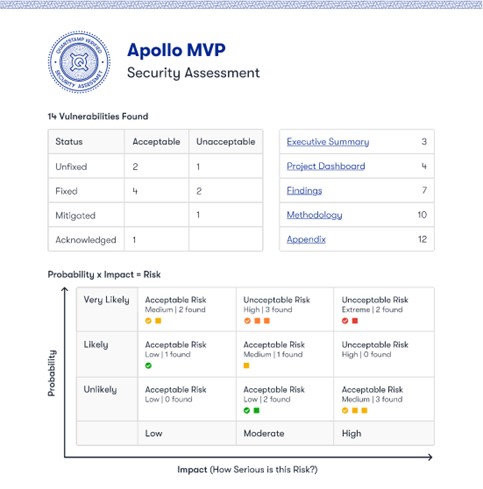 In the below example, Certik conducted an audit for a project called Safemoon. You can see they found 12 vulnerabilities. And Safemoon resolved none of them.

For more, the full report can be downloaded from this link.

The protocols also implement 24×7 live security monitoring tools. First, these tools scan millions of transactions per day and provide alerts that can include important parameters like

Secondly, they provide a quick way to identify hack attempts and fix problems. After all, thousands of attacks occur every day.

But is this enough? Just like the standard protocols, the audit protocols are also shaping up their offerings. Surprisingly, there is no proper standardization. And there’s a lack of a 360-degree (comprehensive) audit methodology.

According to the latest quarterly Consensys Web 3 Report, a security product should cover all these bases. In fact, each stage of the delivery cycle should go through audits. This methodology eliminates the current Ad-Hoc security audits that remain erroneous and is the current landscape. Consensys implements security solutions throughout the lifecycle of product development, starting from ideation and planning to Mainnet.

Ideally, the scope of audit now becomes broader and includes:

With better learning and understanding of the various types of vulnerabilities, the systems will mature more and we will be able to detect flaws in Security Layer 1 software. However, this will take time and will be gradual. Remember that we are early adopters. The early stages will always involve risks.

Read More: Test And Review Of The Blank Wallet 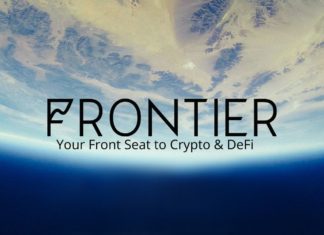 Why is Germany One of the Most Crypto-friendly Countries?