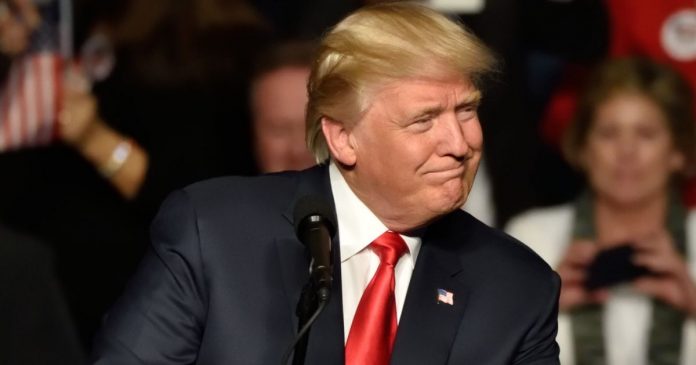 Donald Trump shared his view on Bitcoin and other cryptocurrencies this morning on Twitter. Apparently, he doesn’t like it.

The president of the United States is in the news again after tweeting about bitcoin and Facebook’s Libra.

It is obvious that Donald Trump doesn’t like Bitcoin as he says it is based on thin air. But the most obvious reason for Trump’s anger is probably the US Dollar. If bitcoin becomes a common household item, it will damage the US Dollar. The US Dollar can easily be regulated by the US national bank, but Bitcoin is more complicated and its more volatile. Donald Trump also claims that bitcoin is used for “Drug trade and other illegal activity” which also forms the basis of his opinion about Bitcoin.

Libra is also pointed out by Donald Trump as he says that if Facebook wants to become a bank with their Libra Coin, they will have to fill out documents for a bank license. By that also follow the regulations, just like other banks. Donald Trump usually protects all American companies in order to follow the statement “America first”. The Libra is also very unpopular in the banking industry, which you can read more about it here.

The tweets didn’t affect the market

Following the tweet, many crypto supports came to bitcoins aid, and despite the negative tweet from a very influential man like Trump, the price of bitcoin didn’t retrace as one could have expected. 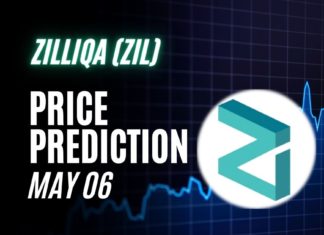 Anurag - May 6, 2022 0
Zilliqa is a public blockchain with no permissions that aims to provide high throughput by processing thousands of transactions per second. Zilliqa is based on...