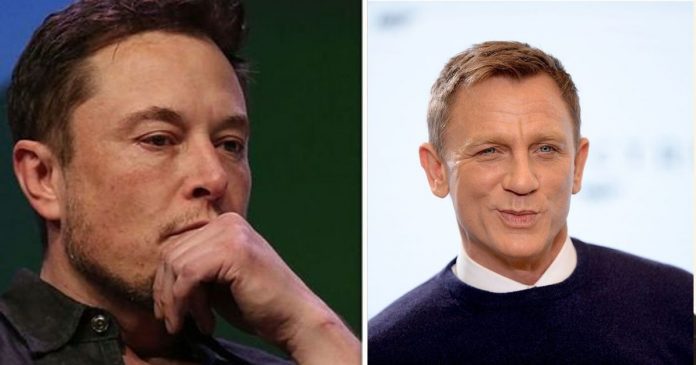 In a strange turn of events, a new cryptocurrency scam appeared on Youtube and other social media platforms. The scheme promised high returns and falsified endorsement from American billionaire, Elon Musk and Hollywood actor, Daniel Craig.

According to reports, the crypto scam is known as “Bitcoin Era” lured victims with tactics of including the names of Elon Musk and Daniel Craig. The scam was promoted through a Youtube video ad titled ‘Bond franchise comes to an end,’ which creates fake hype.

Besides, the upcoming James Bond movie titled ‘No Time to Die’ has been delayed due to the Coronavirus pandemic. Thus, the fake YouTube ad capitalizes and makes readers click on a link that relates to a cryptocurrency scam.

The next step leads readers to a post that shows Daniel Craig and how to make millions from home. This is where the crypto scam promises exaggerated returns on investments. As well as, promises of becoming an overnight crypto millionaire.

Notably, the fraudsters promote the Bitcoin Era as an automatic trading robot that generates huge returns automatically. The ad claims that the technology gets the support from tech giants Bill Gates, Elon Musk, and Richard Branson.

A statement said: “These tech geniuses have built multi-billion companies on solving complex issues like online payments, computing, and also transportation. Now, they’re tackling the global problem of wealth inequality by letting anyone no matter how rich or poor they are to make enough money to enjoy a happy and fulfilling life.”

Other reports state that YouTube declined to comment. But a person familiar with the matter said that the social media platform has removed the ad. 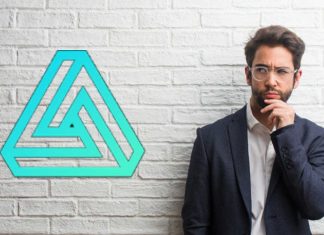 MaxiMine: a Crypto Discovery or an Opaque Undertaking?

Lesia Dubenko - March 26, 2019 0
Launched in August 2018, the Maximine token has become the leading performer of the month. However, what is the real deal behind it? Is it...