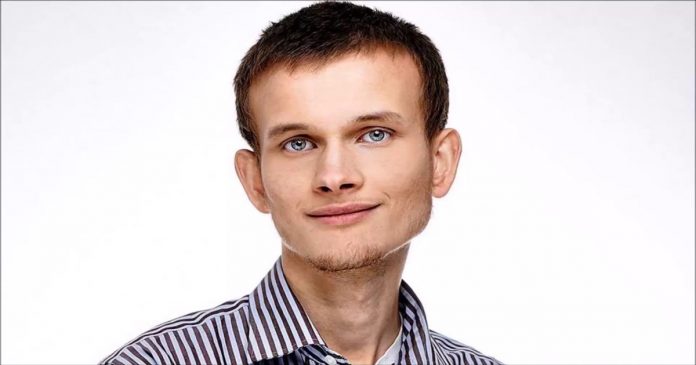 Vitelik Buterin, co-founder of ETH, is scrutinizing Bitcoin Cash and its blockchain platform. He believes that it could help ETH address its scalability problem.

In a new post made on the Ethereum Research site, Buterin argued that Bitcoin Cash could help do it. He outlined some of the advantages that the Bitcoin Cash network has to offer. They include high data throughput, very low fees, availability of the machinery “we need to verify Bitcoin Cash blocks inside of ethereum.”

At the same time, Buterin noted that BCH’s main weakness “is its 10 minute block time.” However, Buterin also emphasized that “there is active interest in the BCH community on strengthening zero-confirmation payments using techniques like Avalanche pre-consensus 40. If these techniques become robust for the use case of preventing double-spends, we could piggy back off of them to achieve shorter finality times as follows.”

Not everyone is happy

The crypto community did not react too well to Buterin’s proposal. Federico Tenga, who describes himself on Twitter as “just doing my part to make the world a cypherpunk dystopia”, for example, does not think highly of the initiative. He believes that the potential collaboration spells trouble for ETH. The tweet reads, “Lovely, ETH and BCH helping each other to collapse faster.”

Lovely, ETH and BCH helping each other to collapse faster

And yet this is not the worst comment out there. CEO and co-founder of blockchain consulting firm Catallaxy, Francis Pouliot, had more to say on the subject. To begin with, he called ETH a shitcoin (Arthur Hayes would definitely support this one). And qualified the attempt to partner with Bitcoin Cash as a failure.

The shitcoin $ETH has hit a three-year low versus Bitcoin. The founder has all but declared the project a failure today by proposing a humiliating bcash integration to delay the (yet unsolved) scalibility crisis.

Whatever the case, ETH is still aiming to implement its Ethereum 2.0 version. And it has received a lot of appraisal recently. Plus, Joseph Lubin, Buterin’s “partner in  crime” a.k.a the other ETH co-founder, claimed that the coin has scaled significantly and will continue to do so. 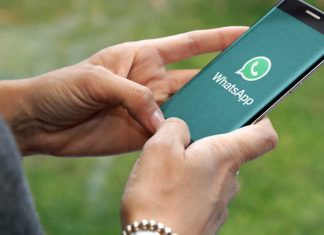 Litecoin and Bitcoin Can Now be Transferred on WhatsApp

Ifeanyi - May 20, 2019 0
The instant messaging platform currently enables users to make transfers of Litecoin and Bitcoin with the aid of a new bot. Users can also...