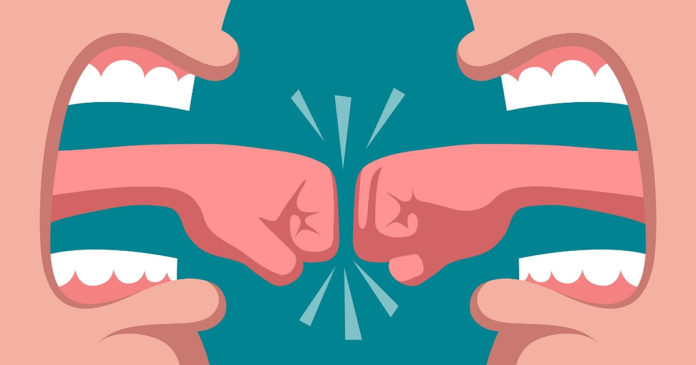 Justin Sun, founder of Tron Foundation, responded to statements that Jed McCaleb, the co-founder of Ripple and Stellar, made about Tron (TRX) in a Yahoo Finance interview.

Even the most respected and mature businessmen often get into various spats and feuds, and the cryptocurrency sector is no exception. Justin Sun, the CEO of the Tron Foundation, often finds himself in various arguments with other well-known cryptocurrency figures. In fact, earlier last year, both Justin Sun and Charlie Lee, the creator of Litecoin, traded insults on Twitter.

Apparently, Sun has now turned his attention to Jed McCalebb, in response to certain statements that McCaleb made regarding Tron in an earlier interview.

McCaleb keeps more of a low profile than many others, but he is easily one of the most respected figures in the cryptocurrency space. First, he is a co-founder of Mt. Gox, the early cryptocurrency exchange that infamously closed in 2014. He also helped to found the blockchain startup Ripple, and tokenization protocol. He is therefore associated with two of the largest cryptocurrencies by market capitalization, XRP and XLM.

In the interview, McCaleb spoke about the state of the cryptocurrency markets in general, and seemed to have an optimistic perspective. Specifically, he stated: “One of the nice things that comes with the market calming down—I still say it’s not a bear market—it means there’s less of that.”=

However, he clearly took a shot at Tron in the interview, as well, that took many by surprise, when speaking about the fact that the vast majority of projects were “bulls**t”. He stated: “Ninety percent of these projects are B.S. I’m looking forward to that changing. Things like Tron, it’s just garbage. But people dump tons of money into it, these things that just do not technically work.”

Justin Sun made it clear that he was not fond of McCaleb’s remarks, and cited some data to point out that Tron was the much better project. Sun quoted a user by the name of Misha Lederman, with the Twitter username @mishalederman, who pointed out that Tron was responsible for over 300 times the amount of transactions than Stellar on December 31, 2018. Mr. Sun elaborated in a tweet where he stated that Stellar Lumens wasn’t a “competitor at all”, and stated that Tron would surpass Stellar Lumens in market capitalization this year:

We don't think @StellarLumens is our competitor at all since they have extremely low transaction volume, centralized&non-democratic system and 0 Dapps. #TRON will take their place within 2019 anyway. #TRX $TRX #XLM https://t.co/kPuTIwiI0r

Sun even got a little personal with his next tweet. For those who don’t know, Tron acquired Bittorrent months ago, with plans to take advantage of the latter’s 100 million user base. Jed McCaleb helped to create a company named EDonkey in 2000 that offered decentralized peer-to-peer file sharing, but folded in 2002. Sun cited this failed company in his tweet, comparing the success of Bittorrent over EDonkey to Tron’s eventual success over Stellar Lumens. He tweeted: 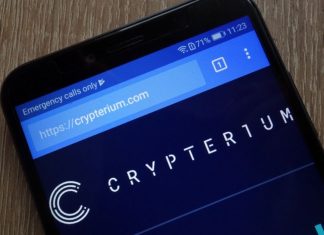 Ifeanyi - June 29, 2019 0
Barely two weeks after its launch, Estonia based fin-tech startup, Crypterium, has shipped over 4,000 cryptocurrency debit cards to users. This is according to...

Are These Altcoins About To Go Parabolic?