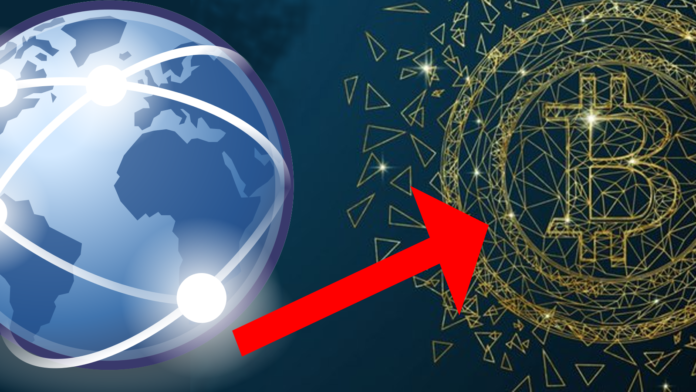 Benedict Evans, a general partner at a large Silicon Valley venture capital firm, Andreessen Horowitz (A16Z), has tweeted that crypto today has commonalities with the internet in both 1993 and 1999.

Crypto today has a lot in common with both the internet in 1993 and the internet in 1999. Huge potential with few of the use cases invented yet, combined with froth, scams and delusion. This makes it easier to dismiss (“useless AND a scam!”).

As you can see from Evans’ tweet, he believes that ‘froth, scams and delusion’ make cryptocurrencies easy to dismiss. This is often true across many new emerging technologies, including the internet.

He stated in later tweets,

But dismissing crypto as a useless scam is much like looking at Usenet, Cuecat and Boo .com and dismissing the internet. It mistakes applications for the enabling layer.

He likened the scams and failures to internet catastrophes and how although they may grab headlines, they certainly do not destroy the technology. Evans emphasized that although there are scams and heightened risks, this is a hallmark of emerging technologies. Therefore, this is not a reason for discounting them.

Evans also stated that the argument that cryptocurrencies have no use case is similar to the same argument about the internet in 1993 when only 3% of traffic was web-based. This argument that there is no use case also ignores the fact that crypto does have various use cases, many of which operate better than their counterparts. One example of this is the recent settlement of $194 million worth of Bitcoin that had a transaction fee of just $0.10.

One important emphasis that Evans repeated, was that crypto is not just about currency, its also about incentivizing certain tasks through rewards. This is a big component of the space and not all cryptocurrencies just function as a straight currency.

Crypto is still in its infancy, and although many people now see it as the future, there are still many that think its worthless. We need more high-level financial people like Evans to see and understand the worth of crypto and blockchain. 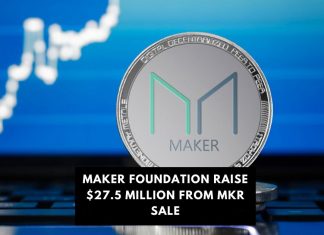