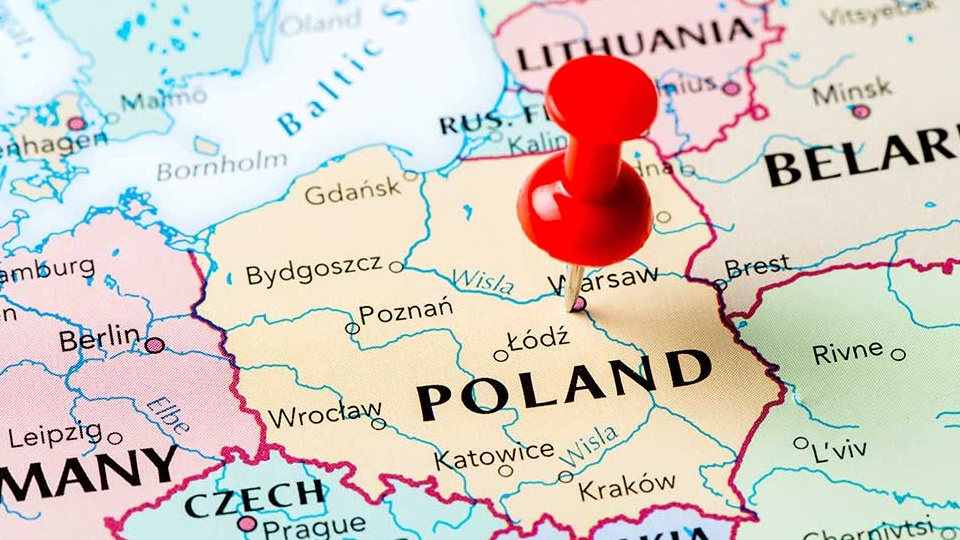 Polish investors have managed to convince the government that the “Civil Law Transactions Tax”  which wants to levy a tax on all cryptocurrency transactions, even if an investor has not made a profit is nonsensical, reports Forex News Now.

The Ministry of Finance decided it is necessary to review the existing law and plans to find out more about how digital tokens work: “a temporary abandonment of tax collection will allow for an in-depth analysis and preparation of system solutions regulating economic space, including in the tax context”.

“The Ministry of Finance has accepted the irrational effect of the PCC tax on cryptocurrencies,” said Deputy Finance Minister, Pawel Gruza, adding: “So far, the Ministry hasn’t done anything about the PCC, except for recognizing cryptocurrencies as property rights which automatically means obligation to pay the civil law transaction tax.”

The changes are expected to be publicized by June 15, 2018. However, the details remain unknown.

Polish investors have begun to fight for their rights in April 2018 when they created an official petition that has secured over 5 000 signatures: “We are demanding the release of the blockchain technology market and the abolition of all taxes related to this industry. We want to be active creators of this technology, not just its passive recipients in the coming years, from centralized Polish institutions or foreign entities.”

Before that, it was revealed that the Polish government spent $30 000 on social media campaigns which slander cryptocurrencies. Neither the Central Bank nor the chief financial regulator, the Komisja Nadzoru Finansowego (KNF), mentioned that they were behind these highly unflattering videos in which a Polish blogger, Marcin Dubiel, said he lost all his money after buying crypto. This, in turn, provoked negative comments from the Youtube viewers, like “you have sold yourself to the government.”

Despite the criticism, the Polish government aims to create and carry out more anti-crypto campaigns. 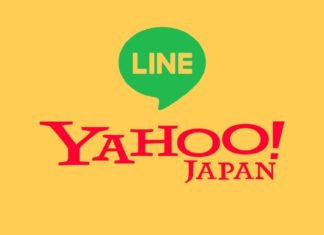