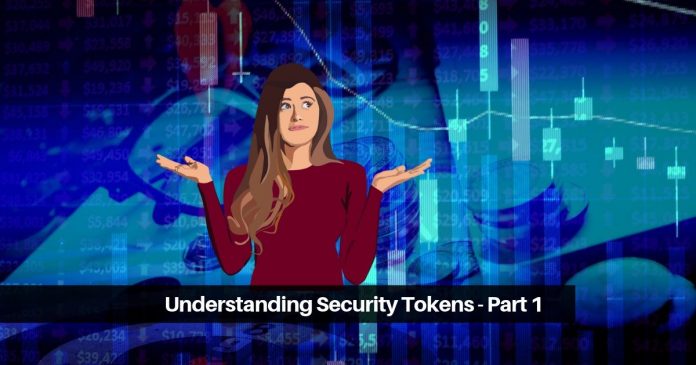 In Part 1, we will focus on developing our understanding of Security Tokens. Why are security tokens important? What does the current security token ecosystem look like? 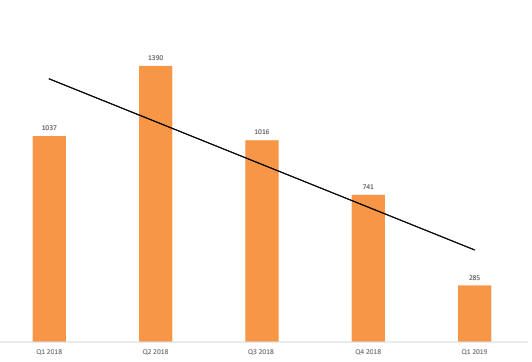 On the other hand, the number of STOs has risen meteorically in 2019. The growth of QoQ was over 130% in Q1 2019. Security Tokens seem to become more and more popular. 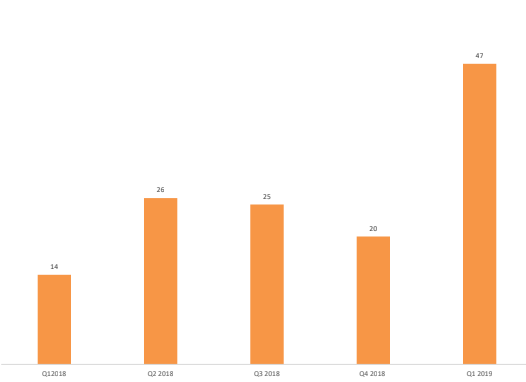 What are Security Tokens?

ICOs all share the same problem. Factually, there’s no relationship between the token’s value and the company’s current state. Enter Security Tokens. In the traditional world, securities represent:

In 1946, two Florida-based corporate defendants sold real estate contracts for land with citrus groves. Then, they decided to lease the land via a service contract back to the defendants. The latter would then harvest, pool, and market the citrus. However, this was deemed illegal by the U.S. Securities and Exchange Commission (SEC). This famous case, known as SEC vs W. J. Howey Co. laid down the foundation for the famous Howey Test. The SEC uses it to determine whether a certain transaction is an investment contract. The Howey test contains the following criteria:

Moreover, if a crypto token passes the Howey test, then the SEC (or another regulatory body) qualifies it as a security token. As a result, they’re subject to federal securities and regulations.

How did the SEC enter the crypto scene?

The DAO made them to. It was a digital decentralized autonomous organization. It was also a form of investor-directed venture capital fund. In May 2016, The DAO raised $150m during a crowdfunded Token Sale. However, in June 2016, hackers stole $50m from the DAO fund. This heist gravely affected the price of ETH: it dropped by 50%. The SEC became immediately interested.

In July 2017, the SEC concluded that the DAO tokens (sold on the Ethereum blockchain) were securities. This constituted a violation of U.S. securities laws. To add, in order to ensure the proper functioning of crypto projects, they needed a regulation.

Regulation makes it easier for an organization to function in a certain geographic region. Security tokens hold accountability. But it does not stop there. It has several other advantages.

The various players in the Security Token ecosystem include:

Admittedly, all these different players are equally important. At the same time, the major technical innovation is happening with the Security Token Issuance Platforms and Security Token Exchanges. In Part 2 of this series, we will handpick Top 5 Security Tokens. 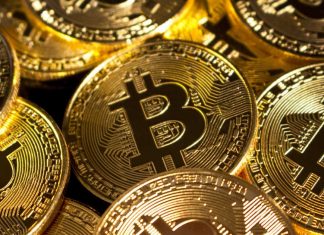 You can Now Buy Bitcoin at Coinstar Kiosks in Over 2100...

Romel - April 26, 2019 0
Coinstar and Coinme have successfully increased the ability to buy bitcoin in their kiosks from 70 to 2,100. This is in response to immense...