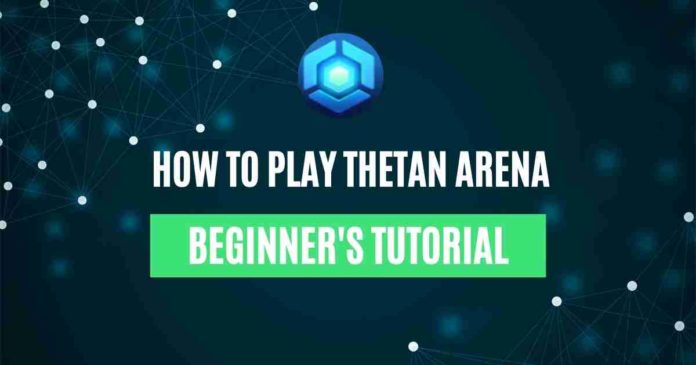 Thetan Arena is a very popular play-to-earn blockchain game that boasts more than 24M players since its launch. It became one of the top five most downloaded blockchain games of 2021. The gameplay combines the strategic aspects of Multiplayer Online Battle Arenas (MOBA) with different competitive elements. Players earn NFT and token rewards using their skills or through teamwork.

Thetan Arena is developed by a Vietnamese studio called Wolfrun Game. Founded in 2016, Wolfrun has a plethora of experience, particularly in online mobile PvP games. The studio has developed games like Tomcat in Space, Tank Raid and Heroes Strike. Heroes Strike has nearly 10M downloads and became the “Editor’s Choice” by the Google Play Store. Wolfrun found the opportunity of Blockchain and moved Heroes Strike to the blockchain. They renamed it Thetan Arena. This means that Thetan Arena already comes with a fully finished gameplay and a Web 2.0 revenue source.

In Sept 2021, Thetan Arena did a successful IDO in Polkastarter and Paid Network. It raised $200,000. The community considered them to be one of the most advanced blockchain games. It immediately gained huge popularity and did an All-Time High of 264x. By Dec 2022, Thetan Arena broke multiple records in Blockchain Gaming. The game reached 3M players across all platforms, with the number of daily active users reaching a peak of 2M. The game received a rating of 4.7/5 in Google Play from more than 80,000 players across 4 countries.
Thetan Arena is building on the success of its launch with steadfast development, strong sustained marketing, periodic product updates and event launches, etc.

The Guild Partner program has gained good traction. Popular guilds like AAG, PathDAO, and Polkastarter are a part of this program. With such growth the Thetan Arena team expanded. It now has 80 full-time and 20 part-time employees.

Go to the marketplace to get your Gift Box. Connect your wallet. You should be in the Binance Smart Chain. Note that this wallet will be permanently connected to your Thetan Arena Account. In case you are a new user, use ‘Create New Game Account’. 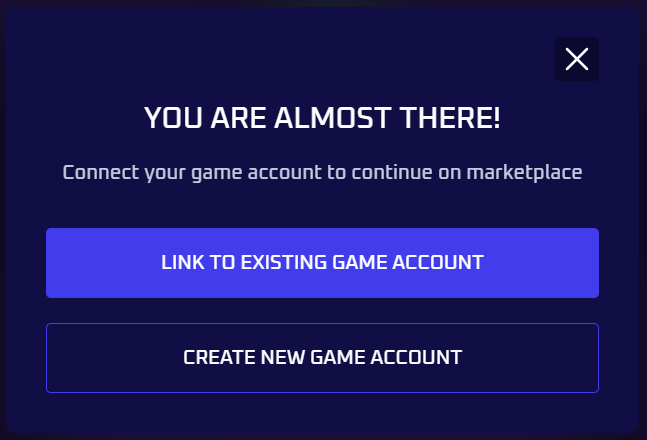 In the ThetanBox tab, you will find an option to receive your Welcome Box for Free. You will need this to start your gameplay. You will receive a gift in the form of Hero, Cosmetic or gTHC. Also, note that you can claim the box only once. 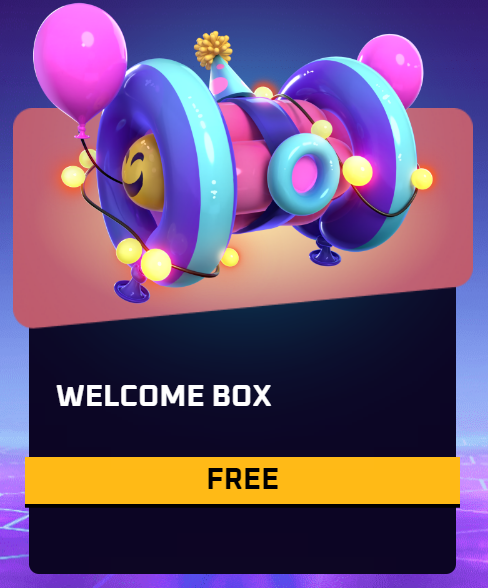 Find the claimed gift in your inventory. You can unlock this after 24 hours from the time of claim. You will now need to install and log into the game.

Download the game from the Home Page. You can download Android, IOS, or PC Versions. Install the game. The game graphics are extremely good. Currently, you can play as a Guest or Login/ Register. In case you Play as a Guest, you will lose game progress. Some important game features are also not available to guest players.

We will Log In using our previously created ID. You will receive a code in your email ID.
Claim your 3 random Heroes. 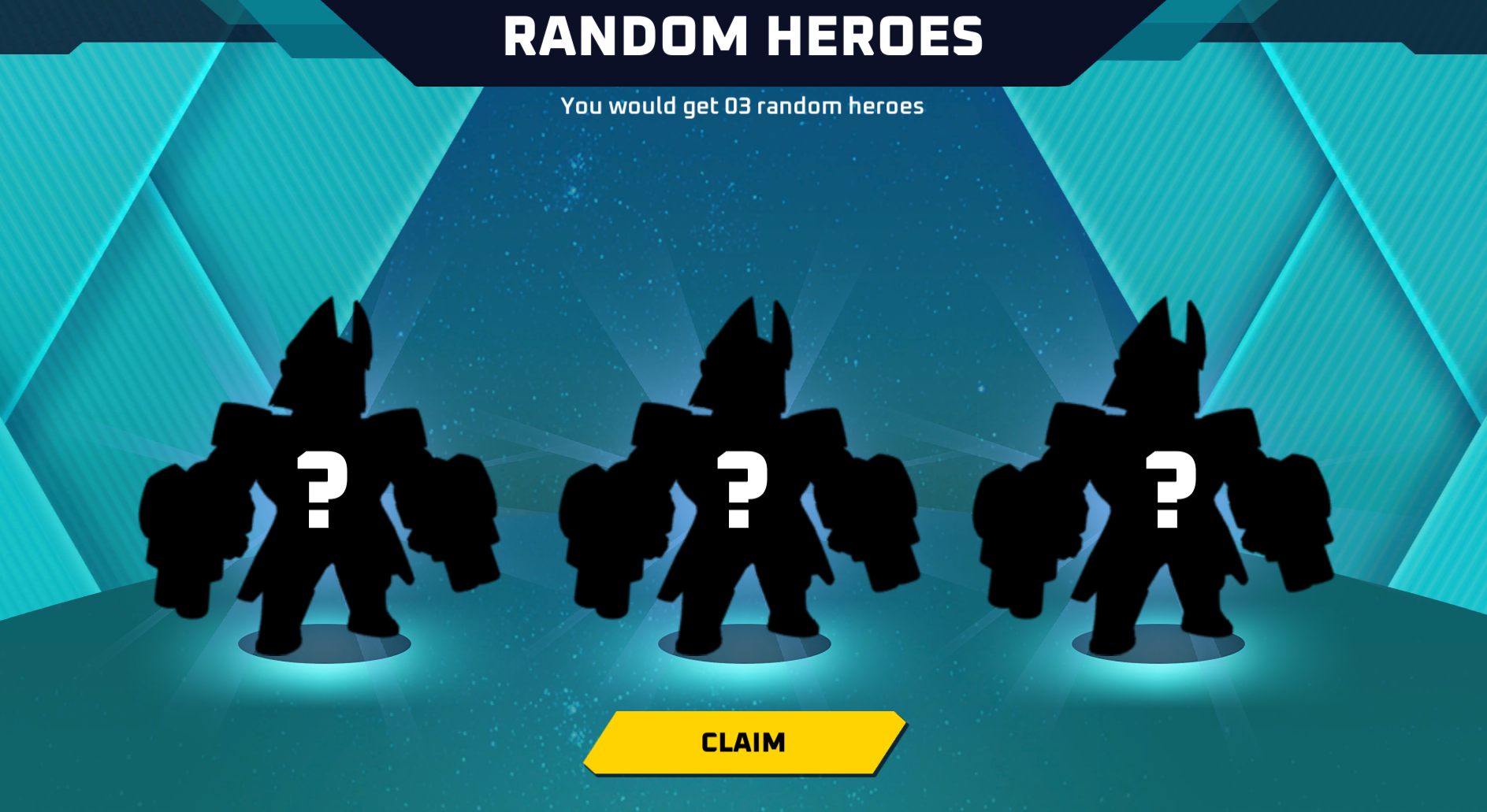 I received an Assassin, Marksman, and Tank. These are the 3 types of Heroes of Thetan Arena, developed based on their signature skills and statistics. 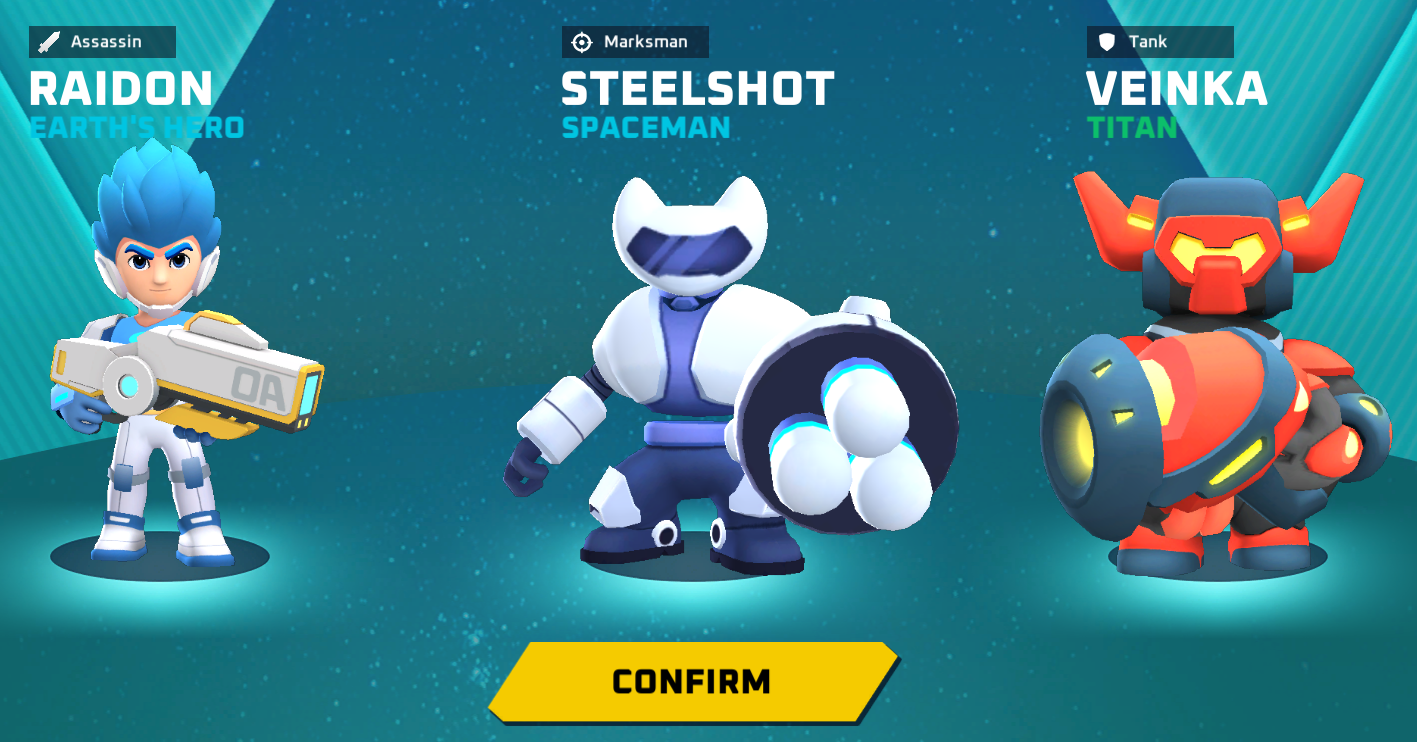 Let’s look into what these heroes can do:

Assassin: Assassins are the primary fighters who directly engage in the fight and kill the enemy and then retreat quickly. They however have low health.

Marksman: Marksman has the maximum damage power during the fight.

Tank: Tank Heroes are on the frontlines during a battle. They face the enemies and prevent their teammates from receiving damage.

You will get Heroes of different rarities by purchasing a Thetan Box from the marketplace. You need to choose your Heroes very carefully to increase the win rate in Thetan Arena.

Your in-game dashboard will look like the one below. 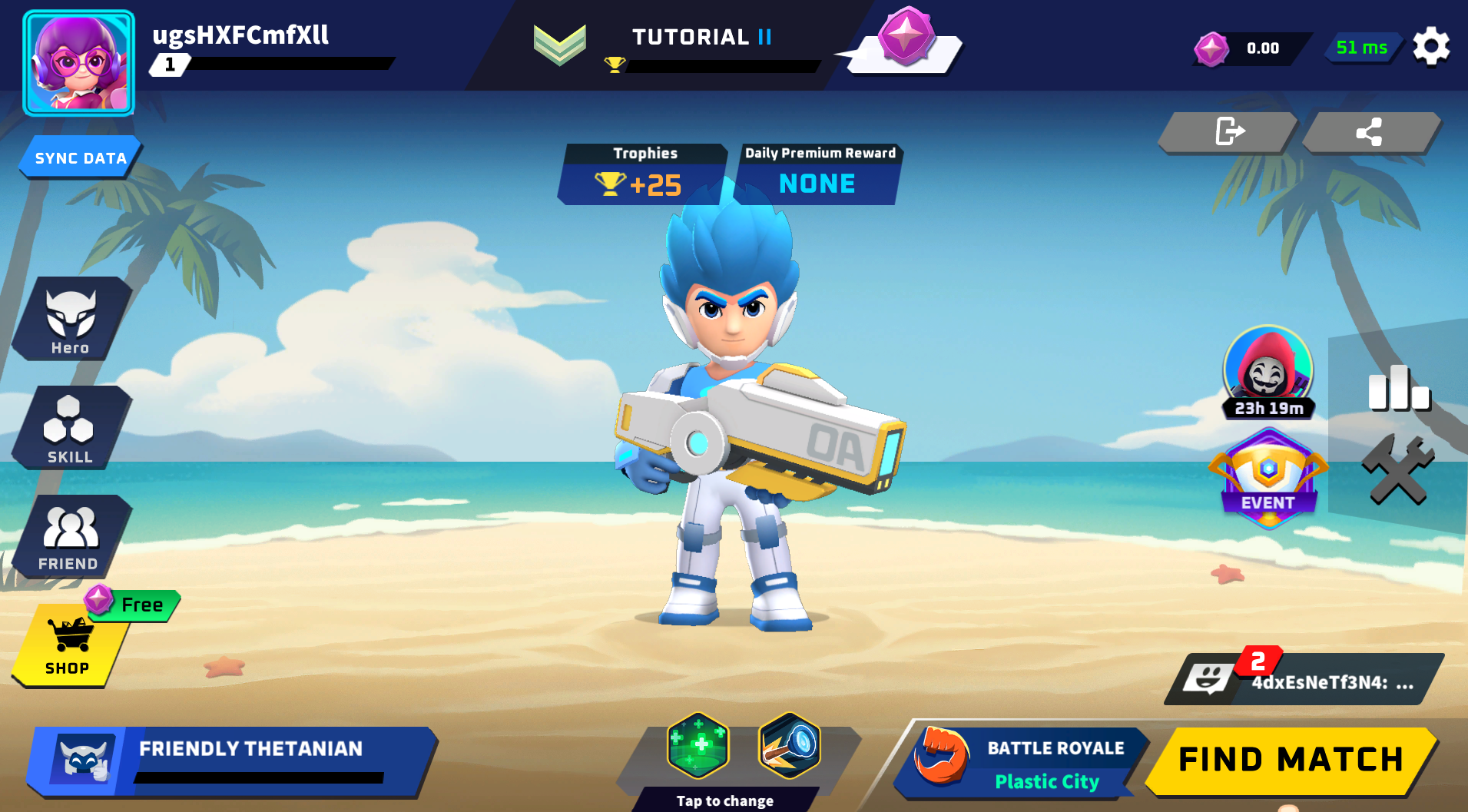 You can click on your Hero to select the type of Hero you want to send to the battle. 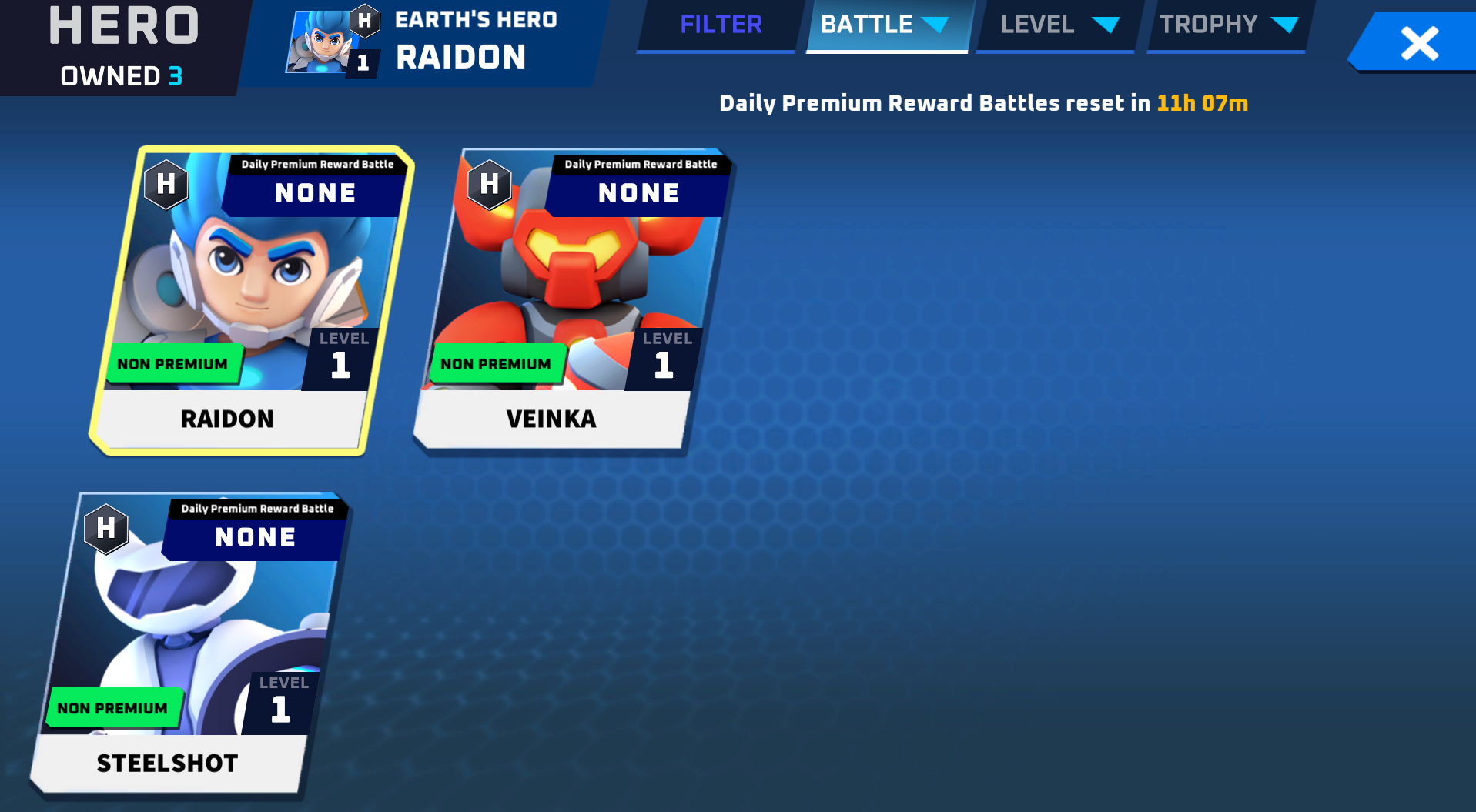 Let’s go with Attack. We will use the Assassain, Raidon. See the “Non-Premium” Tag, this means that you will not get premium rewards with these Heros and you will need to level up.
Check the status and Fury of the Hero. This will be important, as you will need to equip the Hero with skills that compensate for its weakness. You will also see an option to upgrade with Power Points. Go back to your Dashboard Home and you might just get some PowerPoint for free. 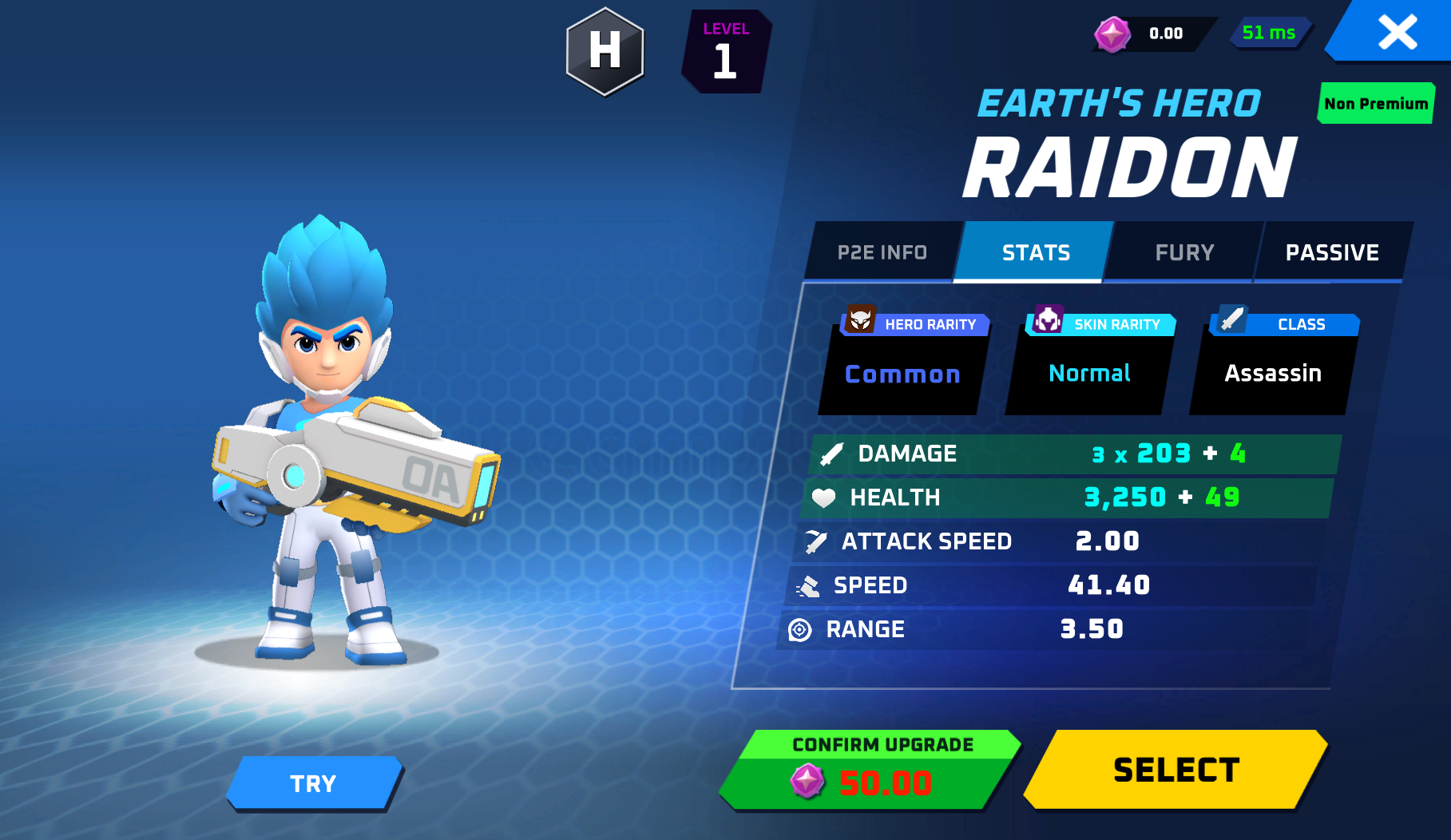 Claim 10 Power Points. The PowerPoints reset every 11 hours. With 270 Power Points, you can purchase a Powerpoint Box that has the below probability of Item Drop Rate: 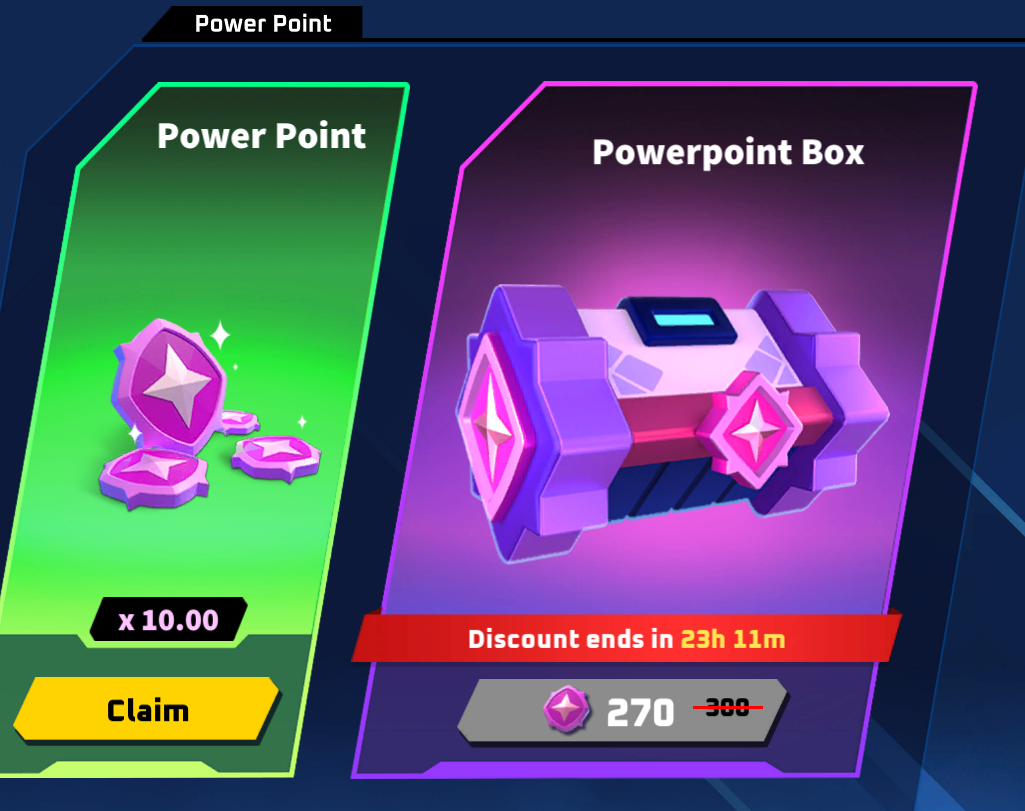 However, it is to be noted that all Heroes acquired from the in-game shop are untradeable, as these are not directly connected to Web 3. So even though these in-game heroes are cheap, you will not get the desired profits.
In case you want to get a better Hero, we would recommend you purchase it from the Marketplace.

Go to the Marketplace. Ensure that you are in the ThetanBoxes Tab. (This is also where we got the gift box, which will also open up in a day)

Let’s say, we want to purchase a Legendary Hero. We will click on the Legendary Box. The Legendary box has a 100% chance of receiving a legendary hero, however with varying chances of different skin rarity. The skin rarity is also necessary for improved performances in the battles.

Select the quantity you want to purchase and check the price. At this point, it costs me 483 $THG ($47)

Before purchasing this, let’s go to the secondary marketplace and see what is available. Click on the ‘Buy’ tab. We will filter by Legendary Hero and Mythical Skin
Note: Every Hero will have a limited number of gTHC battles (remaining number of battles to earn gTHC rewards). The lesser it is the better.
We sort by cheapest price per remaining gTHC battle.
The Hero costs $75 with 66 battles (out of 1041) already consumed. At this point, you need to decide on whether to buy a box and take a risk on skin or buy a Thetan Box directly from secondary. 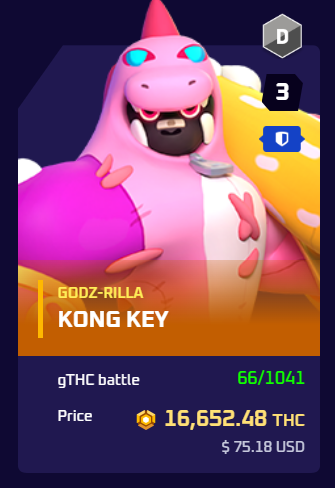 Coming back to the gameplay, we have selected an Assassin. Let’s equip him with some skills. Click on Tap to change, add or remove skills. 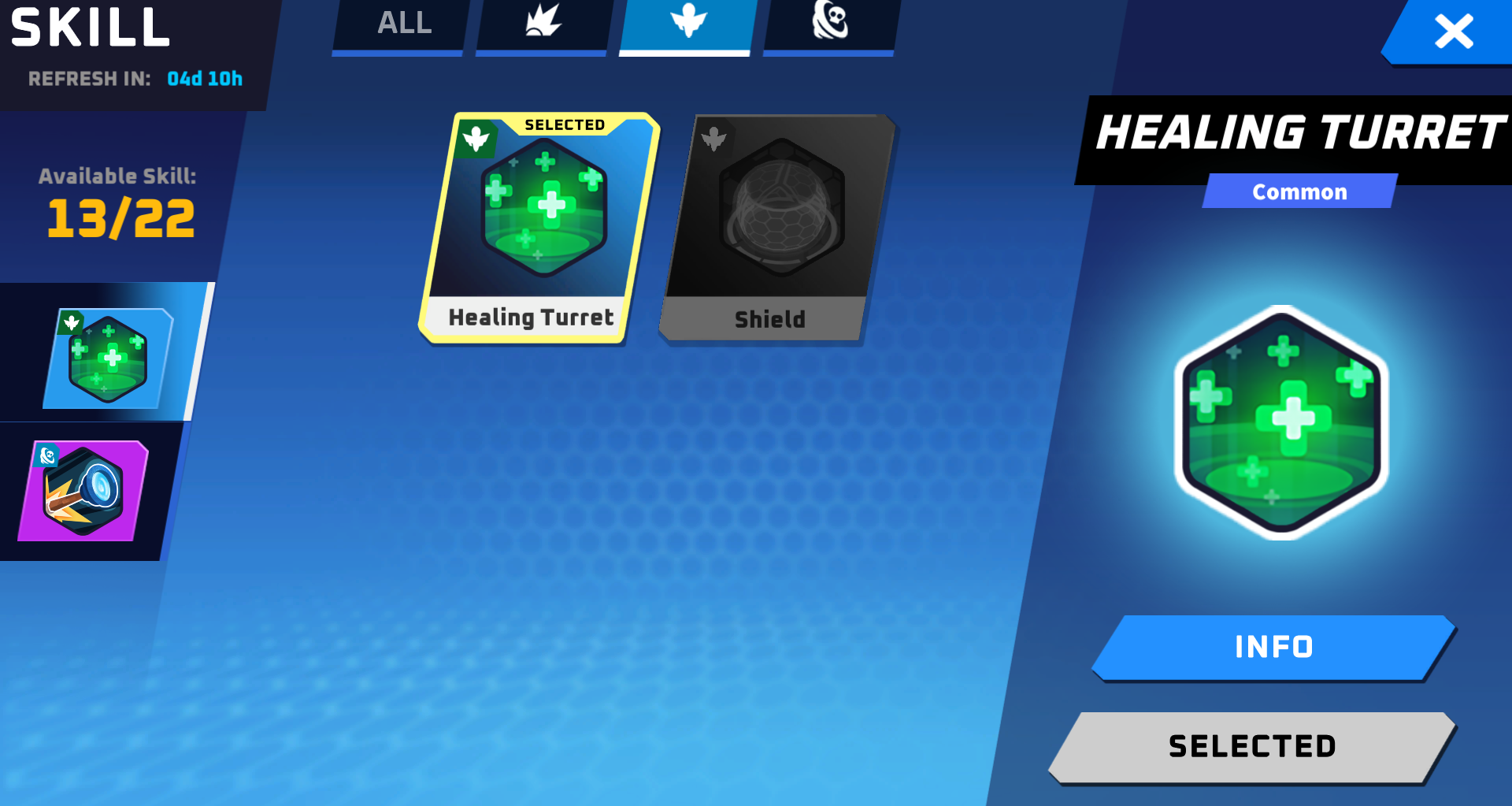 The goal is to be the last survivor. Smash supply boxes to get power-ups. 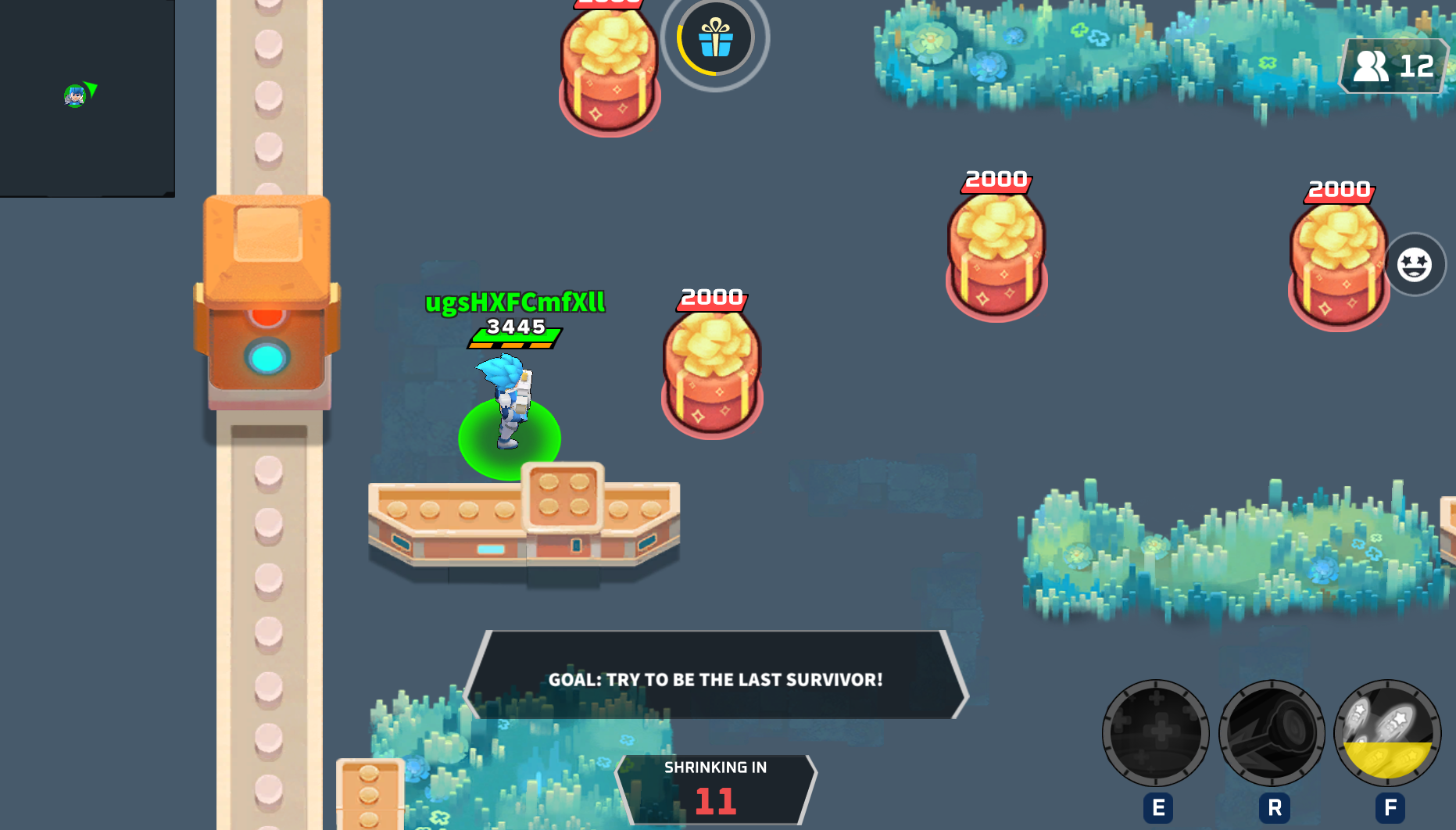 You are inside an arena, you have to play with strategy. A very good strategy is to hide for a time being till the other players kill each other and you are left with only a few enemies to fight with. Of course, the difficulty will vary. Also, locate the positions of health and power-ups.
I was placed #12 on my first try. Not bad!

Along with the single-player, you can also play Battle Royale, a multiplayer gameplay option inside Thetan Arena.

The Thetan Arena Gameplay is simple, smooth, and strategy based. It is thrilling, intuitive, and engrossing. However, if you want to earn a substantial amount of money, you will have to give the game lots of time. This game is best suited for dedicated gamers. Casual gamers can use the Hero Rent function to make some profits.