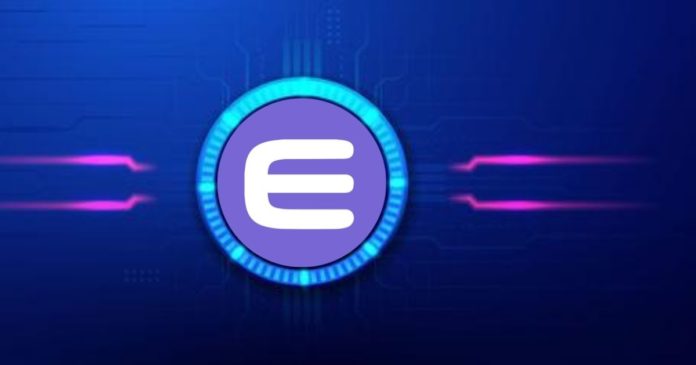 There has been a lot of talk about Metaverse in recent days. The news of Facebook becoming Meta is all over social media feeds, media sites, and forums like Reddit. Also, Microsoft and Electronic Arts both plan to construct a Metaverse. Enjin is a pioneer in Metaverse. They are planning to build an open, free to use and decentralized Metaverse that everyone can take part in.

We’ve seen lot of great news over the last month from the Enjin and Efinity teams. Let’s read all about it below.

With this partnership, we will support game development studios on their blockchain strategy and integration with Enjin’s infrastructure and tech stack, including the Jumpnet and @efinityio networks. #ejs pic.twitter.com/5aHW4sQeuW

EnjinStarter has received a seed investment from Enjin. And now, they are attempting to develop an ecosystem for Enjin and Efinity. EnjinStarter is a virtual accelerator program. It helps developers with:

They also advise and support on how to use digital assets for fundraising and community building.

At Enjin, we believe the Metaverse should be decentralized.

Today, we formalize our approach to building out the cross-chain #Metaverse and our NFT ecosystem in a more systematic way: https://t.co/GfCMao5sTn pic.twitter.com/Se4iViW04L

Efinity is a next-generation blockchain developed by Enjin as a parachain on Polkadot. We wrote earlier about Efinity, you can read it here.

The Efinity Metaverse Fund will support Enjin and Efinity adopters with the following use-cases:

For instance, Enjin already invests in:

On November 5, Enjin came out with the news that Enjin was listed on the OSL exchange.

Enjin is one of only 11 digital assets that is listed on this trading platform.