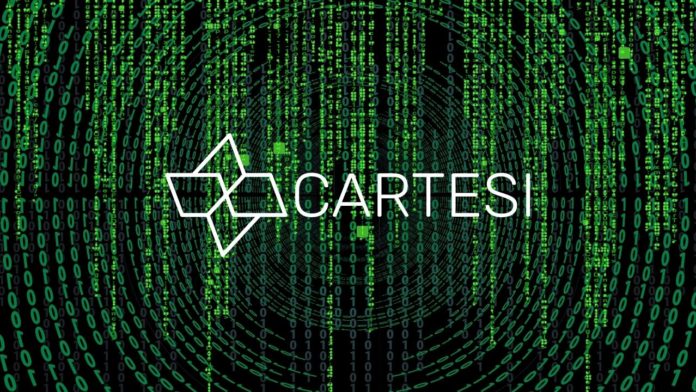 Cartesi’s brand identity is changing to reflect the company’s new strategy and promise. The new visual language, branding, payoff, graphics, and videos show how The Blockchain OS should be an inclusive platform. It is a home for next-generation applications and a place for what’s next.

Cartesi sees the OS as a catalyst for empowerment, bringing blockchain possibilities to the public and paving the road for a better, fairer future. There is a new operating system. The Blockchain OS is bringing Linux to the blockchain. For the first time, it is possible to program blockchain apps on Linux, which is unique and revolutionary. It will serve as a springboard for the next million developers to enter the blockchain industry.

#Cartesi connects what we know today with the new, bridging the gap between Linux and the blockchain world.

Let’s get ready for the future. Join us for what’s next: https://t.co/Nqi660gPcN#Hometowhatsnext $CTSI pic.twitter.com/u0h4bFLVNt

Erick de Moura, CEO of Cartesi, explained the significance of the OS:
“We don’t have a properly operating system when we go from Web2 to Web3. Developers are left with a much more primitive environment in which to build their apps. They lack the languages, tools, and components that developed over the past 30 years. What we’re aiming with Cartesi is to restore a true OS to Web3, to blockchain, and therefore to help unlock the network effects that we’ve been waiting for.”

The rebranding of Cartesi is centralized, but with the idea of becoming decentralized. The Blockchain OS will not only be decentralized but the brand will also be decentralized and later owned by the community. Nathalie Brähler, Cartesi’s Head of Marketing, said:

“The next step is for individuals to co-own the project or company. Either through tokens or through new forms of stewardship and community ownership. In that slipstream, we will see the creation of decentralized brands with their autonomy, created by the contributions of various actors.”

The Blockchain OS is a decentralized layer-2 infrastructure that runs Linux and other popular software. For the first time, developers can use rich software tools, libraries, and services to create scalable smart contracts. They bridging the gap between mainstream software and blockchain.

Cartesi is making it possible for millions of new entrepreneurs and their developers to use The Blockchain OS and integrate Linux apps. Cartesi paves the way for developers of all types to build the next generation of blockchain apps. It is possible because of a revolutionary virtual machine, optimistic rollups, and side-chains. 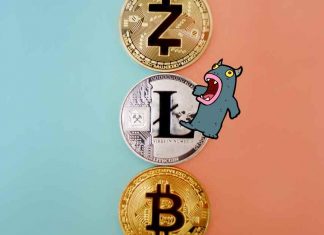 Tom Campbell - February 5, 2020 0
Having the opportunity to work with a crypto startup has given me valuable experience and a new perspective. Based on recent conversations, I wanted...

What is the Axie Marketplace? Part 2

Bitcoin Technical Analysis – What Happens Next?