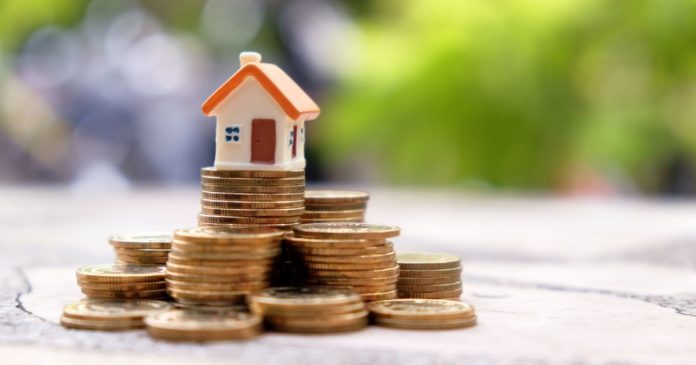 It allows users to trade global properties without any interference from banks. In recent times, the global real estate industry has worked towards implementing blockchain technology.

Yesterday, the Berlin-based firm announced it has obtained approval from Germany’s financial regulator, BaFIN, for the 250 million euro ($280 million) offering. The token will also be open to any retail investor around the globe with no minimum investment restriction.

“We can confirm that we granted approval for a Fundament Group prospectus. It has indeed been the first time we have approved a prospectus regarding blockchain-based real estate bonds, but not the first time in respect to blockchain technology as such.”

The token will run on the public Ethereum blockchain using the ERC-20 standard popularized by the 2017 initial coin offering (ICO) explosion.

First of a kind

Co-founder of Fundament Group, Florian Glatz, pointed out that what has been seen are private placements that have not required a prospectus or a financial market authority’s approval. For instance, in March this year, Inveniam Capital Partners tokenized about $260 million in four private real estate and debt transactions. Templum Markets also sold a security token representing shares in a Colorado ski resort last year, the company accepted U.S. dollars, Bitcoin and Ethereum.

“The reason we went through this long tedious process with regulators was to get rid of any restrictions. Normally these projects are limited either by the minimum investment amount, which would be north of €100,000 or limited heavily in the amount of investors you could have. So it’s the first really like mass-market tokenized real estate for the world.” 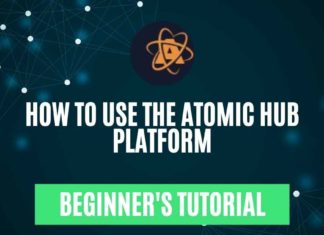 Ruma - April 21, 2022 0
AtomicHub is an NFT marketplace on the EOS and WAX blockchain. It allows users to list NFT with AtomicAssets standards. The platform allows users...

Another Bank is Concerned About Libra