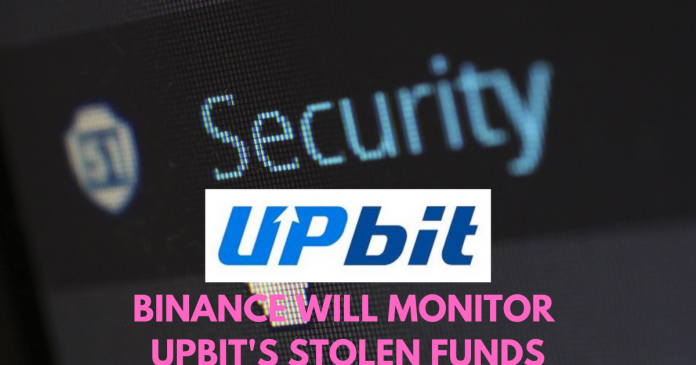 Following the UPbit hack worth $50 million, Binance has decided to freeze the stolen funds. The other exchanges will support this initiative and thus prevent the sell-off of the crypto.

Binance announced it is going to support South Korea exchange Upbit which was hacked.  The exchange’s CEO, Changpeng Zhao said, “We will work with Upbit and other industry players to ensure any hacked funds that may make their way to Binance are immediately frozen.”

We will work with Upbit and other industry players to ensure any hacked funds that may make their way to Binance are immediately frozen.

Other exchanges supported this intention and promised to block the funds.

At the moment, the stolen funds are not moving. It is unclear what the final destination of the money is.

The most blatant crypto hacks

In August 2016, the Hong Kong cryptocurrency exchange Bitfinex reported about the attack. Hackers managed to withdraw 119,756 bitcoins, which at the time of the hack were worth $ 65 million. Other crypto and fiat currencies remained untouched.

On July 10, 2018, the decentralized Bancor Exchange announced on Twitter that $ 23.5 million were stolen from its account. However, its management said that user accounts remained intact. The exchange lost Ethereum worth $12.5 million, BNT (its native token) worth $10 million and Pundi worth $1 million.

In May 2019, Binance reported a hack, as a result of which intruders were able to get some user data and withdraw 7,000 BTC ($40.5M) from the exchange’s hot wallet. Binance used the SAFU fund to fully cover losses. Then, it carried out an audit of the existing security system.

The South Korean cryptocurrency exchange Bithumb was subject to hack for three consecutive years (2017-201). As a result, about $ 58 million was stolen.

Upbit was one of the few South Korean exchanges to have a completely clean record. As a result of a hack, deposits and withdrawals will be locked for a fortnight.

Read more about this hack in this Altcoin Buzz article. 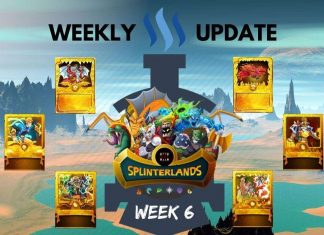 Full Steem Ahead with Splinterlands: Week 6

Ezekiel Ng - February 13, 2020 0
All aboard the Steem train as we bring in updates from Splinterlands. Splinterlands continues to amaze. More than 11 million games were played with cards...