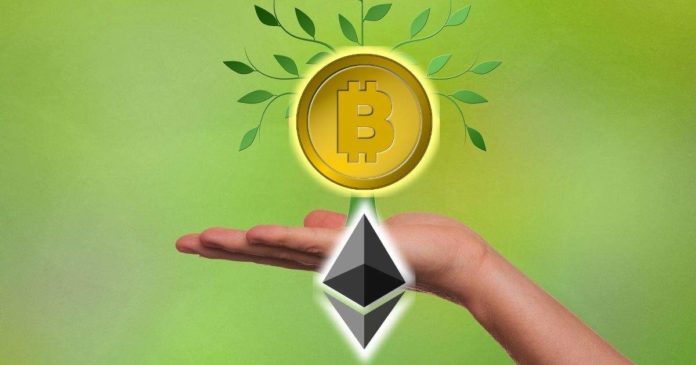 Currently, Bitcoin is being tokenized on Ethereum in a variety of ways. Every BTC tokenized as ERC20 offers various trade-offs and different levels of decentralization. The most noteworthy BTC ERC20 tokens are wBTC, renBTC, hBTC, sBTC, imBTC, and pBTC.

On September 14, Whale_Sniper reported some unusual wBTC buying activity on Binance. According to the tweet, someone bought 15.02 wBTC in just 33 seconds.

wBTC popularity is growing ceaselessly. In the last two days, two out of the 20 top crypto exchanges, Huobi and OKEx, listed wBTC. At the time of writing, CoinTrendz reported the detection of a 72.56 wBTC sell wall.

Get all Alerts here: https://t.co/CEB7ywJr9q

The other two most popular ERC20 tokenized BTC are renBTC and hBTC. The amount of BTC locked in renBTC is almost half of that locked in wBTC. During the early days of August, renBTC exceeded everyone’s expectations and recorded 10,000 BTC in transactions. The volume has almost doubled since then. The popularity of renBTC is growing as it is a decentralized version of wBTC and requires no KYC.

Huobi’s hBTC is the third most popular BTC token on Ethereum. At the time of writing, almost 4,810 BTC remained locked in hBTC, and this amounts for 6% of the total BTC locked onto Ethereum.

Is your tokenized BTC safe?

Different ways of tokenizing BTC on Ethereum attracted a number of controversies too. In August 2020, cryptocurrency lawyer Preston Byrne stated that the wBTC project is inelegant. This is because it requires BTC holders to send their holding to random addresses and requires them to trust third-party like BitGo.

On similar lines, hBTC is being criticized as it involves Huobi, a centralized exchange. Huobi, on the other hand, is aggressively trying to build a bridge between a centralized and decentralized world. On September 13, the exchange announced plans to launch hDOT, hLTC, and hBCH tokens.

Similarly, Ren Protocol’s renBTC is being doubted as the BTC locked account appears to be controlled by the Ren development team.

In spite of the criticism, the BTC on Ethereum blockchain volume trend signals that BTC holders are ready to take risks for promising DeFi returns.

At Altcoin Buzz, we strongly believe that Ren will moonshot in 2020. Here is a detailed video about it on our Altcoin Buzz YouTube channel. 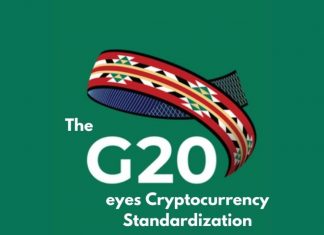