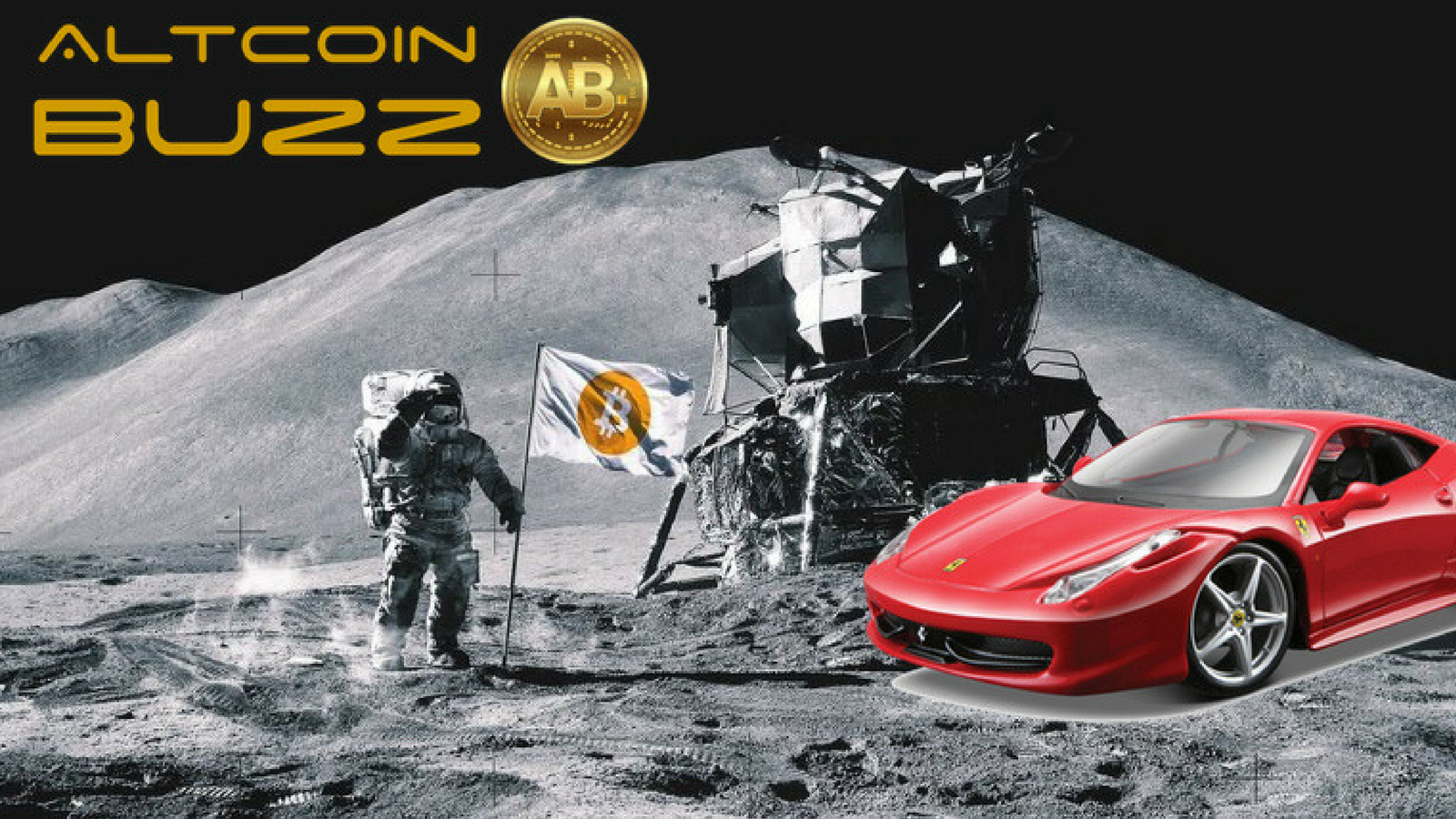 Bitcoin has shot up in price by almost $300 today, seeing a rise of more than 4% and climbing back to the $6,600 level. With bitcoin going up, the overall cryptocurrency market is also seeing some good gains over the past two days. Most altcoins are up between 5-10% today alone. Bullish times ahead!

Today’s rise came shortly after the news that investment firm BlackRock is looking to move into the cryptocurrency space. BlackRock, a $6.3 trillion asset management heavyweight, is the world’s largest provider of exchange-traded-funds (ETF). According to the news, BlackRock has set up a working group to investigate cryptocurrencies and their underlying blockchain technology.

A bullish optimism already crept into the cryptocurrency market last week after the news came out that The United States Securities and Exchange Commission (SEC) is currently examining an application from the Chicago Board Options Exchange (CBOE) Global Markets to grant the company a coveted bitcoin ETF license. The potential Bitcoin ETF license, if approved, is expected to bring new waves of institutional investors to the Bitcoin arena. The bullish optimism, in combination with the BlackRock news,  most likely played a big part in today’s rise of the market. 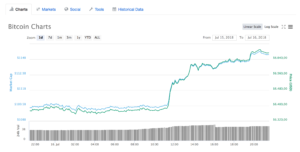 The market rise of today has the potential to reverse the negative momentum that has prevailed in the market during the past month. With almost all of the top 100 coins on CoinMarketCap trading in the green, the market is showing that bulls are still there and are ready for a run. The upcoming days will show if the positive trend can be continued and if Bitcoin, and the overall market, can be pushed to higher levels. 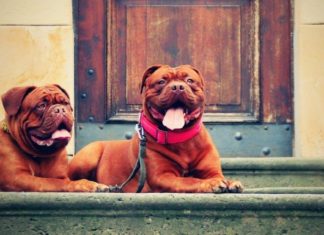