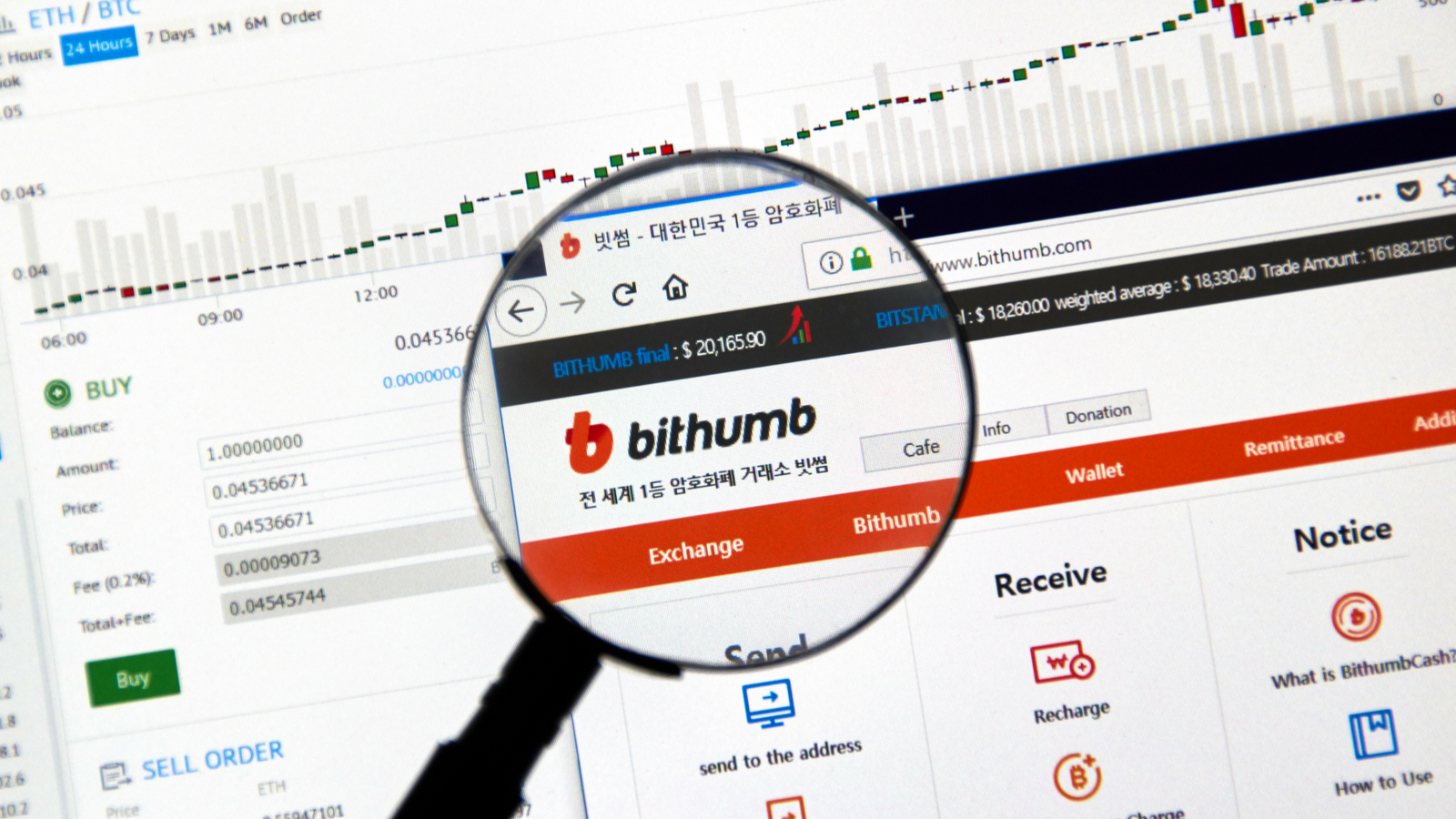 One of Asia’s largest exchanges, Bithumb was subject to another of the latest crypto heists happening this year, having more than $30 million in assets stolen from the exchange earlier today.

In an open statement, @BithumbOfficial tweeted “’Notice for the temporary suspension of the deposits’ Due to the increasing safety issues, we are changing our wallet system. Please do not deposit until we notify. *All deposits are not deposited into your wallet until all changes are completed.” Followed shortly after by “All deposit and withdrawal service will be stopped to make sure the security. We will keep notice you of the restart of the service. We apologize for your inconvenience and thanks for your understanding.”

It is widely believed but not confirmed as of yet that the hackers had planted malicious coding into the wallets, which lead to over $30million being ransacked from it’s users accounts. Bithumb’s usual 24 trading volume is in excess of $270 million and while it is shameful to hear of yet another attack this year on the crypto market, $30 million in stolen assets should not have caused enough panic to cause the market to decline below 3% which we saw not long after the announcement was made.

Litecoin founder Charlie Lee @SatoshiLite (a man not unfamiliar with being in the spotlight), tweeted to his followers “Another day, another hack. Hopefully, BitThumb is able to cover this amount, though $30MM is not a small amount. As I’ve said many times, be smart and only keep on exchange coins that you are actively trading. It’s best to withdraw right after trading”

Unfortunately for many users of the exchange, Bithumb hasn’t announced how they plan on rectifying the situation as of yet but one thing is certain and that’s we need to secure our investments. Leaving your hard earned money, your future or the future of your family to chance is not a good idea. Unfortunately, in life there will always be those who think it’s easier for them to steal from others than do an honest day’s work, so please if you’re going to invest in crypto, do yourself a favour and invest in an offline or preferably cold storage wallet. There are plenty out there and more than enough videos on YouTube on how to use them but ultimately the choice is yours and yours alone. You can learn more about cold storage wallets here. 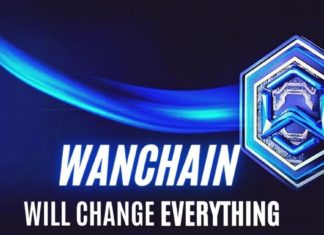 This Platform has Achieved On-Chain Unity

Martin Bilušić - September 21, 2021 0
Wanchain raised USD36 million in one minute during its ICO and is getting closer to become the biggest Ethereum's competitor. Why? Wanchain has achieved...