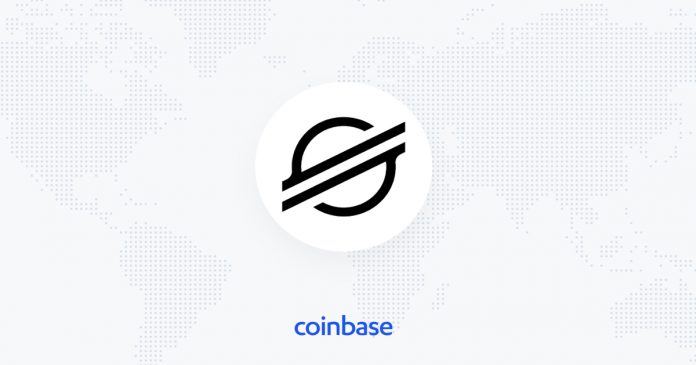 Coinbase announced on Tuesday that they are giving away approximately 1 billion Stellar Lumens (over $100 million) via their learning platform Coinbase Earn.

Interested in Stellar Lumens? Want to receive free crypto? Then this is your lucky day! Coinbase, one of the most popular cryptocurrency exchanges, announced that they will be giving away 1 billion Stellar Lumens (XLM) to users that are willing to study the Stellar protocol.

Today we’re launching our biggest Coinbase Earn opportunity yet. Any eligible US user can now learn about the Stellar protocol while earning up to $50 of XLM: https://t.co/omqa0Xuqhd pic.twitter.com/QNne9mScX9

The promotion is part of the so-called Coinbase Earn program, an educational program launched by the exchange last year. The company declared that this is the “biggest promotion to date”. Each participant receives $ 50 to study the Stellar protocol.

Five educational videos of up to three minutes each were made in collaboration with Stellar. After watching the videos and answering a number of questions, users earn the reward. The company noted that it has already sent the first group of invitations to join the program to its U.S. customers. Users outside the U.S. are invited to sign up for a waitlist. 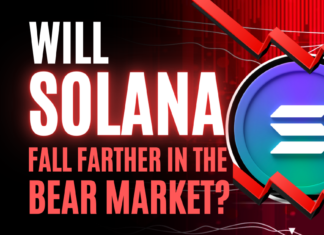 Will Solana Fall Farther In The Bear Market?

Anurag - June 8, 2022 0
On June 1, Solana's latest software flaw caused the network to go down for 4.5 hours. The blockchain experienced its longest outage in January,...