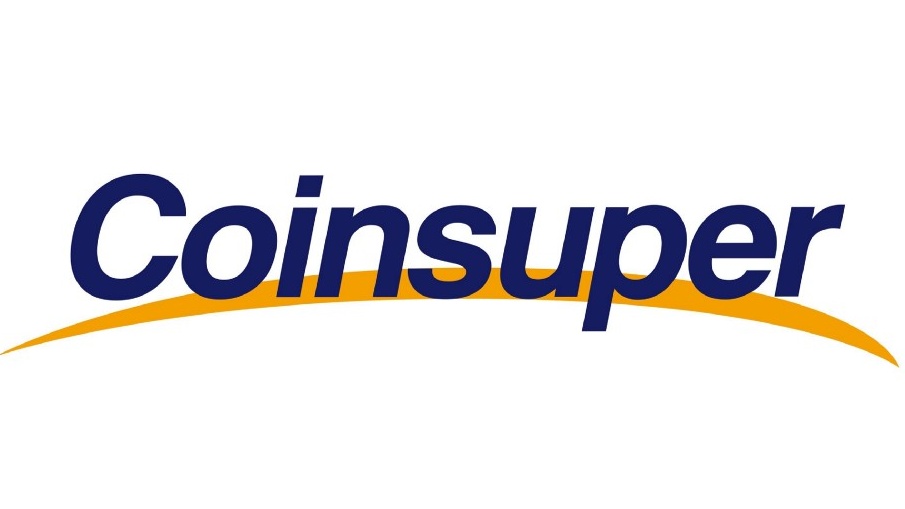 Coinsuper, a digital asset trading platform, wants crypto exchanges to be all over the market. For this, the company aims to create Crypto Exchange Network and connect it with the financial sector, writes Benzinga.

Coinsuper, a relatively new kid on the block, continues to win over the Asian market. Hence it recently listed CCCX, a digital token introduced by the first cryptocurrency investment bank in Hong Kong Clipper Coin Capital, and is also co-operating with private blockchain banks like BitUN. The latter has announced that it took it merely a month to acquire 1 mln customers in over 20 countries and regions including Singapore, US, Japan and Hong Kong.

Now, Coinsuper plans to act as a syndicate agent and a central hub “coordinating with exchanges, protecting customers, opting for self-regulation, mitigating risks, and developing more business opportunities.” While the platform has not provided extensive details regarding its future services, it is known that CEN will only list so-called good ICO tokens and will offer its members highly-secured exchange systems.

Coinsuper is a part of the Hong-Kong-based Higgs Block Group, a blockchain technology and financial conglomerate originally established in Singapore in 2017. Its CEO, Karen Chen, is one of the “finance veterans in jumping ship to the burgeoning digital-asset industry.” Previously she was the president of the UBS Chinese branch.

During a FINWISE Summit in Tokyo, Chen stressed the importance of establishing CEN which she expects to “coordinate the traditional financial world including financial institutions, regulatory authorities, and cryptocurrency exchanges to expand the cryptocurrency market.”

The Hong-Kong based group’s ambitions are not affected by China’s decision to ban digital-asset exchanges and ICO. In fact, Chen said that “Higgs Block is offering blockchain advisory services to its Chinese clients with the technology still relevant in the country.”

The Hong-Kong authorities’ attempts to interfere with the crypto-market and halt Black Cell Technology Limited’s ICO in March should also be of little concern.

Hence, Asia Times quotes Gabriel Chan, the Secretary-General of the HK Blockchain Society, who believes it would be a mistake for the city’s authorities to stop initial coin offerings.

“It is not in the interests of Hong Kong to slam the brakes on ICOs,” Chan says.

He also added: “Hong Kong regulators are relatively tolerant of the ICO market. Perhaps Hong Kong is delicately striking a balance between staying on good terms with the [Chinese] Central Government while staying relevant in the emerging blockchain and FinTech market, especially in Asia.”