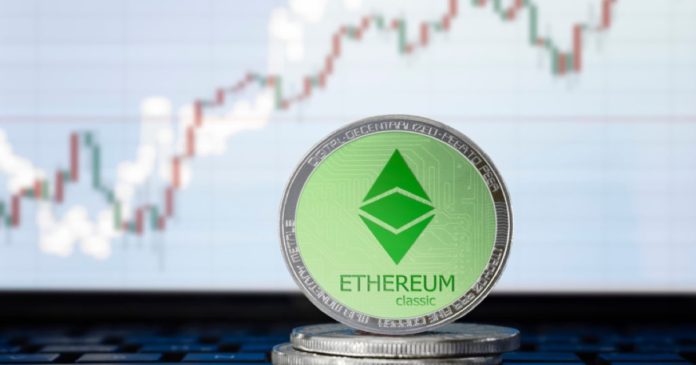 Bad news for Ethereum Classic today: Coinbase, one of the leading cryptocurrency exchanges, has announced that an apparent ETC blockchain reorganization attack had been accompanied by around half a million dollars in double spending (88,500 ETC).

On 1/5/2019, Coinbase detected a deep chain reorganization of the Ethereum Classic blockchain that included a double spend. In order to protect customer funds, we immediately paused movements of these funds on the ETC blockchain. Read more here: https://t.co/vCx89dz44m

“We observed repeated deep reorganizations of the Ethereum Classic blockchain, most of which contained double spends. The total value of the double spends that we have observed thus far is 88,500 ETC (~$460,000).”

Until this moment, it is not clear who was the target of the attackers, but Coinbase reassured its users that the exchange itself had not been the target of these attacks and that all customer funds remained secure.

Regarding @coinbase account of recent events: they allegedly detected double spends but unfortunately did not connect with ETC personnel regarding the attack.
This is still very much an ongoing process. https://t.co/in1OGdV8T9

Because of the bad news, Ethereum Classic is currently down more than 8 percent. At the time of writing, the price of Ethereum Classic is hovering around $5.00, after seeing a decline of $0.20 in the last 2 hours according to data from CoinMarketCap.

Binance CEO Announces $1.2 Million Giveaway to Users as Appreciation for...