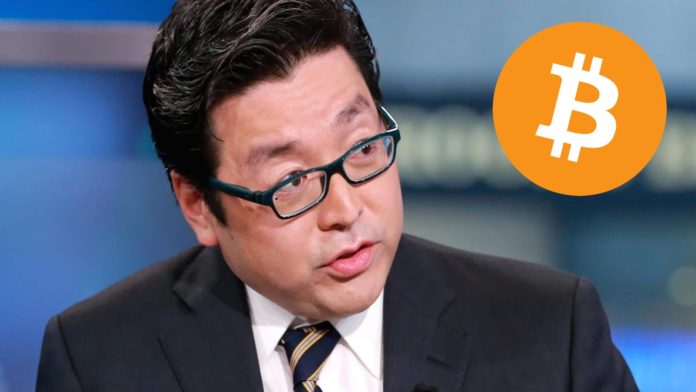 Throw all the price predictions out the window! Tom Lee, the best-known bitcoin bull on Wall Street for giving his price predictions, is getting of forecasting short-term prices. Fundstrat’s Tom Lee, who has been answering questions about Bitcoin for months, claimed that he growing tired of giving price targets for cryptocurrencies. Too bad!

Tom Lee, Managing Partner and Head of Research at Fundstrat Global Advisors, has been one of the ‘go-to’ guys in the crypto space when it comes to BTC price predictions. Lee has been very bullish about digital assets (Bitcoin in particular). According to Lee, digital assets are going to be very relevant in a world that is increasingly digital.

With only two weeks to go, Bitcoin is being traded close to $3,275 dollars according to CoinMarketCap. Way lower than Tom Lee’s predictions. Now, in a recent note to clients, the Wall Street crypto bull suggested that Bitcoin’s fair value lies between $13,800 and $14,800. This means that BTC has to increase by $10,000 in the upcoming 17 days.

“Given we are so close to year-end, we are not providing any updates to near-term price objectives—this as we are tired of people asking us about target prices.”

What is needed for the next bull market?

Tom Lee stated that for Bitcoin to see a price rebound, user adoption needs to increase, and it needs to be embraced as a real asset class. According to Lee, looking at the longer term, if the number of bitcoin users approached even 7 percent of Visa’s total 4.5 billion currently, Lee’s regression model would place fair value at $150,000 per bitcoin.

“Hence, the risk/reward is still strong. Given the steep discounts of [bitcoin] to our fair value models, the excessive bearish sentiment about fundamentals does not seem warranted.” 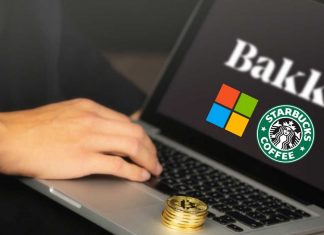 Chris Perrotta - March 5, 2019 0
Regardless of the crypto prices over the last 48 hours, some very important news has come out: Bakkt has found two partners to help...