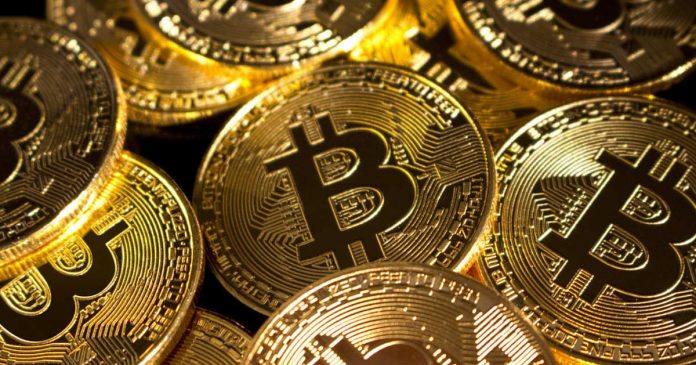 During the 2019 Mid-Year Review Webinar, Barry Silbert, Founder & CEO of Grayscale, mentioned that trillions of dollars could flow into Bitcoin over the next 25 years.

Grayscale Investments, founded by the Digital Currency Group and a global leader in digital asset management, has held its 2019 Mid-Year Review webinar. During the webinar, Barry Silbert spoke about the future of Bitcoin. 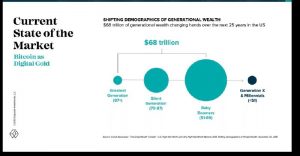 “Over next couple of decades, there is $68 trillion of wealth that’s held by baby boomers and the older generation, in the US alone, that’s going to be handed down to Generation X and millenials… My theory is that whatever of that 68 trillion that is currently in gold, I don’t think it’s going to stay all in gold.”

For Silbert, millennials and ‘Gen-Z’ are at a pivotal moment where the demographics of generational wealth is about to undergo a significant shift. Bitcoin currently occupies a strong position within this emerging trend as the world’s leading asset class.

Although it is highly unlikely that all the money coming from gold will flow into Bitcoin, Silbert does believe that it will move from gold to other asset classes. Silbert said:

“Doesn’t mean its going to go all into Bitcoin but I do believe that its going to find its way into other asset classes.”

Currently, the baby boom generation in the United States holds $68 trillion, with an amount of that invested in gold. 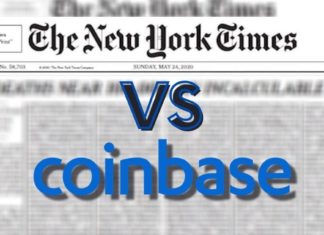 Pratik - November 26, 2020 0
Coinbase sent an email to all its employees to be prepared for a negative article about Coinbase that will be posted online by the...

What is the Axie Marketplace? Part 2