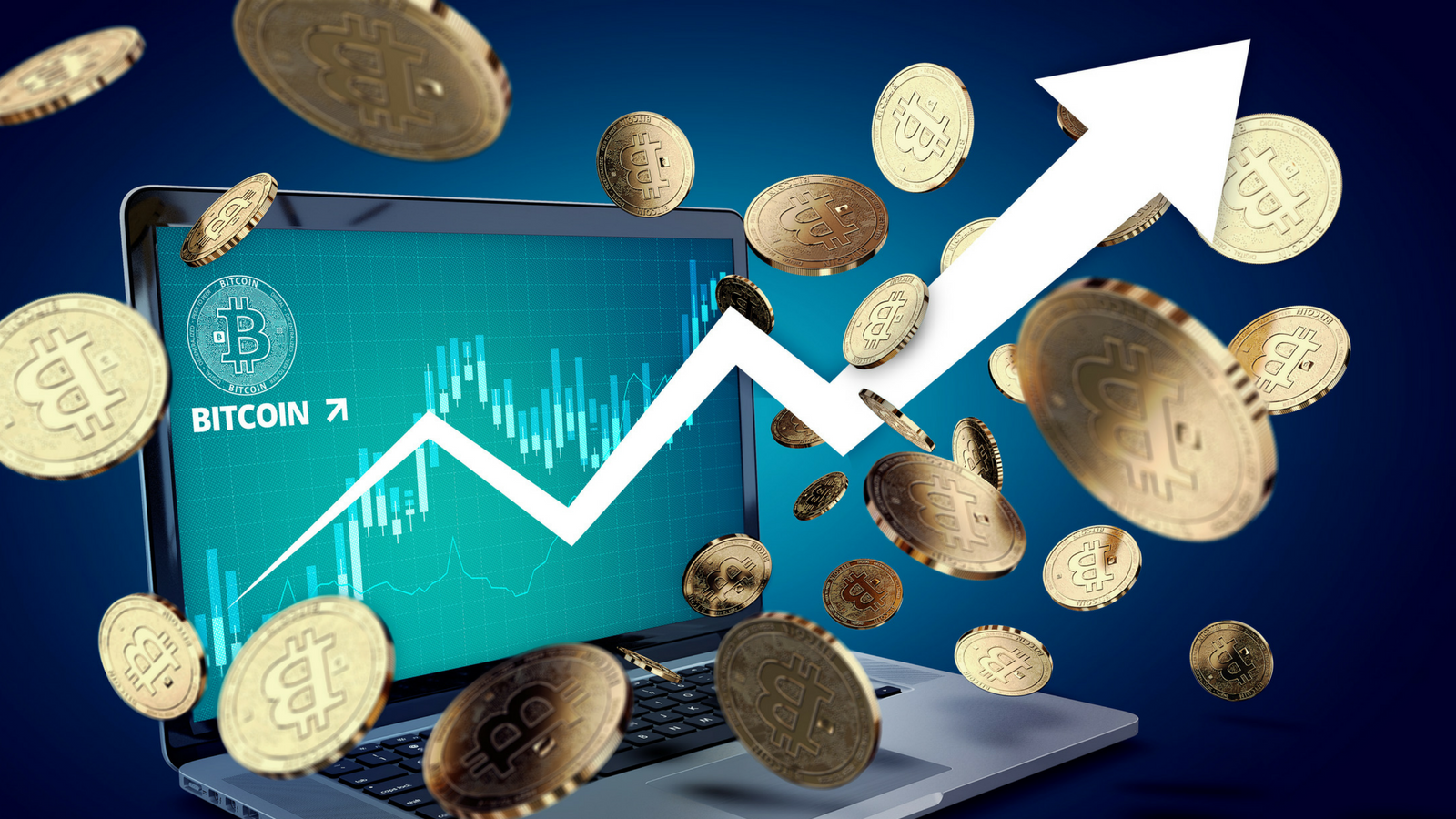 A former Macau gangster, Wan Kuok-koi, also known as  ‘Broken Tooth’, has shown impressive skills. First, he got out of prison. Then launched a cryptocurrency firm, which is as intransparent as his past, reports South China Morning Post (SCMP).

Wan Kuok-koi is a man with a story. To begin with, he is a well-known gangster who was arrested in 1998 when he was enjoying a movie-night watching his own made film “Casino” (not to be confused with Martin Scorcese’s classic with the same title). The charges included illegal gambling, loan-sharking, criminal association, and attempted murder of the chief of police Antonio Marques Baptista with a car bomb. He was imprisoned in 1999 and released in 2012.

Then he launched his company, World Hung Mun Investment (the site was not available via Google search) and initiated a new project —  “HB” cryptocurrency. Already in April 2018, it emerged that the notorious Cambridge Analytica has links to his cryptocurrency company.

That, however, did not stop investors from financing his cryptocurrency. In fact, during the latest ICO round which was held in Cambodia,  it took him less than five minutes to raise an impressive pot of $750 million. According to SCMP, the event was filled with high-profile names including “high-ranking government and military officials, businessmen and celebrities from mainland China and Hong Kong.”

And that is not all. In total, Wan Kuok-koi claims to have sold 450 million HB tokens at three events which were held in  the already mentioned Cambodia, Thailand, and the Philippines. And he plans to make a final stop in Malaysia this Wednesday — a sign that he is close to unstoppable.

“The company’s investment document said it planned to issue a total of one billion tokens, with half of those to be offered to the public,” says SCMP.

So what does Wan Kouk-koi plan to do with his HB tokens? Apparently, he will issue them as prize money for winners of poker and chess tournaments with the first one taking place in Hainan in October. This is where the most curious details kick in. Let’s begin with the fact that the Chinese-based company, Zhonggongxin Cosmos (Beijing) Internet Technology Limited,  (their site could not be found), which Wan Kouk-koi is cooperating with when it comes to organizing those chess and poker game contests in Hainan, is not very transparent.

Firstly, it is unknown whether it is a state-owned company with its representatives declining to fully disclose the matter. Secondly, it turns out that the Advisory Committee on the Management of Financial and Energy Resources and Capital, ostensibly a part of the Assets Supervision and Administration Commission of the State Council, under which the company claims to be operating is a non-existent committee.  The Commission confirmed this but did not comment whether Zhonggongxin had state ties.

That is problematic not only because it questions the whole enterprise, but because it is not fully understood how to deal with the fact that cryptocurrencies are banned in China. This is highly curious, as Zhonggongxin and Wan Kouk-koi might pay half of the prize money in it, even though this has not been confirmed yet. How will this be possible? There is no good answer but Guo insists that it is not against the law.

“However, a lottery industry veteran said using cryptocurrencies as payment in chess and poker games in China was an unregulated grey area,” notes SCMP.  Su Guojing, the founder of the China Lottery Industry Salon, explains, “When chess and poker games are paid with tokens such as cryptocurrencies that can be converted to fiat currencies, it becomes a disguised form of gambling in China. There’s a legal loophole on this issue.”

Guojing is not the only one concerned.  Li Yongfeng, the founder of Shubei, a social network and information portal for investors in cryptocurrencies, is doubting the whole affair so to speak. Particularly, he attacks the technology behind HB. Spoiler: It is dodgy just like everything else in this story. Apparently, the investment document behind the HB’s technology is vague and does not contain a source code. This means that is impossible to track and verify the currency.

Then there is the fact that HB is traded on a platform called a.top. which means that it avoids the more prominent exchanges, like the Hong Kong-based BTCC Exchange. And yes it is once again very alarming, as this exchange has only one shareholder in it — a company called 3658 Investment and Management Limited. Surprisingly (or maybe not) it is Zhonggongxin Cosmos’ business partner.

Is that a problem? Li thinks yes, “Normally if a cryptocurrency is traded in top exchanges, the possibility of price manipulation is less likely. When it can reflect the actual market price, it will be more likely to be accepted by investors.”

Yet, what happens to HB token remains to be seen, as Wan Kouk-koi thinks big. Hence, it turns out that a part of the funds raised in ICO will “be used to fund the construction in Norway of an eco-friendly floating casino hotel that would be transported to Macau in 2020.” And that is no easy task. 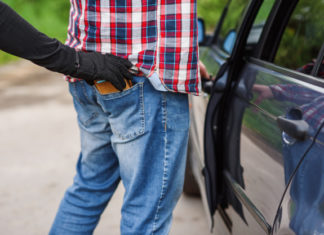 Stablecoins and the Digital Art Space