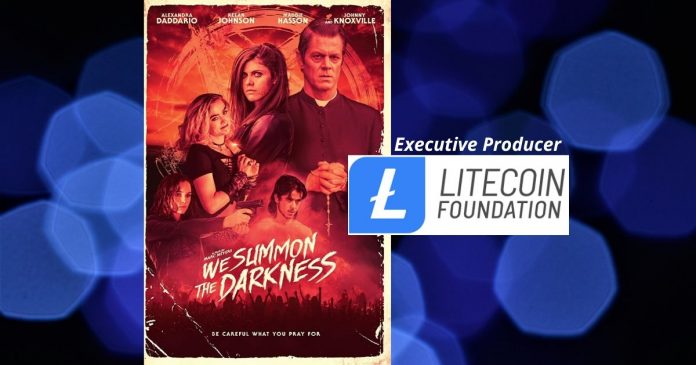 Litecoin Foundation has taken a step further in supporting films as they become executive producers in a Johnny Knoxville horror movie.

On April 13, Litecoin Foundation uploaded the movie trailer on their official Twitter handle. As seen in the trailer, the Foundation’s logo appears in the opening credits together with other partners.

We Summon The Darkness: A Litecoin Foundation production

The movie called “We Summon The Darkness”, apart from the Foundation, also has Common Enemy, a Litecoin member, as another producer. The digital release of the film took place on the iTunes and Amazon platforms last week. Incidentally, it had premiered at the Texas Fantastic Fest last year in September. Out of the 11 videos uploaded on the Common Enemy YouTube channel, three promoted Litecoin (LTC) as the payment mode.

A synopsis of the movie reveals it starting when three friends embark on a road trip. The plot unfolds as they get involved in situations of horror and satanic killings. Renowned Hollywood star, Knoxville has the role of a preacher father to one of the protagonists in the movie. Other actors in the movie include Alexandra Daddario, Amy Forsyth, Maddie Hasson, Keean Johnson, Logan Miller, and Austin Swift.

Without giving away any spoilers, readers can find a full review at Paste.

Not their first rodeo in the movie biz

This is not the first time that Litecoin Foundation has been involved in the movie business. To remind, they were the sponsors for the San Diego International Film Festival in October 2019.

Moreover, the Foundation had distributed LTC to attendees who purchased a pass for using used as a donation to movies in the festival’s line-up. It also organized an award event to honor the movie receiving the highest donations. For 2019, “Philophobia”  became the first-ever winner of the Litecoin Filmmaker Award.

Considering this background, it seems a logical next step for the cryptocurrency-focused foundation to invest in films by becoming a producer.

Apart from the movie industry, Litecoin Foundation has previously engaged in strategic partnerships that earned them a showcase of their logo in the UFC Octagon and at Miami Dolphins games. All these are part of its efforts in promoting LTC as a means of payment.

Earlier this year, the Foundation had announced a collaboration with Cred for offering financial services to LTC holders. 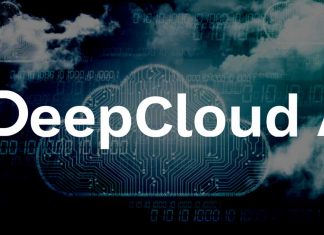 Project Review Team - September 5, 2018 0
Overview: DeepCloud AI is an AI-Driven Cloud Computing Infrastructure. Their goal is to democratize cloud computing and level the playing field for resource providers and...