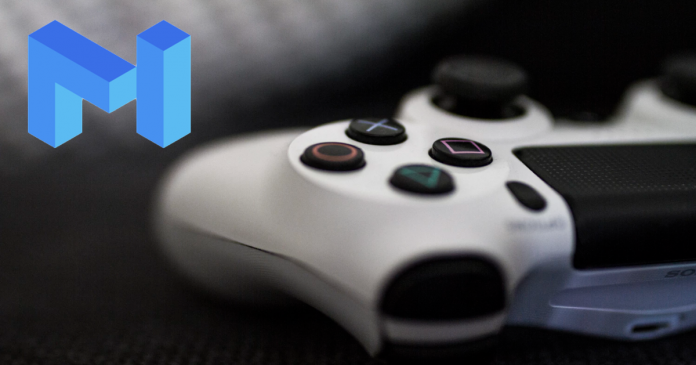 Matic Network (MATIC), a blockchain scalability platform which provides secure, scalable and instant transactions powered by PoS side chains, revealed that it is sponsoring the first ever Blockchain Stage at the E3 Game Show this year.

Matic Network got well known recently after its initial exchange offering (IEO) on Binance Launchpad. Matic got a lot of media attention during the launch and is still one of the most-heavily traded cryptocurrencies on the market with volume in the tens of millions.

Via a tweet, Matic unveiled that it will be sponsoring the first-ever Blockchain Stage at the E3 this year. The tweet from Matic:

Matic will be sponsoring the first ever Blockchain Stage at this year's @e3 and @dgasummit in #LosAngeles. Matic COO @sandeepnailwal and CPO @_anuragarjun will be interviewed by @decentricmedia at the event! pic.twitter.com/BIa6vc7y39

The event starts at 5:00 PM (PDT) on June 10 and includes the following speakers:

The sponsoring of the blockchain stage at E3 by Matic makes perfect sense. The company has gaming as one of its focus points. The website of Matic states:

“Matic can help increase the efficiency of performing transactions of gaming networks over a blockchain. Transactions such as buying or selling in-game currencies and buying and digital assets can be significantly sped up.”

It will be interesting to see what will be discussed and revealed during the E3 Game Show. You can follow the event here: E3 2019 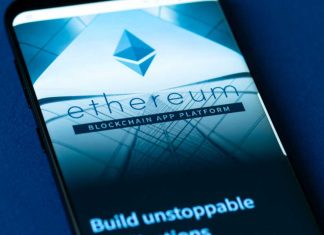 Lesia Dubenko - April 23, 2019 0
Protocol Labs wants to design at least one secure, efficient, and usable Verifiable Delay Function (VDF) construction. In order to do it, it has...

Full Steem Ahead with Splinterlands Week 13