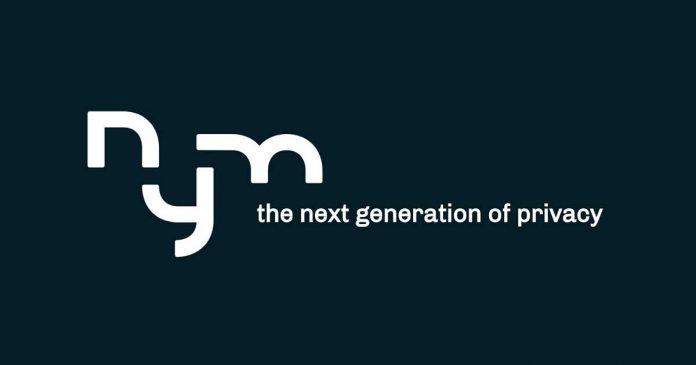 The privacy-centered firm, Nym Technologies, turned to NEO Global Capital, Lemniscap, Edenblock, Binance Labs and others to help raise $2.5 million. The company plans to launch a testnet by 2020.

Harry Halpin, CEO of Nym Technologies, confirmed that the company plans to launch a testnet by 2020. Currently, Halpin has refused to state which blockchain his company’s native token is based on. Halpin added that the primary thesis is that we can incentivize privacy-enhancing features.

“If I run a VPN I can get paid but then I have to hold all the financial data of my users.”, said Halpin.

Nym Technologies spoke about plans to “anonymize the world.” They believe this is possible with the software that is applied to crypto wallets and other mobile apps to hide users’ IP addresses and data from the network.

“We’re building the protocols and other provisions needed for the infrastructure,” Halpin said.

He believes the system would allow users to pay as they want, using fair prices for whatever services people want to provide. According to Nym investor, Lasse Clausen of 1kx, the token economics of the platform are still under development. 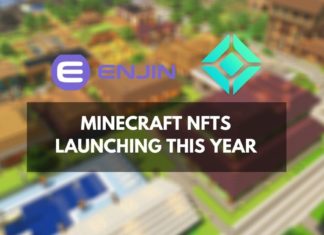 Ezekiel Ng - September 13, 2020 0
Coincheck has partnered with Enjin and will launch a non-fungible token marketplace by the end of the year.  Coincheck is the number one cryptocurrency exchange...