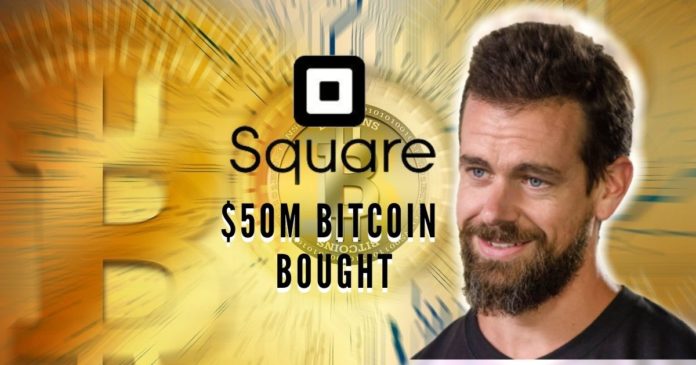 Square, the mobile payments company announced the acquisition of 4,709 bitcoin on October 8. This is big news for bitcoin because the company is Co-founded by Twitter CEO Jack Dorsey. What looks like a tremendous endorsement of bitcoin is basically a strategic move by the company. The leadership at Square strongly believes that bitcoin has the potential to be a ubiquitous currency in the future. As a result, the company moved 1% of its assets to bitcoin.

According to Amrita Ahuja, Chief Financial officer, Square, the acquisition of bitcoin is a very obvious step for a company trying to build future proof project. She adds that the company is trying to participate in bitcoin in a disciplined manner.

Undoubtedly, the announcement by Square spread like a forest fire. Because of the popularity of Twitter and Jack Dorsey, this acquisition means a lot more than the recent bitcoin accumulation by MicroStrategy.

The significance of this announcement is big because we are now seeing corporates showing interest in bitcoin as an inflation resistant reserve. Earlier, bitcoin had seen institutional adoption from a fund standpoint.

How is more important than why

As soon as the news was out, Dorsey Tweeted on this personal Twitter handle that rather than understanding why the company bought bitcoin, it is more important to know how they did it.

More important than Square investing $50mm in #Bitcoin is sharing how we did it (so others can do the same): https://t.co/35ABYHuz4f

According to the Square whitepaper the company used CashApp to buy bitcoin. The company executed buy orders over 24 hours to avoid any market impact. In his tweet Dorsey also stated that there are two more things that are more important than Square’s investment in bitcoin:
1) Square investing directly in open source development with Square Crypto.
2) Making bitcoin accessible and usable for millions of users with CashApp.

How is Square keeping bitcoin safe?

Square stated that they are using the enterprise offline bitcoin wallet to protect their insured bitcoin holding against theft. To move these bitcoin tokens out of cold storage, the company requires a multi-sig approval.

According to the updated whitepaper, Square is trying to diversify its dollar heavy balanced sheet. Furthermore, Square views bitcoin as a hedge against inflation and believes bitcoin’s usage could lead to economic empowerment.

In 2018, Dorsey came out as a bitcoin and digital currency supporter. He stated that cryptocurrency holds the potential to become a single currency for the globe but this could take time. Square enabled the bitcoin buy option on Cash App in 2018 and has also funded the development of the Bitcoin network by handing out grants to developers in the past. 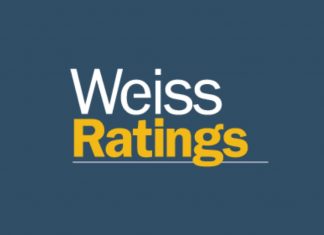 How Stellar Is Helping Bankless To Make Money Transactions?