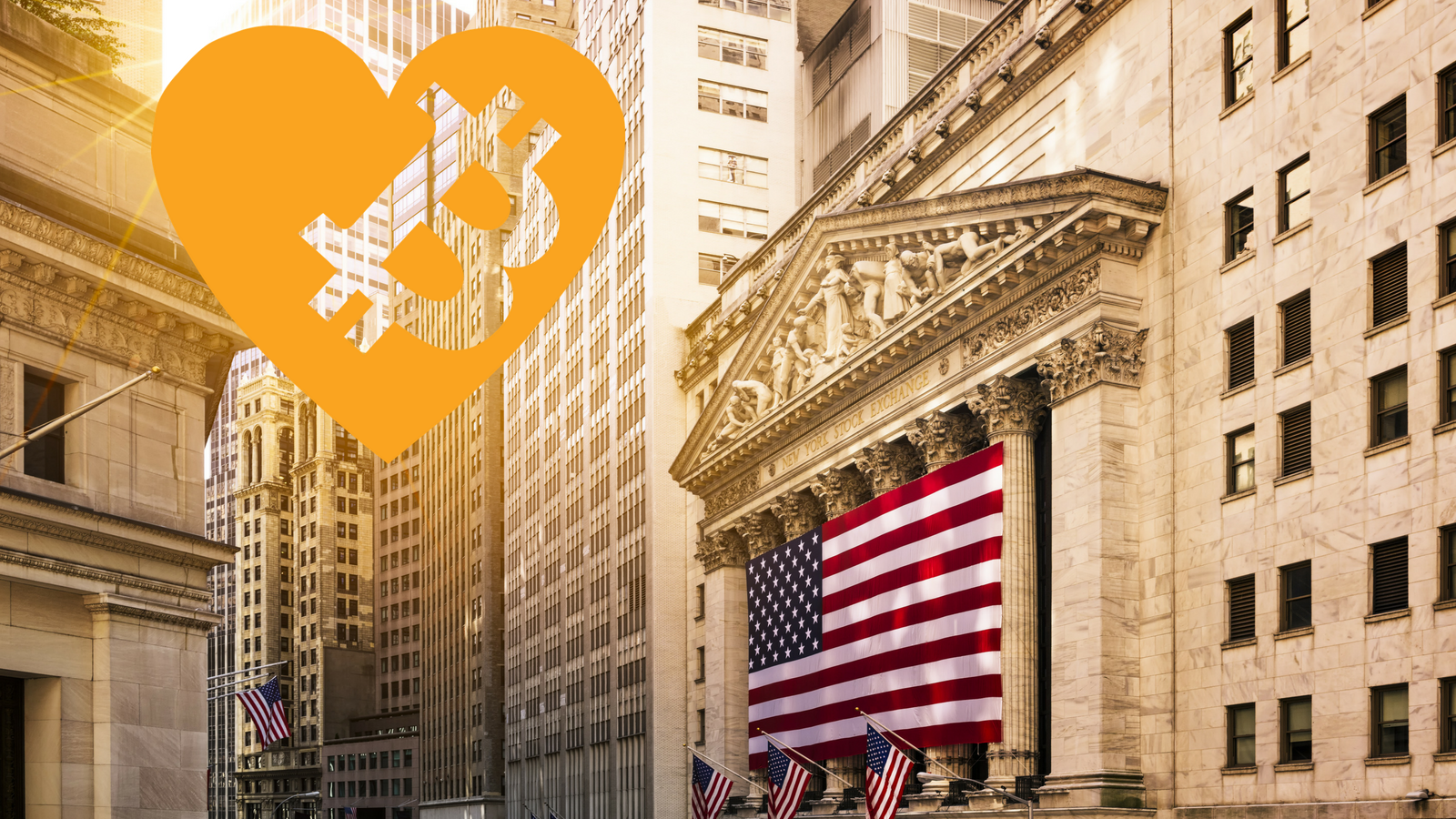 Today, after a big drop in the price of Bitcoin, dragging the whole market down with it, most of the cryptocurrencies show deep red figures. With that, the 2018 bull run everybody is waiting for seems very far-fetched. Bo Polny, an analyst at gold2020forecast.com, however, thinks that a bull run is near because the stock markets are about to crash. Good news for crypto?

Hosting Crypto Trader’s latest episode on the sidelines of the Crypto Invest Summit in Los Angeles, South African investor and founder of OnChain Capital Ran NeuNer, touched on several important topics in the cryptocurrency sector. One of those topics: the stock market.

During a period of the show, Bo Polny, an analyst at gold2020forecast.com, made his appearance. Polny made quite an impact, to say the least. According to Polny, when the stock markets are going to crash, crypto will be the big winner. Polny believes that the US and global equity markets are on the verge of an imminent crash, which will translate into widespread adoption of Bitcoin and other cryptocurrencies.

While making his point, Polny referred to the stock crash of 1987 when the US markets plunged by 37 percent. The analyst also predicted that China’s stock market plunge would reach the US in the next one month and at that time, crypto will be a big winner.

Amongst other things, Bo Polny said:

“If the markets don’t crash hard enough, no one’s going to buy Bitcoin. Bitcoin would not go up until people have a reason to invest in digital currencies and that reason could present itself in November if the stock markets crash. It will be interesting to see if investors get hungry for crypto if the equities meltdown occurs.”

While talking about the stock market crash, Polny brought up some interesting points to back up his claim. Polny said that the crashes of 1929, 1987 and the crash of 2008 had a ‘rising wedge’ formation. The markets had a violent sell-off after breaking the bottom band of the wedge, causing a collapse.

The great crash of 1987 had the same pattern, causing the markets to crash by 37% in a mere 760 days. The markets of 1929 had a rapid rise in a time frame of just over 600 days, after which, the prices crossed the bottom band of the wedge and markets crashed by 49%.

According to Polny, Bitcoin is currently in a “descending wedge” formation, which is the exact opposite of a “rising wedge” that the stock markets are in. The fall of US stock markets will cause a “massive financial shift” and money will flow into Bitcoin and other altcoins like Ethereum [ETH], Litecoin [LTC], XRP and so on, Polny said.

You can find the full episode of Crypto Trader’s here: 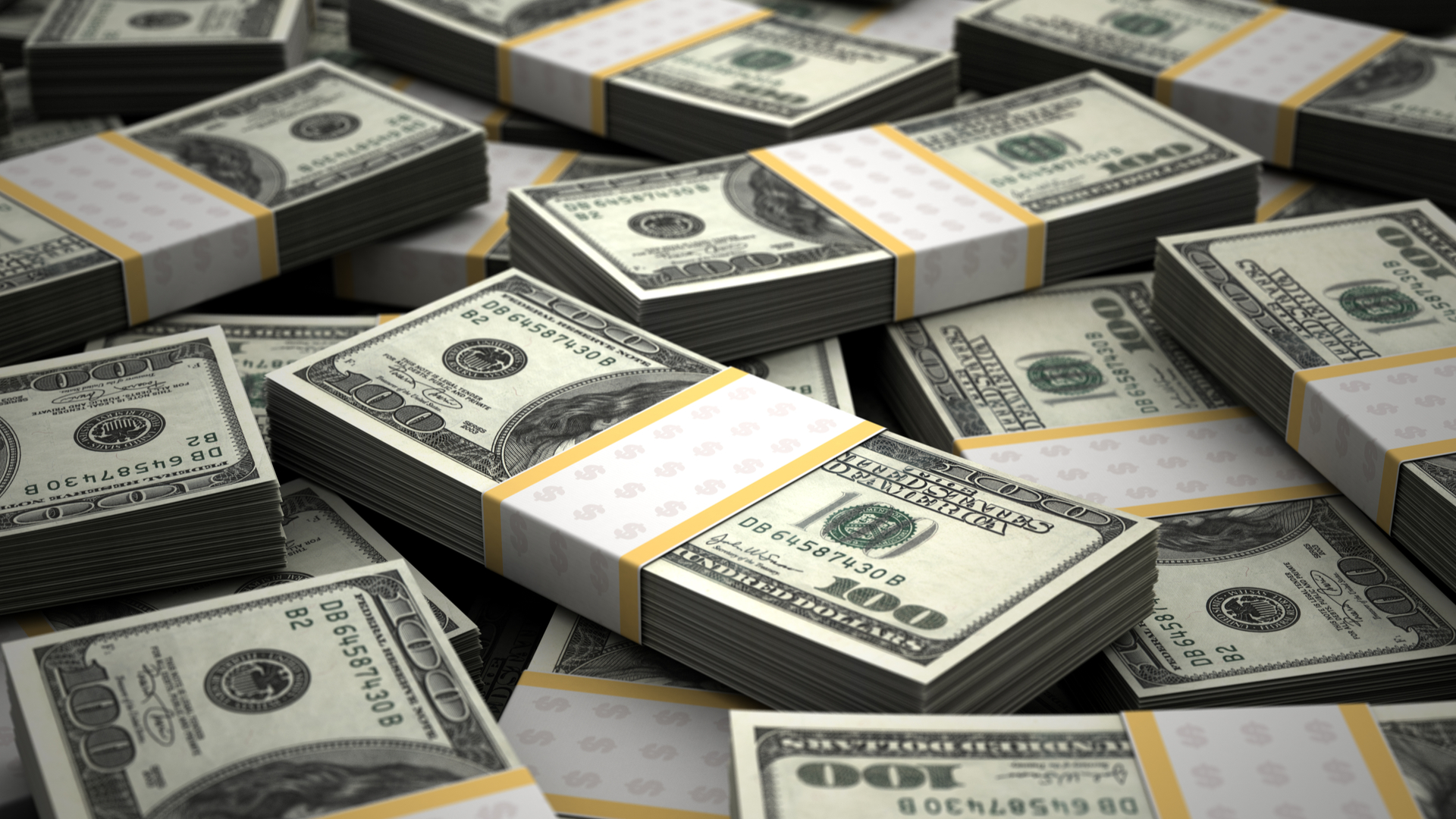 Chris Perrotta - August 14, 2018 1
Have you ever wondered why the cost of goods and services constantly rise? It is due to inflation and the constant printing of money...

What Is Going On at 3 Arrows Capital?