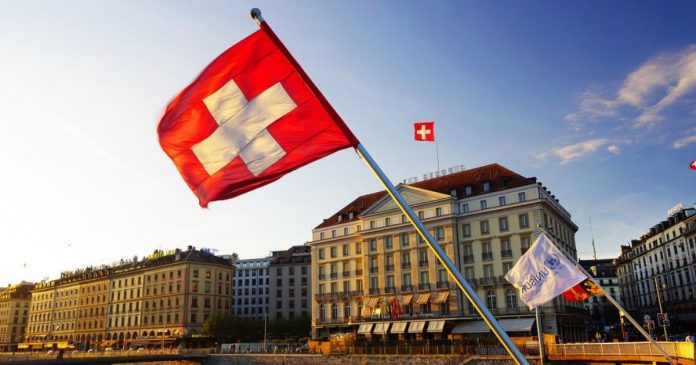 According to CoinDesk, Swiss token firm, BlockState, plans to passport about half a dozen ERC-20 tokens from Ethereum. Ethereum is the next biggest public blockchain, second to Corda, a private distributed ledger technology (DLT) platform developed by R3.

Before the new year, the tokens will be locked up in a smart contract on Ethereum and a duplicated version will run on Corda. Global depository receipts are handled in a similar way where shares of a company are held in custody in a country and a certificate representing ownership of them is traded in another country.

In addition, the passporting will take place on the network being built by R3 for the Swiss Digital Exchange (SDX), a section of SIX, Switzerland’s national stock exchange.

“BlockState has seen that exchanges and market infrastructure providers are building new digital infrastructure on Corda so they are jumping in.” They carry this out with the SDX and by issuing tokens that were on Ethereum onto Corda, he added.

The goal for this project is to open a wider market for issuers of security tokens, including institutional investors who don’t prefer managing an Ethereum wallet and would rather leave it to SDX.

According to Blockstate CEO Paul Claudius:

“a retail investor probably wouldn’t go through a financial institution connected to a regulated secondary market if he is also able to just hold an ERC-20 token in custody.”

Thus, the project ultimately bridges two investors ecosystem. Switzerland’s stock exchange, SIX, hasn’t commented on these reports. But, it has mentioned it plans to tokenize existing financial instruments. It also plans to list new digital assets this year. Security Token Offering (STO) by BlockState will be the opening integration into Corda. Other sectors where BlockState will tokenize assets include real estate and sustainable energy. 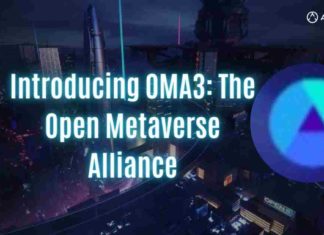 All About the Open Metaverse Alliance (OMA3)