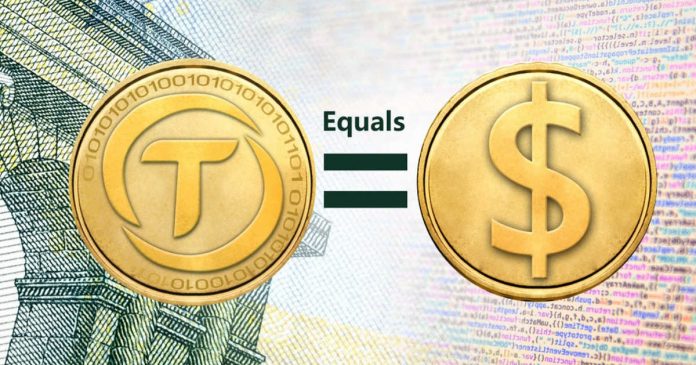 Cohen & Company has carried out an audit of the TrueUSD stablecoin. The results are encouraging.

Stablecoins have attracted a great deal of attention over the past six months. However, this attention was not always positive, as many traders still doubt whether they are truly USD-pegged. TrueUSD has decided to tackle the problem by turning to Cohen & Company and asking them to scrutinize its claims by carrying out an audit.

In its blog, TrustToken states that its results have shown that USDT is indeed pegged to the U.S. dollar. TrueUSD accounts were examined on March 31st, 2019 and contained the following balances:

Addressing various concerns in advance, TrustToken clarified that Cohen & Company is an independent third-party U.S. certified public accounting (CPA) firm. It is not a parent company of TrustToken nor does it have any financial interest in TrustToken, Inc.

Cohen and Company has been on the market for over 40 years and is an established auditor, like PWC and KPMG.

Trustoken’s eagerness to prove its pivotal claim is understandable, as not all stablecoins are truly transparent. And yes, we are once again talking about Tether. In March, an observant redditor pointed out that the then new update on the site made it even harder to understand what USDT is actually backed by. This observation fanned the flames, as many crypto traders still recall (and discuss) USDT’s dubious audit carried out by a private firm Freeh Sporkin & Sullivan, LLP.

With that said — and taking into account how shady the crypto scene can be — Trustoken audit’s outcome is encouraging.

Previously, the company managed to attract high-profile staff from Coinbase. Vaishali Mehta joined the team, the vision of which she described as “TrustToken’s vision to foster a new financial future which is resilient to fraud, failure, and greed.” 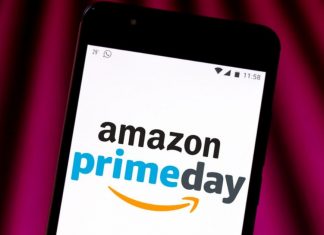