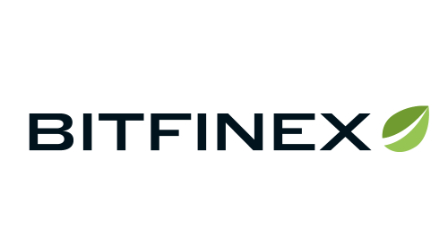 Bitfinex, one of the largest cryptocurrency platforms in the world has announced the launch of Verge (XVG) and Stellar Lumens (XLM) on its trading platform.

Both XVG and XLM can be traded against BTC, ETH, USD, EUR, GBP, and JPY on the Bitfinex platform.

With the exciting news and partnerships that the month of April has brought, the Verge community seems to be pretty happy.

On April 26th, Verge and TokenPay gave the Verge Fam more to look forward to when they announced via Twitter the signing of a deal with a German bank. The post stated that the deal had been signed weeks ahead of schedule making a Verge/TokenPay debit card a reality.

TokenPay stated, there will be an official announcement on the debit cards after the deal is closed. Target closing date is the first week of May.

Verge seems to be doing everything they can to become visible to a mainstream market which should make investors very satisfied.

Stellar Lumens also has much to look forward to with this listing.

Stellar has become popular due to its partnership with IBM, and popularity with many central banks.

Along with the steady increase in value that XLM has experienced since the beginning of the year, it has become apparent that it’s a favorite to many crypto investors. 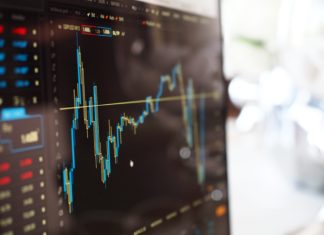 Stu L - October 19, 2021 0
Support the blockchains that support the best token projects. This is one of the best money-making strategies in altcoins. Use this quick hack to...