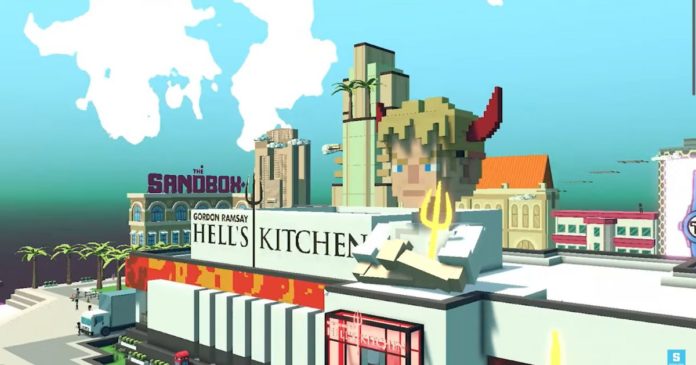 The Sandbox’s new agreement with ITV Studios will allow the creators to welcome Gordon Ramsay and his iconic television show, Hell’s Kitchen, to their metaverse.

Following their cooperation with Tony Hawk in the metaverse of The Sandbox, Animoca Brands’ next collaboration features Gordon Ramsay. The legendary British chef will bring all the fun and culinary irreverence of Hell’s Kitchen to the decentralized dimension of The Sandbox.

👀 Stay tuned for Hell’s Kitchen-themed assets, including limited edition Gordon Ramsay Avatars, will be available for players and creators to include in their own original experiences inside #TheSandbox! pic.twitter.com/yCZckIzLtk

Hell’s Kitchen has shown in 24 countries and will begin its 21st season on FOX on September 29th. Hell’s Kitchen restaurant experiences, created with Ramsay’s input, will be broadcast on ITV’s LAND in The Sandbox as part of the agreement. Additionally, Hell’s Kitchen-themed assets, such as limited edition Gordon Ramsay avatars, will be made available in the future for players and developers to use in their own creative experiences.

The Sandbox is part virtual real estate and part amusement park. It significantly embraces the concept of the metaverse as a continuous shared digital space where worlds and heroes combine to create magic. Hell’s Kitchen joins over 300 other existing collaborations, which include:

“Using the creative possibilities given by technology, we are creating the Metaverse to become an extension of all real-world activity. Who better to deliver our first dining and social restaurant experiences to The Sandbox than Gordon Ramsay and Hell’s Kitchen?”, stated Sebastien Borget. He is COO and co-founder of The Sandbox.

To celebrate this partnership, Gordon Ramsay uploaded a cool video in which he “dives” into The Sandbox’s metaverse before stating that nothing excites him more than exploring new territory. He is fascinated by The Sandbox and its possibility of metaverse experimentation.

Hell is coming….to the #Metaverse ! That's right #HellsKitchen is coming to @TheSandboxGame complete with most amazing virtual restaurant and the Red AND Blue Team ! Register now: https://t.co/wZeTnntCD5 pic.twitter.com/FLXlOtm9c6

The Studio Ramsay Global Digital Division is responsible for all of Ramsay’s original content on his highly popular YouTube Channel, where he is the most subscribed chef.

Emmy-nominated and BAFTA-winning Ramsay creates TV shows on both sides of the Atlantic. More than 200 countries and regions throughout the world watch him. Furthermore, Ramsay is the only talent with six prime-time national network shows on the air in the United States. He is the host and executive producer of the following shows:

Hell’s Kitchen began in the United Kingdom and just completed its twentieth season in the United States. The format has traveled to 24 countries. It features one renowned head chef inviting a group of ambitious chefs into Hell’s Kitchen. There they battle for the chance to work in a top restaurant.

Each week, the game heats up as players face rigorous culinary tasks, earning high-stakes rewards and penalties with a Sin City flair. Only those with the correct mix of elements will be able to compete until a winner is selected. The main reward is a life-changing job as Head Chef at Gordon Ramsay Steak in Paris Las Vegas, as well as the title of HELL’S KITCHEN winner.

⬆️ Above all, if you want to find the most undervalued gems, up-to-date research, and NFT buys with Altcoin Buzz Access. Join us for $99 per month now. 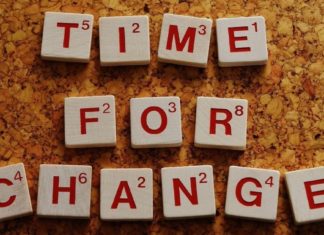 David Abel - October 28, 2020 0
Zcoin, a privacy-oriented digital currency, announced a rebranding of its name and ticker to Firo (pronounced as Fee-Roh) and XFR, respectively. According to reports, the...

How to Get 115% APR Farming in Pangolin