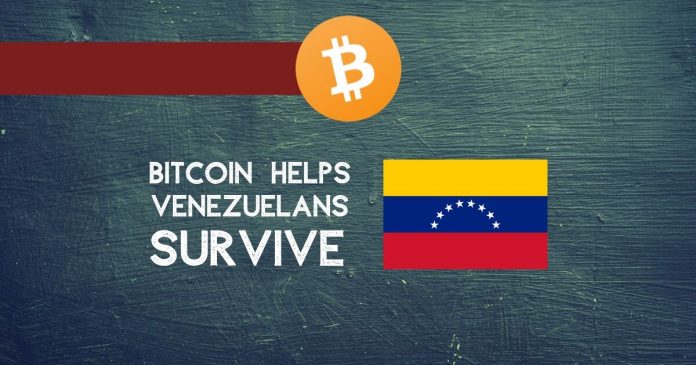 Venezuela is in trouble. And its citizens have no other alternative but to find solace in Bitcoin.

The Venezuelan government is an extremely stubborn one. But Bitcoin helps its citizens to cope with the authorities’ decision to turn down humanitarian aid. An organization called Bitcoin for Venezuela Initiative is facilitating the assistance. It enables worldwide contributions in order to stop starvation in many families.

The initiative regularly publishes reports on how it spends funds. The most recent tweet says that the fund bought provision for $230 worth of BTC. This food can help feed around 1200 people.

In Venezuela, Bitcoin trading volumes continue to grow at a rapid pace. More so, since the country’s inflation has already assumed catastrophic proportions, reaching a million percent. The International Monetary Fund’s forecasts that it will hit 10 million percent.

So Venezuelan residents are increasingly relying on various cryptocurrencies in their everyday life. And they are extremely willing to acquire Bitcoin. Just during one week in September they spend 120 billion Bolivar on purchasing Bitcoin.

Besides, Venezuela has its own crypto Petro. And even launched the exchange platform Patria Remesa in 2019.

Crypto-charity is not a novelty. One of the most known is the Pineapple Fund that donated over 5.000 BTC of aid around the world. Binance Charity is famous for its philanthropist activity as well. The story of Richard M. Bagarogo from Kenya is also a great example of how BTC helps ordinary people survive.

The recent example of Bitcoin engagement in the humanitarian project is ‘Notre Dame des Crypto’ in France. The aim of this initiative is to encourage crypto donations for the cathedral’s reconstruction.

Would you like to donate? Then, it’s possible to do it by using the addresses below. Besides, Bitcoin for Venezuela Initiative also accepts Monero, ETH, Dai. 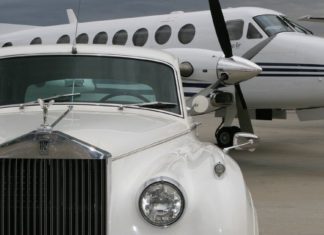 Billionaire Comments on the Future of Bitcoin and Ethereum

David Abel - December 16, 2020 1
Paul Tudor Jones, an American billionaire and hedge fund manager, is the latest figure to comment on the future of Bitcoin and altcoins. In an...

Rigging Votes? Forget About It. Switzerland To Test Blockchain Voting