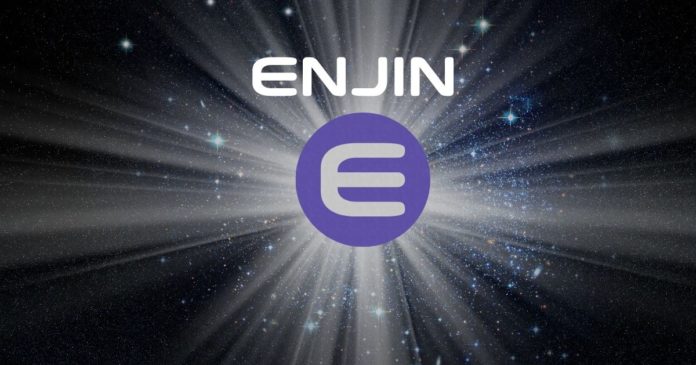 Powered by BXR token, Blockster is a recently launched social network for blockchain and cryptocurrency communities.

According to a press release shared with Altcoin Buzz, the partnership will help Blockster gift over 400,000 NFTs to its early users. This is in line with the social network’s proposed public testnet launch. As previously stated, Blockster is a social network focused solely on blockchain and crypto communities.

The partnership with Enjin (ENJ) will also help Blockster maintain an eco-friendly profile. This is because Enjin’s popular gas-free and carbon-zero blockchain JumpNet will be used to mint all 400,000 NFT expected to be distributed. The minting process will also be gas-free and so will be free. This is an interesting feat because minting the same amount of NFTs on the popular blockchain platform Ethereum will cost approximately $3 million in gas fees.

According to the press release, over 380,000 persons have registered on Blockster’s waitlist. These persons are, therefore, eligible to receive Blockster NFT reward. Interested persons can also register here to join the waitlist and enter the giveaway page.

Speaking on the announcement, CMO of Enjin, Deon Moh, pointed out that the entire Enjin ecosystem was elated by the possibility of working with Blockster. Adding that Enjin was looking forward to launching Blockster’s “[…] NFTs on JumpNet.” Adding that, “Gas-free NFT transactions are opening new doors for community building and engagement”.

Alongside the partnership, Blockster has also revealed that plans are in place for it to host an exclusive giveaway. The giveaway will include five (5) NFTs backed by 50 ENJ tokens. Every single participant will be entered into a random raffle draw for a chance to win one of these exclusive NFTs.

Co-founder and CMO of Blockster, Lidia Yadlos, also spoke highly of the partnership with Enjin. Pointing out that “We are excited to release the first set of Blockster NFTs in celebration of this important milestone, and provide our community with first-hand experience with NFTs.”

According to Yadlos, Blockster also has plans to launch an NFT marketplace in the near future. For now, the partnership with Enjin will help Blockster reward its early user base.

Blockster has plans to usher in a new strategy focused on community-building and rewarding active users. Enjin NFT technology further helps to facilitate the smooth introduction of this truly innovative strategy.

The social network first launched its closed testnet this July. Since then, the platform has been actively welcoming new users from its waitlist. According to the press release, Blockster plans to become “the official space for the blockchain industry.” 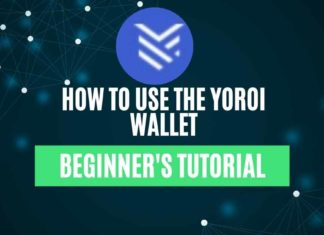 How To Use The Yoroi Wallet

Ruma - April 7, 2022 0
Yoroi is an open-sourced, browser extension wallet for the Cardano & Ergo network. Users can use the wallet to send/receive, store, delegate, and manage...