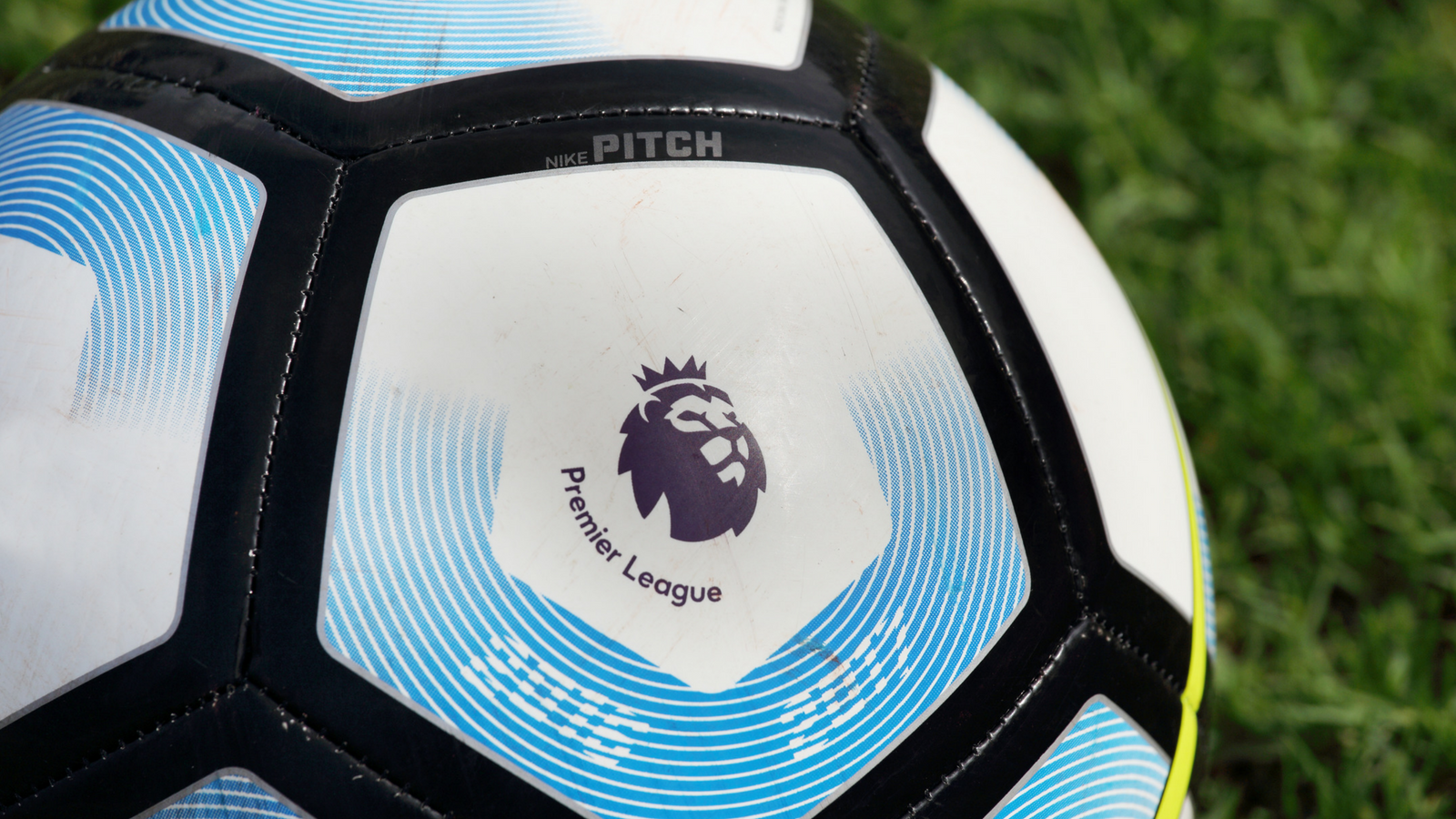 Coin Deal becomes the first cryptocurrency exchange to sponsor a Premier League team with the announcement that they will sponsor the Wolverhampton Wanderers (Wolves).

After a great 2017/18 season by winning the Championship League, newly promoted Wolverhampton Wanderers (Wolves) get an unlikely sponsor in Coin Deal, a Bitcoin and cryptocurrency exchange. By becoming their sponsor, Coin Deal becomes the first cryptocurrency exchange in the Premier League to sponsor a team. The exposure is planned to help with mainstream adoption as the British Premier League (BPL) has hundreds of millions of viewers all over the world and is one of the most watched leagues in all sports worldwide.

“At CoinDeal we are very aware of the impact that football marketing can have on brand and its community, especially in industry such as ours. We believe that a club like Wolves will help portray our message globally. It is an incredibly exciting time to be involved with Wolves, on the eve of their return to the English Premier League and we look forward to supporting them to ensure they continue their incredible performance levels both on and off the pitch.” -Coin Deal Chief Marketing Officer & Co-Founder Kajetan Maćkowiak

One of the stipulations for the sponsorship was that Coin Deal tweak the color of their logo to better compliment the Wolves kit, which they did. In addition to being on the kits, they will be shown on the LED advertising boards and on the first team’s dugout at their home stadium, Molineux Stadium.

“Once more a partner has agreed to tweaking the colour of their logo to complement our kit, which is a huge gesture of goodwill towards the club and its fans, and something we are very grateful for. CoinDeal is a bold and progressive company, who we believe to be an ideal match to become one of our principal partners, and we look forward to working with them throughout our first season back in the Premier League.” -Laurie Dalrymply, Managing Director of Wolverhampton Wanderers (Wolves)

As of now, Coin Deal supports over 20 coins and will be listing more via a customer voting system. Every four weeks they will be adding two coins who received more than 1,200 votes (and is greater than 0.00000005 BTC per coin/token). Only time will tell if this type of marketing will become profitable but it will give the exchange and cryptocurrencies in general more exposure. 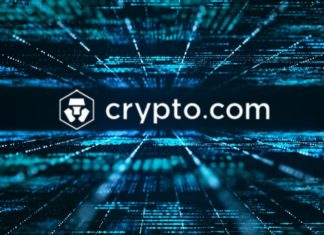 DEX: A Step by Step Guide on How to Use McAfee’s...

What Is the Yoroi Wallet?