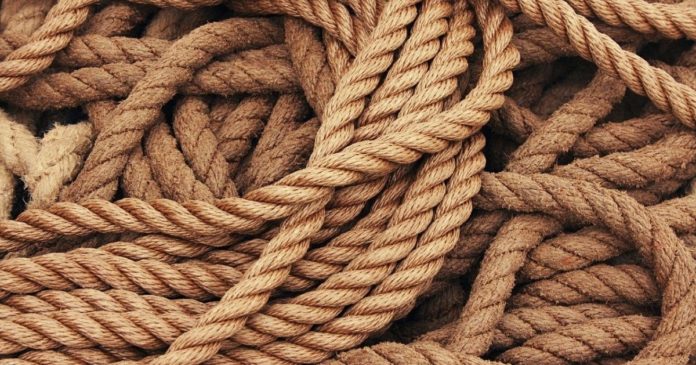 This is made possible because of the new strategic partnership between Elrond and Poly Network. The blockchain is known for its work on ensuring interoperability at “Internet Scale.”

The internet as we know it today is an enormous compilation of connected computers or nodes across different types of networks and software. These nodes and networks help convey trusted data across the globe. This entire process can be accurately described as the Internet of Data.

Beniamin Mincu, CEO of Elrond, disclosed that the blockchain platform is built to internet-scale. This simply means that its throughput will be “on par with the performance needs of the internet” and, furthermore, driving interoperability among a wide array of recognized networks.

Mincu disclosed that, beyond performance, internet-scale blockchain is Elrond’s most important component.

Details of the Collaboration

Elrond, in the official blog post, pointed out that it aims to combine Bitcoin’s top-notch security with Elrond’s high throughput, smart contract invention, and low costs. These combinations will place the platform at the forefront of cross-chain DeFi growth and adoption.

To facilitate easy integration, Elrond has strategically partnered with Poly Network. The network will help incorporate the Elrond mainnet into several protocols. Poly Network is well known for its interoperability layers between blockchains. Some of these blockchains include Bitcoin, Ethereum, Ontology, Neo, Cosmos, and now Elrond.

This integration will encourage the easy movement of Bitcoin at internet scale and cost. The same also applies to other ERC20 DeFi tokens.

John Wang, director of Poly Network, spoke highly of Elrond. According to him, Elrond was built with interoperability in mind. So, incorporating the platform will be fairly easy and straightforward.

Poly Network is a reputable interoperable protocol, built to allow easy flow of crypto assets through several blockchains. The network also already connects the Bitcoin, Neo, Cosmos, Ethereum, and Ontology blockchains. According to Wang, Elrond will be the most scalable addition to the platform.

Since its inception, the network has processed about $2.8 billion worth of transactions. Most of the transactions were, however, carried out in cryptocurrencies like USDT, Bitcoin, Ethereum, etc.

The partnership between both platforms is aimed at ensuring an easy transfer of Bitcoin to Elrond. Bitcoin on the platform will be transferred as wrapped tokens. The partnership will also allow the transfer of ERC20 DeFi tokens from Ethereum. Elrond assets will also have access to a series of opportunities embedded in the fast-rising DeFi sphere.

About Elrond and Poly Network

Popularly known as a blockchain architecture, Elrond was built from scratch to promote unparalleled throughput and execution speed. With this in mind, the platform designed two major innovations.

Both features ensure transactions are fast, secure, and also efficient.

Elrond currently boasts of being able to carry out more than 15,000 transactions per second (TPS),  alongside a 6-second latency and near-zero transaction cost. The platform also aims to “become the backbone of a permissionless, borderless, globally accessible internet economy.”

Poly Network, on the other hand, is an interoperability alliance made up of top blockchain platforms like Neo and Cosmos. Other blockchains on the network include Bitcoin, Ontology, and Ethereum.

Find out more about Elrond on the Altcoin Buzz YouTube channel. 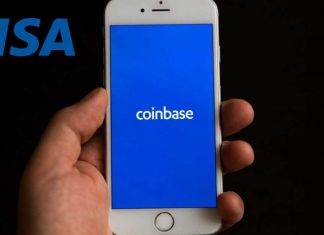 Coinbase Announces a Debit Card for Customers in the UK and...

Chris Perrotta - April 11, 2019 0
Coinbase has launched a new product called Coinbase Card. This debit card allows users in the UK and EU to spend their crypto. In a...