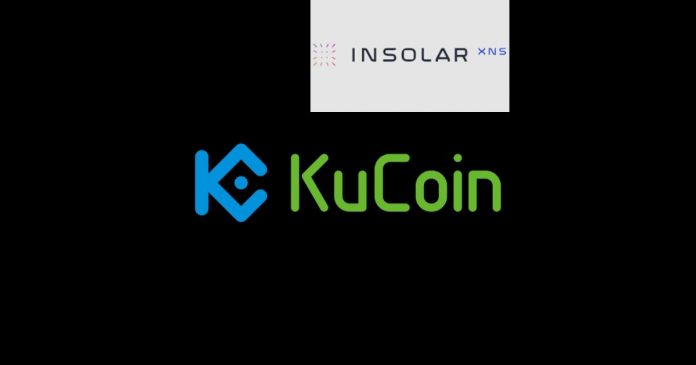 In line with this cryptocurrency exchange, KuCoin will support the Insolar XNS staking campaign. The crypto exchange disclosed this in an official blog post. Users with Insolar XNS tokens on the KuCoin platform can now stake them in the Pool-X staking platform. And subsequently, earn staking rewards from their tokens. Kucoin users can earn rewards as high as 10% per annum during the campaign. They can also easily and safely transfer their XNS tokens to Pool-X accounts via the assets page to partake in the staking campaign.

Details on the staking campaign

First, it is important to note that the staking campaign was initiated to celebrate Insolar XNS listing on Pool-X. With this inning, The first lap of the staking period is expected to span from 4 June – 17 June 2020. To partake, interested persons need to first register on the platform. Registration is scheduled to commence from June 1 down to June 3, 2020. The second staking period is expected to commence on June 19, 2020. All staking rewards will be remitted to users on a daily basis.

According to the blog post, only 300,000 Insolar XNS can be staked on the platform. This, in essence, means that only the first 300,00 XNS tokens staked will be eligible to earn staking rewards. Find out more here.

Apart from the staking rewards available from the campaign, users also get the opportunity to share about 250,000 POL of mining rewards everyday. The XNS available for staking is XNS-14.

Step on how to Participate

To participate in the staking round, users need to:

KuCoin has for some time now been in the limelight for all the right reasons. It recently announced the launch of project Pinocchio, its own cloud platform KuCloud and instant exchange service.

Insolar, on the other hand, recently disclosed plans for its assured ledger version 2.0 release. The mainnet was also listed as one of the three mainnet blockchain platforms to look out for. 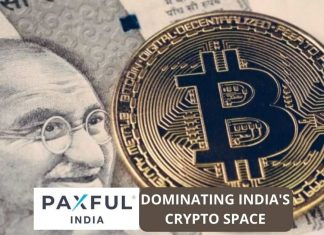 Racheal - June 5, 2020 0
It has been only a few months since the Supreme Court of India lifted India's crypto ban. Within this short period, Paxful has emerged...

Ripple Has Been Hit With Another Lawsuit Claiming That XRP Is...