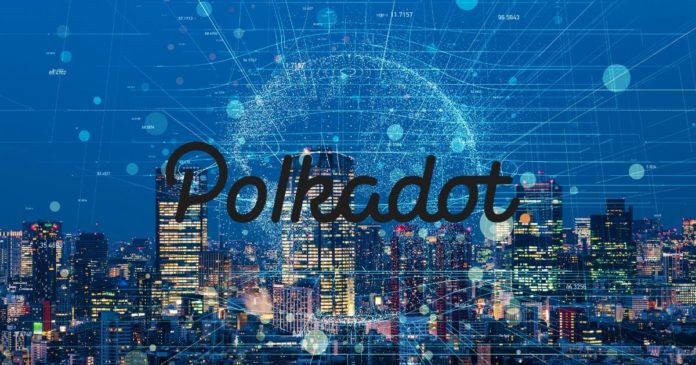 Many countries and industries have opened up to the growing crypto community. For example, athletes and professional soccer clubs rapidly embrace the blockchain space. They also forge collaborations with cryptocurrency platforms. Stars like Kylian Mbappe, PSG, Liverpool, and recently, Norwich FC have affiliations with the crypto space.

Spanish giant Barcelona has received an offer from blockchain project Polkadot to become the official sponsor of the La Liga club. The deal would see “Polkadot” printed on the club jerseys and training kits. The club said it received sponsorship offers from Polkadot and Spotify.

Barcelona players wear the Rakuten crest on their jerseys since the Japanese e-commerce company is their official sponsor. However, the two organizations’ collaboration will expire in July. As a result, the soccer team is looking for a new partner.

Polkadot, a Layer 1 blockchain that emerged in 2016 but gained traction in 2021, is one of the alternatives. The protocol is a platform that enables many transactions per second. Furthermore, Polkadot can perform 1,000 TPS and grow to 1,000,000 TPS once it is fully functional.

However, the 26-time La Liga winner will decide on its next partner in the coming weeks. The club has not reached a final decision. However, Polkadot’s request is not the first in recent months. Several crypto platforms and soccer clubs have struck profitable deals. One of such deals was between the English Premiership club Norwich, and Scallop.

A statement from Barcelona said that the club intends to be patient with the proposals. Barcelona wants to go in the direction of its future ambitions. However, this would not be the first time the Spanish giant has dabbled into the crypto world.

A few months ago, the former UEFA Champions League winner announced a deal with NFT marketplace Ownix. Both parties signed the agreement to create NFTs for the Camp Nou faithful. However, both organizations canceled the deal.

The Value of Crypto Sponsorships

The covid-19 pandemic ushered a period of economic ruin for many European clubs, including Barcelona. Due to financial policies, the cash-strapped club had to lose its former talisman, Lionel Messi. As a result, Barcelona’s performance is far from its best, and the club currently struggles to add fresh legs to its team without its financial power.

Crypto sponsorship is a good way for some struggling clubs to raise funds and stay afloat. For example, Barcelona received offers from other crypto platforms such as Binance and FTX. However, the club does not intend to accept any bid below its current €55 million ($62.7 million) per season.

The crypto community will surely benefit greatly from the embrace of crypto platforms in the sporting world. Sports have billions of fans, and this exposure would promote the crypto cause. 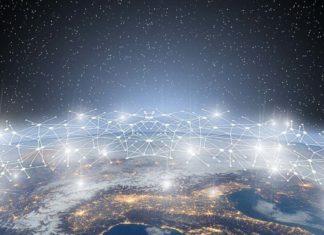 Racheal - May 6, 2021 0
The decentralized finance (DeFi) space in recent times has been in the limelight for all the right reasons. This fast-rising space has garnered a...

Chainlink Made a Tour Around Asia