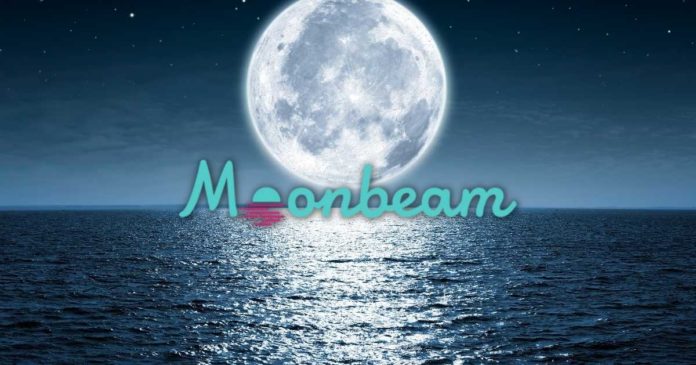 The Moonbeam Network has completed its launch process and has become Polkadot’s first fully operating parachain. The process of the launch began late last year on December 17. Following the launch, Moonbeam’s super user key (sudo) went off. This move gives the Moonbeam token holders direct control while operating on the network.

What This Means for Moonbeam

Moonbeam’s initial phase of development began with centralized block creation. Independent collators worked on decentralizing the network. This came after developers determined all was operating smoothly. Moonbeam has acquired a baseline of 48 collators and has enabled Ethereum compatibility and token staking now that it is fully launched.

This launch positions Moonbeam’s platform as a key player on Polkadot, allowing the over 80 projects on the Moonbeam ecosystem to deploy.  As a result of this launch,  the platform will add tremendous activity to Polkadot.

1/ 🚀​ Moonbeam is LIVE on @Polkadot! 🔥 We are excited to announce that Moonbeam is the first fully operational parachain on Polkadot. Moonbeam will bring many new integrations, activity & users to light up Polkadot’s ecosystem. ⚡ #MoonbeamLightsUphttps://t.co/yBhgyWwaRn

The full Polkadot launch comes after the Moonbeam Foundation sponsored a successful crowdloan campaign. The campaign gathered over 35 million DOT from over 200,000 backers. Moonbeam has gained massive attention, and its crowdloan had the most number of contributors.

Users who took part in the November Moonbeam parachain auction crowdloan can get their governance token rewards. Contributors can first claim 30% of their total GLMR token allocation. Users will get the final 70% of rewards over the next 96 weeks in stages.

Furthermore, to receive staking incentives, token holders can start outsourcing their GLMR tokens to a collator. The incentive sharing will follow a familiar route. It will work similarly to how it works on other proof-of-stake chains. The incentive sharing works by the number of tokens a user has supplied relative to the total amount pledged to the collator.

What Is Moonbeam About?

Moonbeam is a smart contract platform that is compatible with Ethereum. Furthermore, it runs on the Polkadot network. In addition, the platform will be compatible with future parachains once they launch.

Moonbeam’s compatibility with the Ethereum Virtual Machine is a key feature. It allows developers to quickly migrate apps from the Ethereum mainnet to Moonbeam. This process requires minimal changes to the code base.

As part of its next steps, major Ethereum infrastructure will launch on the network. They include Chainlink oracles, The Graph, and bridges. 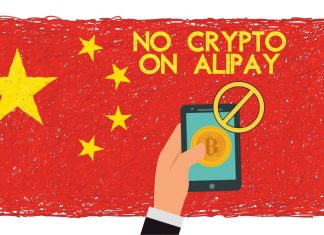 Racheal - October 12, 2019 0
Alipay, the Chinese leading payment solution, wants to make something clear. The company will not allow the usage of cryptocurrencies on its platform. Alipay made...

India & Pakistan Crack Down On Crypto