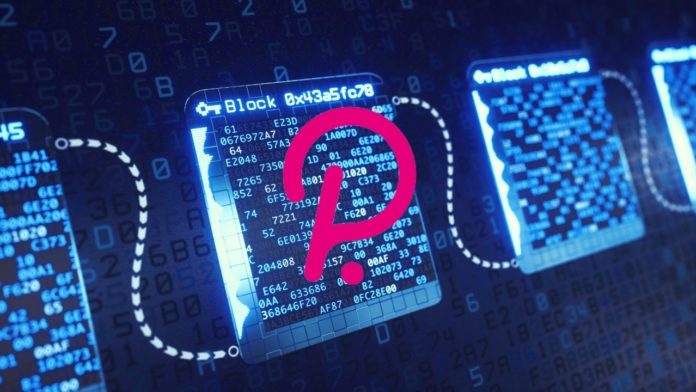 The Moonbeam Foundation has started its crowd loan process as it strives to secure a parachain slot on the Polkadot Network.

According to the annoucement, the Moonbeam Foundation announced that its crowd loan pre-registration had opened late last week. In addition, it is urging participants to register to support the Moonbeam Network’s launch on Polkadot.

Also, the pre-registration allows Moonbeam supporters to register their $DOT address and complete the required paperwork. The actual crowd loan itself is not expected to begin until around November 11.

🔥​Get started by visiting 👇https://t.co/NQ4eZ5VPVW

On the other hand, the Moonbeam crowd loan will be available through a dApp created by the Foundation. It will also be accessible through approved third-party exchanges, announced in the upcoming weeks.

Therefore, to participate, users will need to lock $DOT tokens into a sponsored account for a designated period. Rewards for doing so are usually airdropped tokens from the project competing in the auction. Moonbeam published a step-by-step guide for participating in the pre-registration for the crowd loan.

In addition, Moonbeam will be among the projects vying for the first official Polkadot parachain auction in mid-November. According to Parachains.info, more than a hundred projects are angling for a slot. Only around a third of them were tested on the Rococo testnet.

Moonriver’s native token, $MOVR, has gained 5.8%, currently trading at USD 253.71. The token has declined 47% from its September 11 all-time high of USD 494. If the parachain auction is successful, MOVR will likely see more upward momentum. 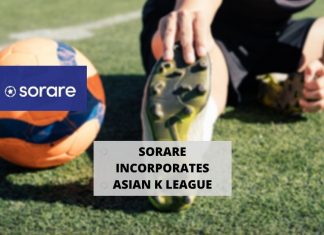 David Abel - June 25, 2020 0
Sorare, a blockchain football collectible startup, is presently working towards building the leading fantasy football game in the global space. In a bid to fulfill...